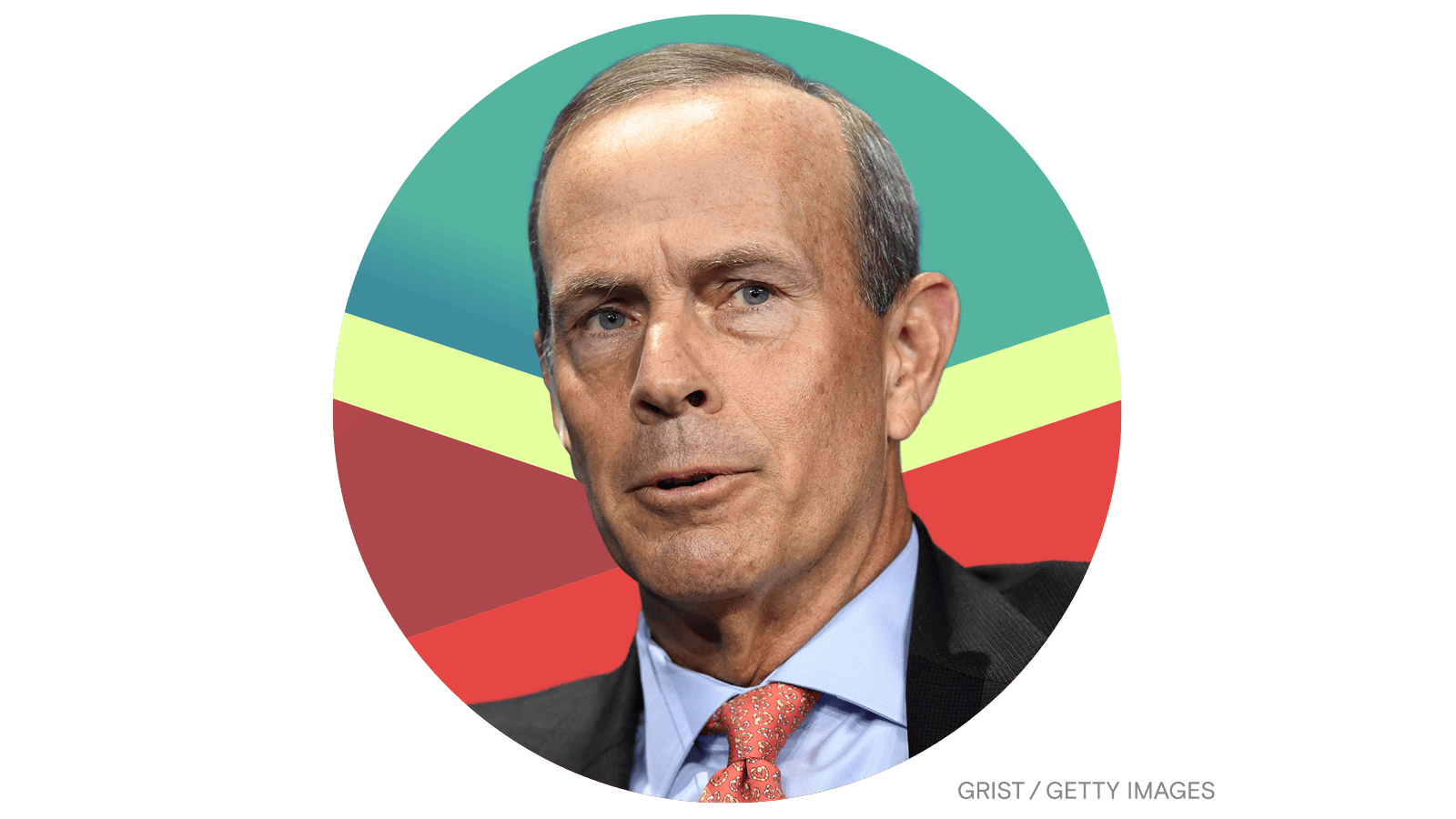 If successful, the group’s proposal would boot the two men from Chevron’s 12-person board of directors, where they help steer the company’s strategy. Wirth would stay on as CEO.

Wirth has acknowledged climate change as “one of the biggest challenges of our time,” but environmental advocates say that his company’s business practices don’t align with that rhetoric. Chevron’s latest climate plans include only an “aspiration” to reach net-zero operational emissions by 2050 and to reduce the so-called “carbon intensity” of its products — the emissions associated with each barrel of oil — by 2028.

“The company has utterly failed,” Eli Kasargod-Staub, Majority Action’s executive director, told me. “Reducing your operational emissions is simply not sufficient, not commensurate with the scale of the crisis or the kind of transformation that’s needed.”

Majority Action’s campaign builds on growing frustration with fossil fuel companies that have failed to cut greenhouse gas emissions. Last year, Chevron shareholders voted 61 percent in favor of a non-binding resolution calling on the company to “substantially” cut climate pollution associated with the oil and gas it sells. Days later, the pro-climate action hedge fund Engine No. 1 won three board seats at ExxonMobil.

Beyond ousting Wirth and Sugar from the board, Majority Action wants Chevron to conduct a “rigorous, independent” review of its operations and capital spending so that its practices are compatible with a scientifically-verifiable path to limit global warming to less than 1.5 degrees Celsius. A “climate competent” strategy,  Kasargod-Staub said, could lean more heavily on clean energy investments.

To protect retirement funds, pensions, and college savings accounts, he added, investors must call for a plan involving reduced fossil fuel production: “A world of runaway climate change is not in shareholders’ long-term interest.”