A landmark lawsuit against Big Oil is back from the dead 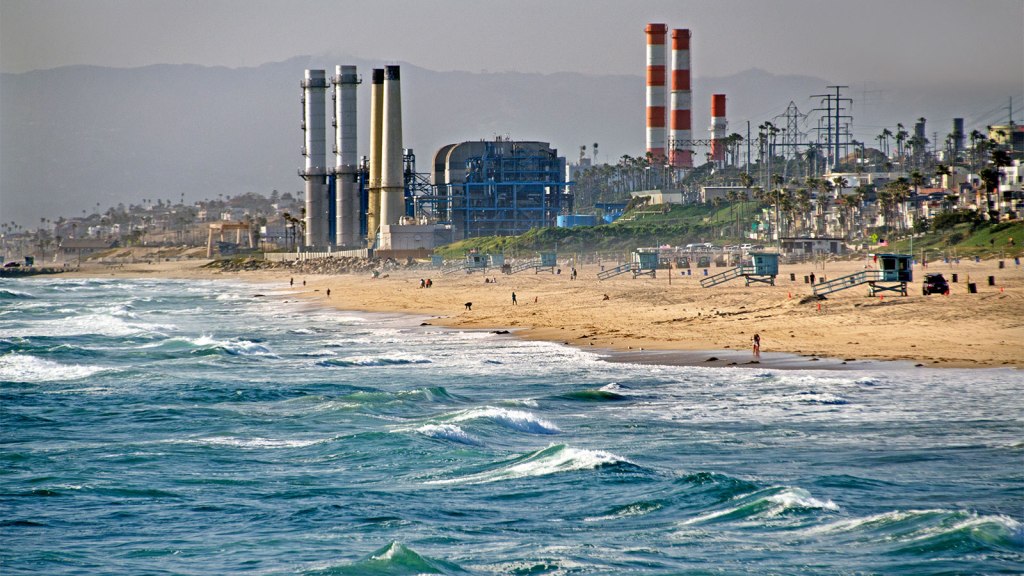 A landmark lawsuit against Big Oil is back from the dead

Zombies can rise from the dead and apparently climate lawsuits can, too. On Tuesday, a federal court breathed new life into a lawsuit by Californian cities against Big Oil.

The powerful Ninth Circuit Court of Appeals in San Francisco, which has jurisdiction over almost the entire American West, Alaska, and Hawaii, found that the lawsuit brought by San Francisco and Oakland had been incorrectly moved from state to federal court before it was dismissed back in 2018.

The cities claimed that ExxonMobil, Chevron, Shell and other fossil fuel companies knew about climate change for decades and sued the oil giants for financial support to create an “abatement fund” that would help pay for sea walls and other infrastructure projects.

Judge William Alsup shot down that case two years ago, saying that the courts were not the right place to adjudicate the global problem of climate change. (That’s after he requested an unusual and entertaining “climate tutorial,” bringing in experts from around the world to educate the court on climate science.)

The Ninth Circuit Court’s ruling now sends the suit back to district court, where the cities will get another chance to prove why their lawsuit belongs in California state courts, which may be friendlier to a case against oil giants.

In a separate ruling on Tuesday, the Ninth Circuit determined that another lawsuit filed against dozens of fossil fuel companies by San Mateo, Santa Cruz, and other California cities and counties could move forward in state court. They also want fossil fuel companies to pay for infrastructure that will protect from sea-level rise and other problems brought by a warming planet.

According to Ann Carlson, professor of environmental law at the University of California, Los Angeles, oil companies have a strong interest in keeping cases federal — and out of state hands. “I think it’s for two reasons,” she said. “One is that the federal judiciary is increasingly conservative.” With Trump adding more appointees to district courts around the country, oil companies hope that in federal court they will face more sympathetic judges. (Carlson does pro-bono work for some of the municipalities suing over climate change.)

That was the reasoning behind Judge Alsup’s dismissal of the San Francisco and Oakland case. He held that one court shouldn’t have the power to put fossil fuel companies out of business and that the cities’ lawsuit essentially asked the court to take on the role of Congress.

The Ninth Circuit isn’t the only court of appeals allowing such cases to be heard at the state level. The Fourth Circuit, with jurisdiction over the Carolinas, Virginia, and Maryland, recently rejected fossil fuel companies’ requests to move a lawsuit brought by Baltimore to federal court. That case alleges that fossil fuel companies knowingly caused millions of dollars in damages by releasing emissions that spurred on bigger storms and rising sea levels.

It’s likely going to be years before any of these cases are settled, and Carlson said that these oil companies will take every opportunity to slow down lawsuits that could leave them liable for billions of dollars. “Oil companies are very aggressive litigators,” she said. “They’re going to fight tooth and nail with every tool they have.”