It’s Tuesday, January 28, and weathercasters are talking about climate change — and how to solve it. 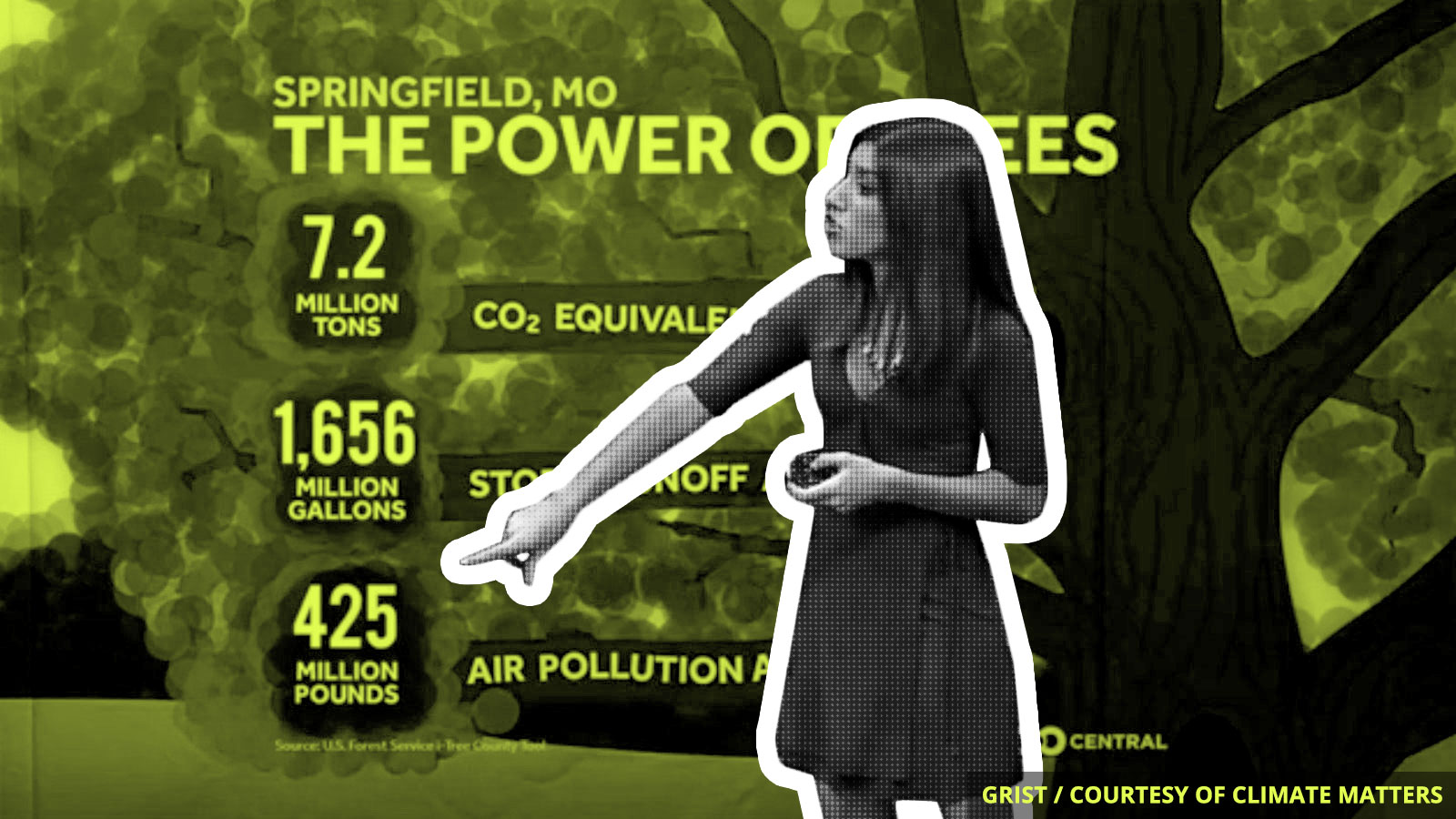 Today, many weathercasters are bringing up climate change regularly on air. Not only that, some of them are even talking about climate solutions, Maddie Stone reports for Grist.

Michael Page of NBC 10 in Boston has offered viewers stories on how the city is changing its construction requirements to prepare for rising sea levels. Tom Coomes of ABC 57 News in South Bend, Indiana, is working on a segment about a local effort to mitigate flooding. And Jim Gandy of WLTX in Columbia, South Carolina, launched a breakout gardening segment called “Gandy’s Garden” to encourage viewers to prepare for rising food prices brought by climate change. “It became very popular — so popular I couldn’t get rid of it,” Gandy said.

These segments represent a huge shift in how the weather gets reported. Less than 20 percent of respondents to a 2011 survey of American Meteorological Society members and the National Weather Association said they were certain that human activity is the primary cause of climate change. But by 2017, 80 percent were on board with the scientific consensus. That’s thanks largely to Climate Matters, a nonprofit initiative that provides graphics and interactives that TV meteorologists can use on air, plus teaching sessions and workshops. The work is clearly paying off.

An unusual run of tropical cyclones in East Africa last year created a perfect breeding ground for locusts, and now the big bugs are hatching and devouring hundreds of thousands of acres of crops in Ethiopia, Kenya, and Somalia. The United Nations Food and Agriculture Organization is asking wealthier countries for emergency funding to stop the swarms before they spread to other nations.

A new analysis of EPA air pollution records found that one-third of Americans lived in areas that saw at least 100 days of poor air quality in 2018, a result of high levels of ground-level ozone and particulate pollution. The areas included 89 cities, including Los Angeles, California, and Phoenix, Arizona, as well as 12 rural counties.

Not all of the effects of climate change are obvious. A study has found that Pacific Ocean heat waves might have indirectly led to a record number of whales getting tangled up in crab fishing gear and dying. Warm water out in the ocean pushed cooler water closer to shore, causing humpbacks and other whales to follow in search of food.