It’s Thursday, May 26, and a federal judge has pumped the brakes on a Colorado drilling plan. 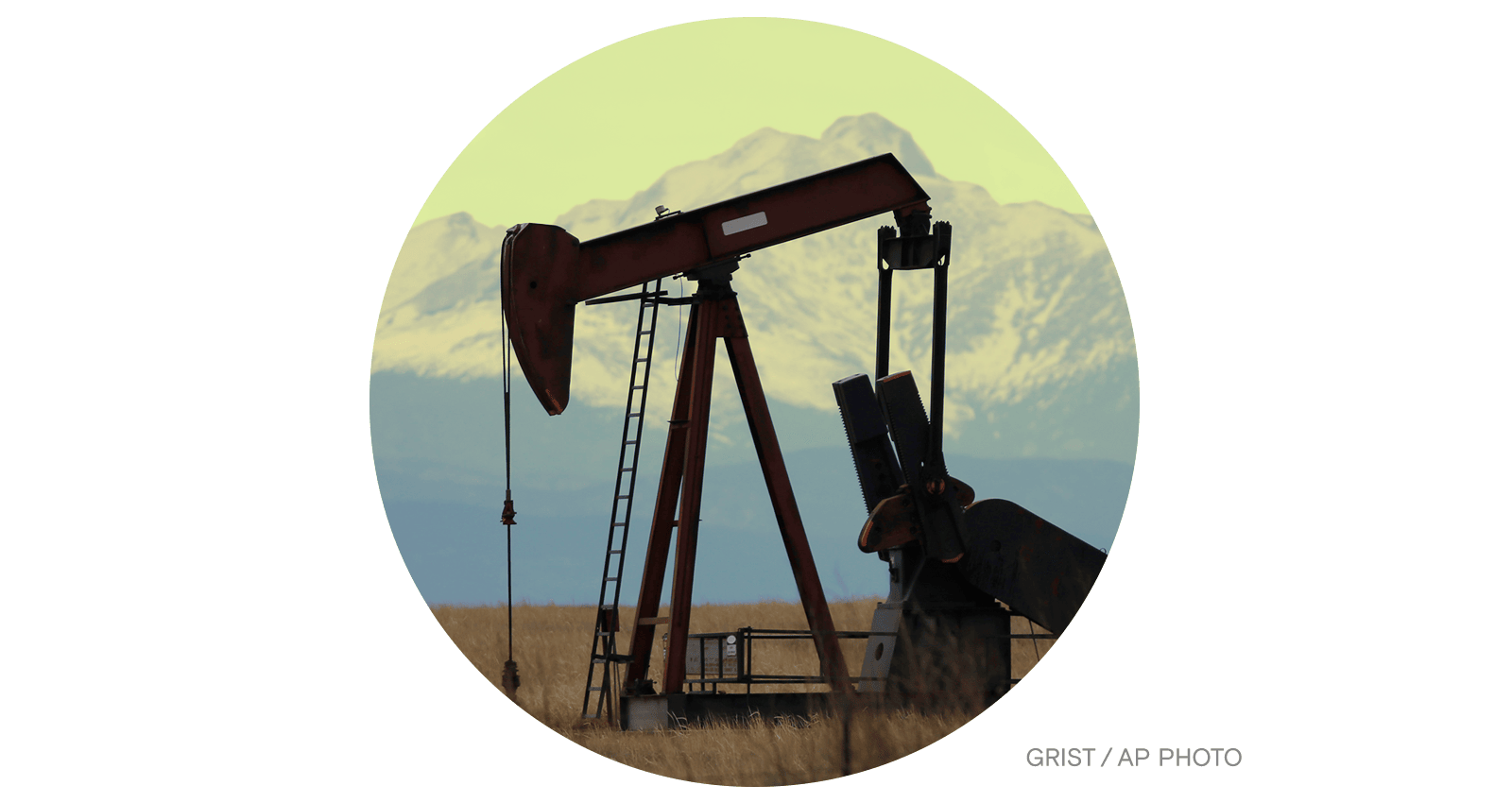 Environmental advocates in Colorado scored a major victory last week as a U.S. District Court scuttled plans to drill for oil across 30,000 acres in the Centennial State.

In a decision released on Friday, District of Colorado Senior Judge Marcia Krieger said that the U.S. Forest Service and Bureau of Land Management had failed to consider climate change when they approved new drilling projects in Colorado national forests. During court proceedings, the two agencies had admitted to not meeting some provisions of the National Environmental Policy Act, which requires federal development projects to undergo an environmental assessment.

“By the agencies’ own admission, the plan should never have been approved in the first place,” Krieger wrote.

The project, known as the North Fork Mancos Master Development Plan, would have allowed 35 fracked gas wells to be drilled on a large swath of Forest Service land near the city of Gunnison, about four hours west of Denver. A coalition of environmental groups objected to the plan with a 2021 lawsuit, arguing that new drilling sites would exacerbate climate change by causing some 52 million tons of greenhouse gas emissions — about as much climate pollution as New York City produced in 2016. Already, Colorado’s Western Slope has been identified as a “climate hot spot” where average temperatures have risen more than 2 degrees Celsius (3.6 degrees Fahrenheit).

The environmental coalition, which includes nonprofits like the Center for Biological Diversity and the Colorado-based Citizens for a Healthy Community, applauded the court’s decision and its significance for communities in the North Fork Valley, where residents have made concerted efforts to supplant fossil fuel extraction with things like agrotourism and outdoor recreation. “It’s a real victory for those communities,” Melissa Hornbein, a senior attorney with the nonprofit Western Environmental Law Center, told me.

Krieger rejected a request from the Forest Service and Bureau of Land Management to leave their plan intact. To move forward, the agencies will have to start over with a brand new environmental assessment.