It’s Friday, May 8, and renewables are on a winning streak. 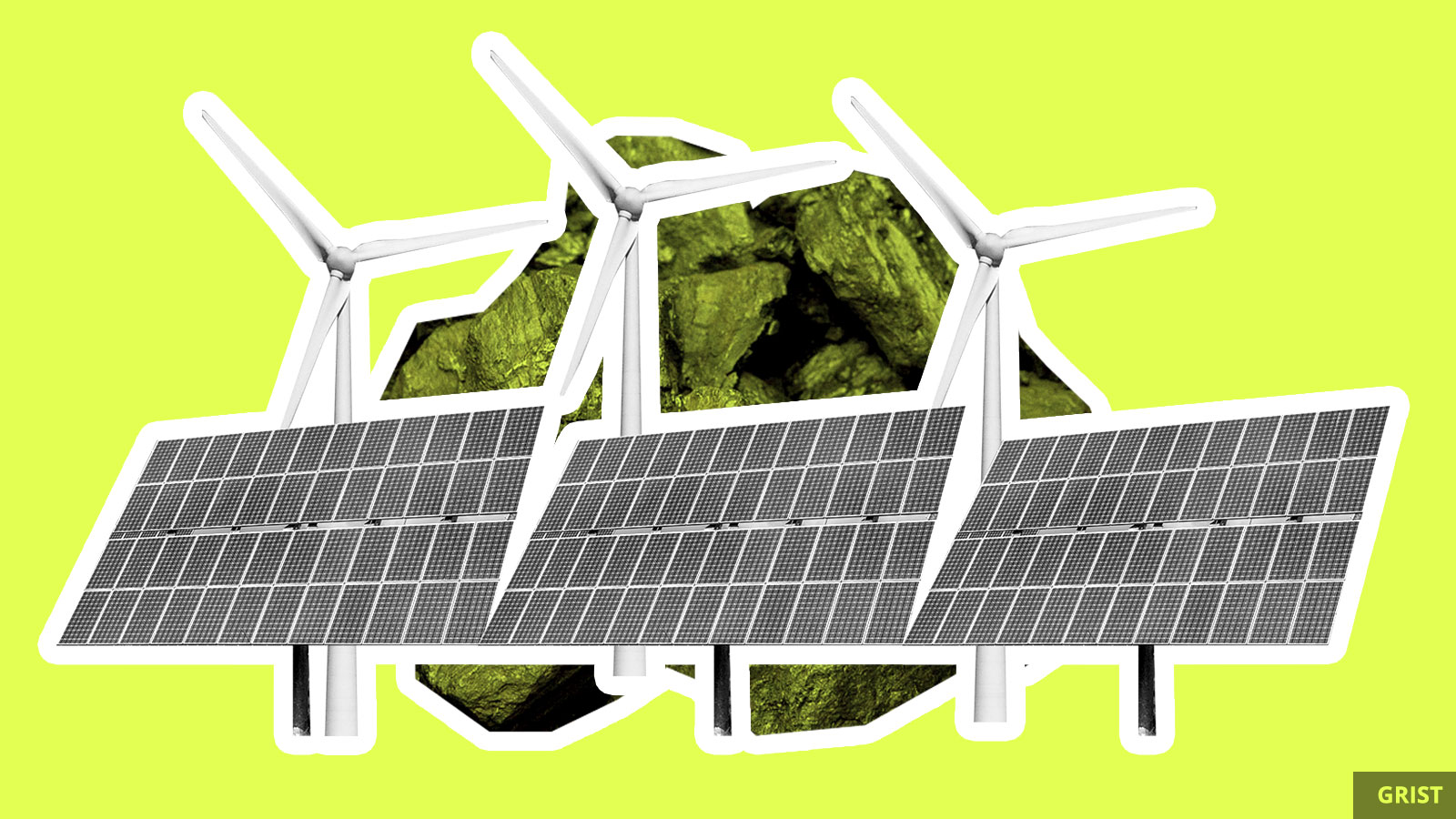 The COVID-19 pandemic has sent energy demand tumbling. While people are using more electricity at home, the commercial and industrial sectors are using much less than usual, leading to a significant overall decline in power usage. And it just so happens that the U.S. is entering peak solar energy season.

The report from the Institute for Energy Economics and Financial Analysis, based on data from the U.S. Energy Information Administration (EIA), shows how vulnerable coal-fired power is to fluctuations in demand, despite President Trump’s best efforts to save the industry. Every single day between March 25 and May 3, wind and hydroelectric power combined provided more energy to the grid than all of the country’s coal-fired plants. The report shows that the coronavirus might push renewables to outperform coal on an annual basis for the first time in history this year.

In general, demand for coal-fired power is supposed to slump by 20 percent this year, the EIA said. Renewables, on the other hand, are poised to grow by 11 percent. In other words, it’s clear which way the wind is blowing.

Indonesian journalist Diananta Putra Sumedi was arrested earlier this week for charges related to a story he reported on a land conflict between indigenous groups and a major palm oil company. Sumedi is currently awaiting trial in jail on criminal charges for breaking a controversial law that effectively prohibits insults in online publishing.

New research shows how climate change has put migrants in Afghanistan, Bangladesh, and Pakistan at greater risk for COVID-19. Millions of migrants from those countries who were forced to leave their homes due to climate change-related flooding or drought are now living in crowded camps, the research found, and governments are unprepared to protect them from the virus.

State regulators are bracing themselves for an enormous wave of abandoned oil and gas wells due to the oil price crash. Abandoned wells are left behind by bankrupt companies and become the state’s responsibility to clean up. There are already more than 3 million across the country, and they can cost thousands to potentially millions of dollars per well to clean up.