A note to our readers: Due to an editing error, we failed to send you yesterday’s Beacon newsletter. You can read it here. We’re very sorry for the mistake.

It’s Thursday, May 7, and JPMorgan Chase is cutting off another tie to the fossil fuel industry. 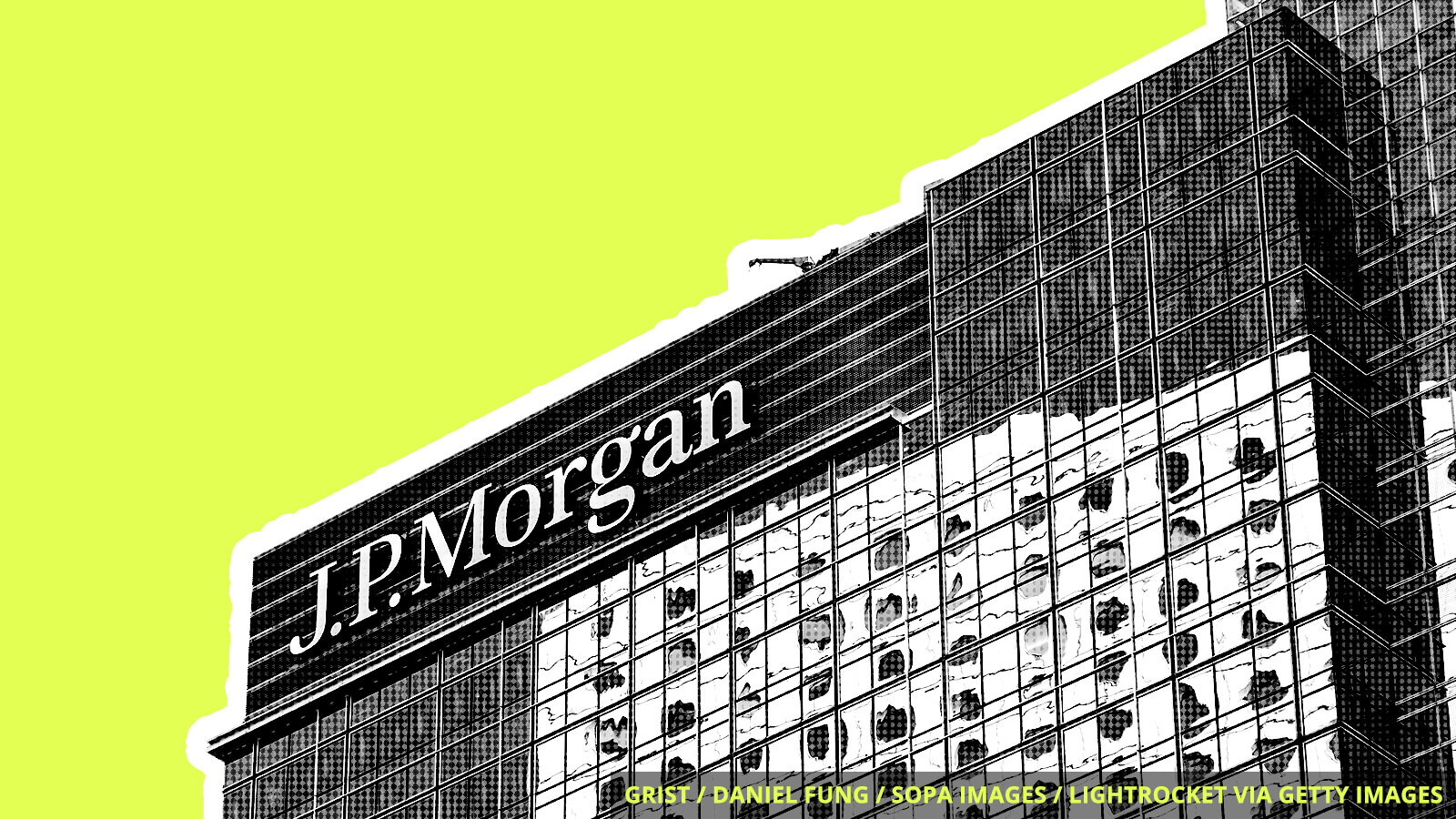 JPMorgan Chase finally established a plan last week to replace its lead independent director, former ExxonMobil CEO Lee Raymond, who has been a primary target of criticism for the bank’s tainted climate record. According to company filings, it will name someone new to the role by the end of this summer.

Raymond, who has been on the bank’s board since 1987, is up for reelection at its annual shareholders meeting later this month. But New York City Comptroller Scott Stringer, who oversees a city pension fund that holds 2.4 million JPMorgan shares, started a campaign last month to vote Raymond out. Stringer alleged that Raymond’s background in the oil industry compromises the “independent” part of “lead independent director.”

The decision comes a few months after JPMorgan announced that it will stop financing many coal companies, as well as fossil fuel exploration in the Arctic, following similar moves from Goldman Sachs and BlackRock. Though it still has a long way to go before it loses the dubious title of the world’s biggest fossil fuel financier, it seems like the bank is starting to bend to pressure from climate activists.

A gas leak from a chemical plant in the southern Indian city of Visakhapatnam on Thursday has killed at least 13 people and put another 800 in the hospital. Officials say the leak may have been caused by negligence and that the state is already taking legal action against LG Polymers, the company that owns the plant, according to BBC News.

Between the end of March and the beginning of April, cable news networks covered the COVID-19 pandemic ceaselessly — including the disproportionate effects of coronavirus on people of color. But a Media Matters for America analysis found that only 7 percent of that coverage mentioned the link between environmental injustice — such as air pollution in low-income and minority communities — and disparate death rates from the virus.

A recent study projects that days that are too hot for outdoor work in U.S. agricultural areas will nearly double by 2050 and triple by the end of the century. The average farmworker currently experiences unsafe work temperatures — defined as 83.4 degrees F and above — 21 days each year, but that number is expected to rise to 62 days per year by 2100.