It’s Friday, December 4, and Bay Area cities are saying “no thanks” to natural gas. 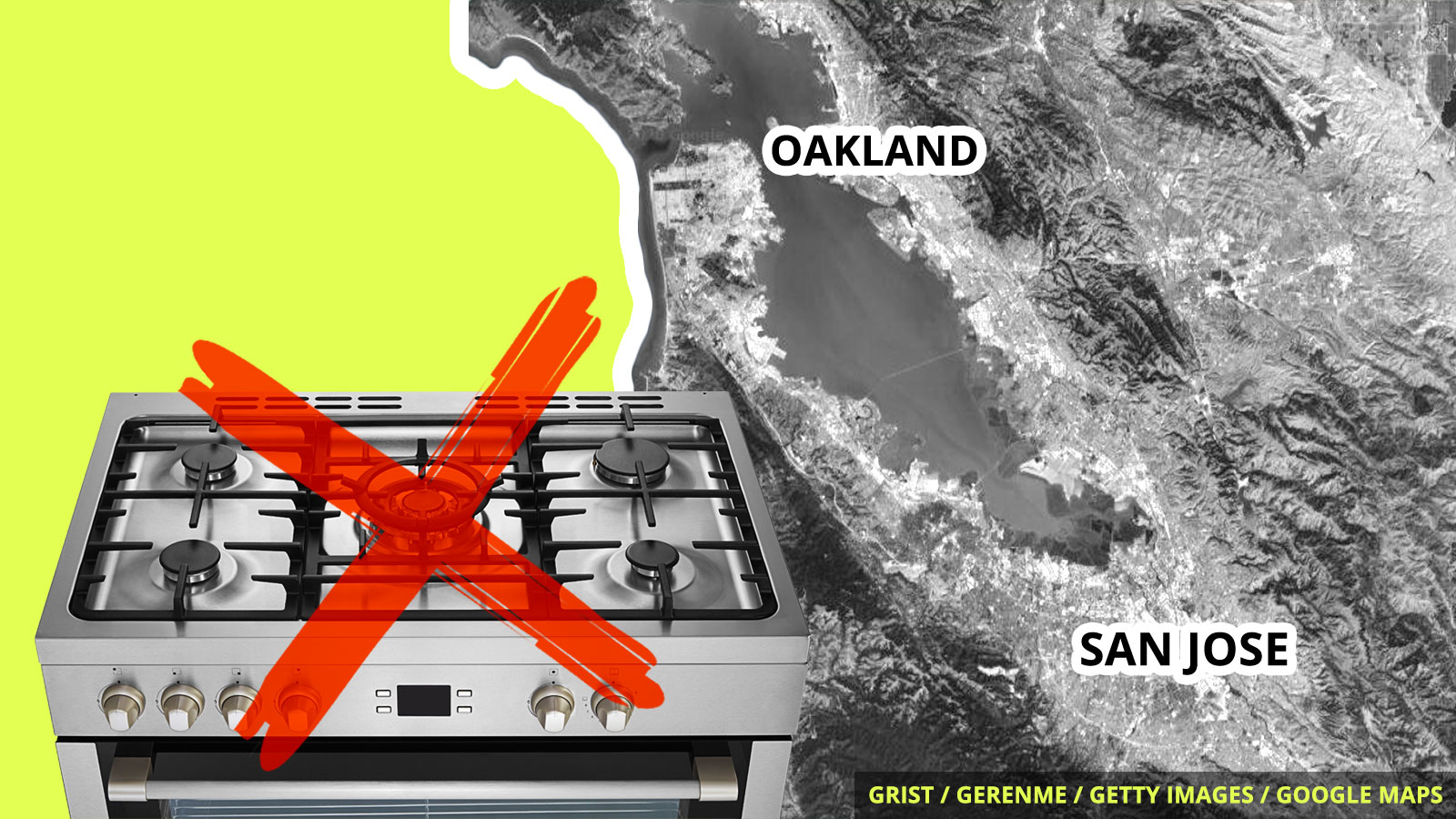 The city councils of both Oakland and San Jose voted to ban gas stoves, heaters, and other appliances in new buildings this week – joining a host of California cities that are turning away from natural gas, which contributes to global warming and can degrade indoor air quality.

The Oakland ordinance applies to both residential and commercial buildings; the San Jose law expands an existing residential ban to apply to commercial construction, too. Both cities allow some carve-outs: Hospitals and industrial facilities are exempt from the San Jose ban, and Oakland will allow developers to apply for waivers if they find the ban “infeasible.”

Still, the move is proof that cities are grappling with the health and environmental effects of natural gas. Gas stoves produce nitrogen dioxide, which can worsen asthma symptoms in children and endanger people with chronic respiratory illnesses. And experts agree that cities need to ditch natural gas and shift to electric stoves, heat systems, and water heaters in order to lower urban carbon footprints and fight climate change.

“Oakland cannot meet its climate goals without shifting quickly away from natural gas use,” said Dan Kalb, a city councilmember who co-authored the ordinance, “and my legislation will put Oakland at the forefront of efforts statewide.”

Even after utilities cut off power to hundreds of thousands of people as a precaution against dangerous fire conditions, several new wildfires broke out in Southern California this week. The largest blaze, the Bond Fire, has already burned through 10 square miles in the hills of Orange County, and 25,000 people have been evacuated.

The U.S. Bureau of Land Management announced Thursday that it will hold its long-planned auction of oil and gas drilling leases in the Arctic National Wildlife Refuge in early January. The process of determining which parcels of land will be up for grabs is not yet complete, but the bureau appears to be fast-tracking the proceedings so the auction will occur two weeks before President Trump leaves office.

The Department of Energy has finalized a rule that exempts liquified natural gas projects from review under the National Environmental Policy Act, which normally requires such projects complete an environmental review. Experts say President-elect Joe Biden is likely to try to overturn the rule.