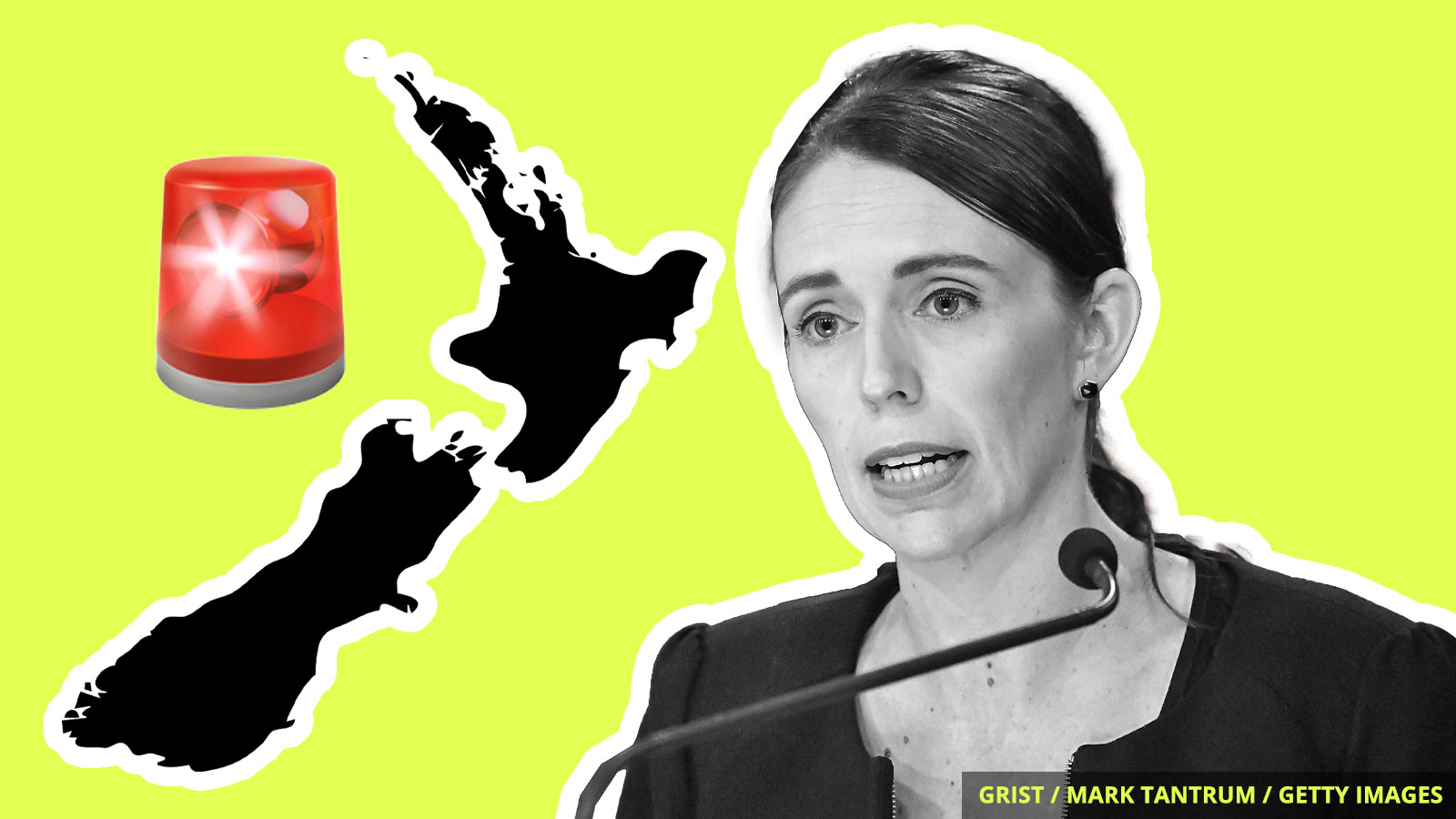 New Zealand Prime Minister Jacinda Ardern declared a climate emergency on Wednesday. The island nation joins the U.K., Japan, and 30 other countries that have issued similar acknowledgments of the crisis presented by climate change.

Though the emergency declaration is largely symbolic, Ardern also announced that the country’s government operations will become carbon-neutral by 2025. Gas-powered public-sector cars will be replaced by hybrid or electric vehicles, and 200 coal-fired boilers in government buildings will be retired. (Last year, New Zealand passed a law committing to bringing its overall emissions to net-zero by 2050, but the country has faced criticism for its slow progress on that pledge.)

Ardern framed the emergency declaration as a show of solidarity with New Zealand’s neighbors in the Pacific, as well as the country’s own youth.

The latest “state of the climate” report from the U.N. and the World Meteorological Organization paints a grim picture: This year, heavy rain and flooding overwhelmed large swaths of Africa and Asia, 100 degree F heat seared even the Arctic Circle, and the Atlantic Ocean spawned a record 30 named tropical storms. “To put it simply, the state of the planet is broken,” said U.N. Secretary-General António Guterres in a speech.

Rising temperatures are accelerating, adding pressure to health systems already buckling under the weight of the COVID-19 pandemic, according to a new report published in the Lancet. Extreme heat led to nearly 300,000 deaths of people over 65 in 2018, representing a 54 percent increase over two decades. High temperatures also resulted in the loss of 302 billion work hours across the globe last year.

The EPA has finalized a rule lifting the requirement that oil and gas, chemical, and mining companies have insurance to cover the cost of cleaning up accidents or major spills. The agency argued that modern industry practices and existing state and federal regulations are enough to prevent accidents.