It’s Tuesday, June 8, and the Biden administration is bringing back protections for endangered species. 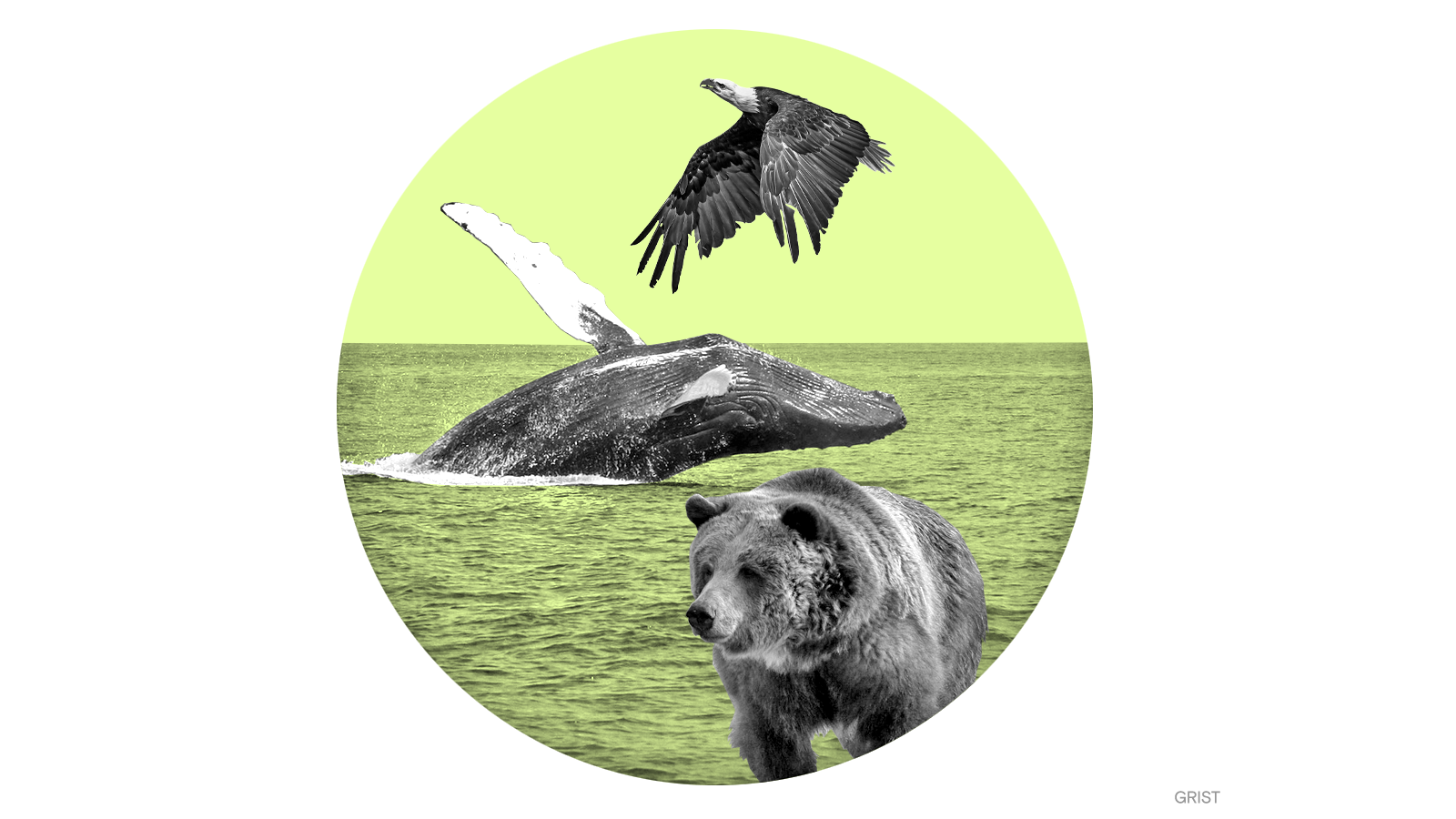 Under former President Donald Trump, the Endangered Species Act — first signed into law by then-President Richard Nixon in 1973 — took a beating. Trump allowed wildlife officials to take into account the costs of protecting critical species, limited the enforcement of protections for “threatened” plants and animals, and generally prioritized oil and gas drilling over protecting the country’s endangered species.

Now, the Biden administration is working to undo those rollbacks. The U.S. Fish and Wildlife Service and the National Marine Fisheries Service announced last week that they are rescinding or revising many of the Trump-era interpretations of the Endangered Species Act and working with states and tribes to ensure that the country’s roughly 1,300 at-risk species stay safe. According to the World Wildlife Fund, 99 percent of species on the Endangered Species Act list — including species such as the bald eagle, the humpback whale, and the grizzly bear — have managed to avoid extinction.

Martha Williams, the principal deputy director of the U.S. Fish and Wildlife Service, said in a statement that the new moves would not only help to “protect and recover America’s imperiled wildlife,” but also “ensure cornerstone laws like the Endangered Species Act are helping us meet 21st century challenges” like climate change.

Atmospheric carbon dioxide is at an all-time high since measurements began 63 years ago, exceeding 420 parts per million twice in 2021, according to scientists from the U.S. National Oceanic and Atmospheric Administration. This measurement comes despite a historic drop in emissions due to the COVID-19 pandemic.

Police arrested more than 100 people protesting the expansion of the Line 3 oil pipeline in Northern Minnesota on Monday. Protestors gathered to draw attention to the pipeline’s impacts on tribal treaty rights and the potential effects of an oil spill on sensitive waterways, putting pressure on the Biden administration to cancel the pipeline.

A new report released this morning by the Rocky Mountain Institute shows that electric vehicles are not accessible to all ride-share customers. The report found that electric vehicles in ride-hailing services tend to cluster in the affluent areas of Los Angeles where charging stations are prevalent — preventing low-income areas from accessing the clean air benefits of electric ride-share vehicles.