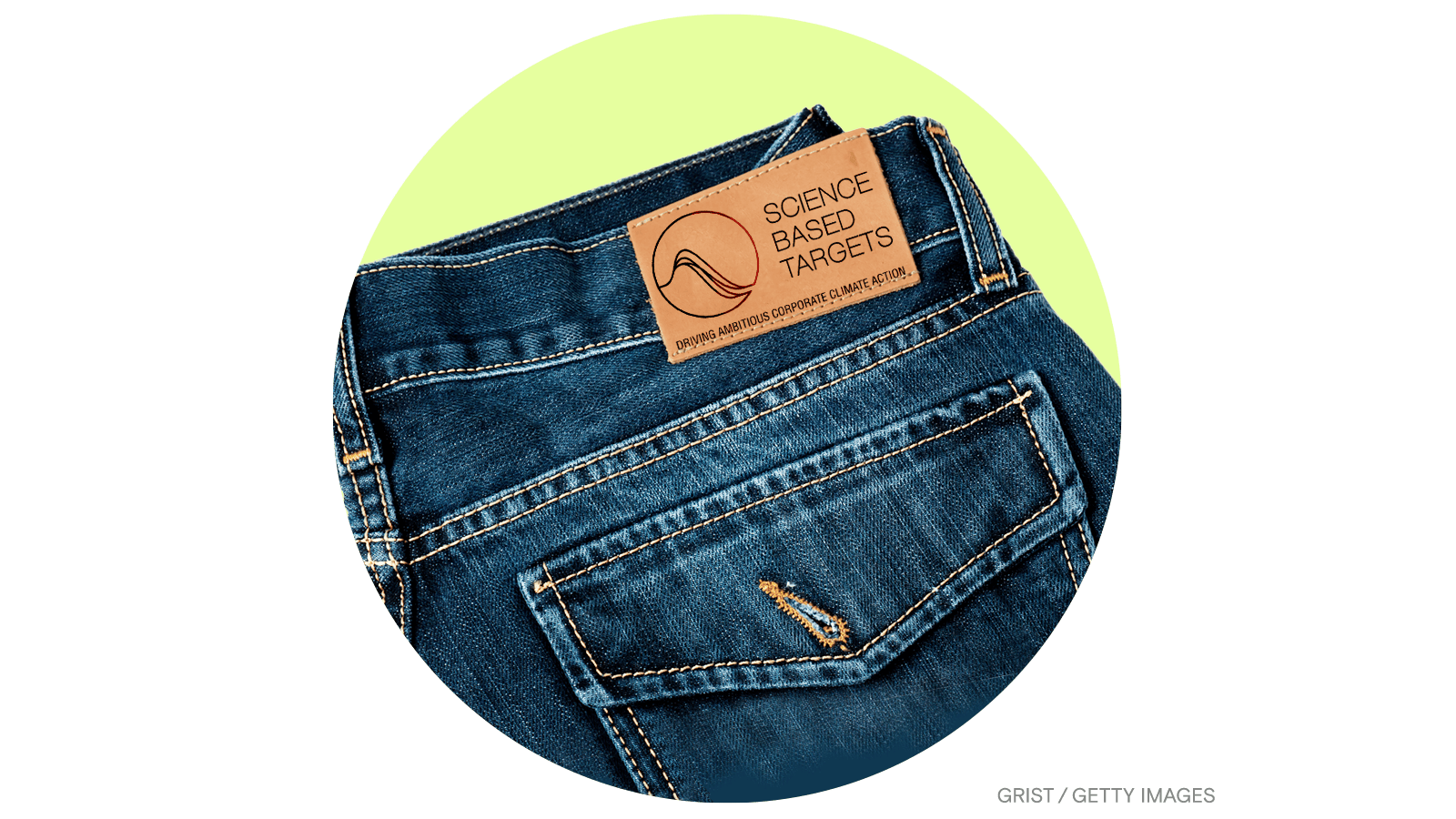 In New York state, sustainable is the new black.

At least, that’s the goal of legislation proposed last week by state legislators. The Fashion Sustainability and Social Accountability Act — the “Fashion Act,” for short — would place some of the world’s most stringent social and environmental regulations on fashion brands. All fashion companies operating in New York and earning more than $100 million in global revenue would be subject to the legislation, from luxury brands like Prada to fast fashion labels like H&M.

According to Anna Kelles, the state assembly member who introduced the bill with State Senator Alessandra Biaggi, the legislation is long overdue. The fashion industry “has been permitted to operate unchecked by regulations that would curb pollution and the use of exploited, forced, and child labor,” Kelles said in a tweet.

Indeed, data from the United Nations Environment Programme suggests that the fashion industry is responsible for up to one-tenth of global greenhouse gas emissions, and human rights violations throughout the industry’s supply chains have been well–documented.

The Fashion Act would take aim at these problems by requiring apparel companies to set greenhouse gas emissions reduction targets in line with the 2015 Paris Agreement and map out the social and environmental impacts of at least 50 percent of their supply chains. This information, including the materials used by fashion brands’ suppliers and the wages earned by factory workers, would have to be posted on companies’ websites.

Violating the legislation would cost companies up to 2 percent of their annual revenue, with fines contributing to a community fund that “directly and verifiably” benefits frontline communities.

Manchin’s coal corruption is so much worse than you knew
Jeff Goodell, Rolling Stone
➤ Read more

The Supreme Court case that could upend efforts to protect the environment
Elizabeth Kolbert, The New Yorker
➤ Read more