It’s Thursday, September 30, and the Biden administration is scrapping a rule to make drilling on public lands cheaper. 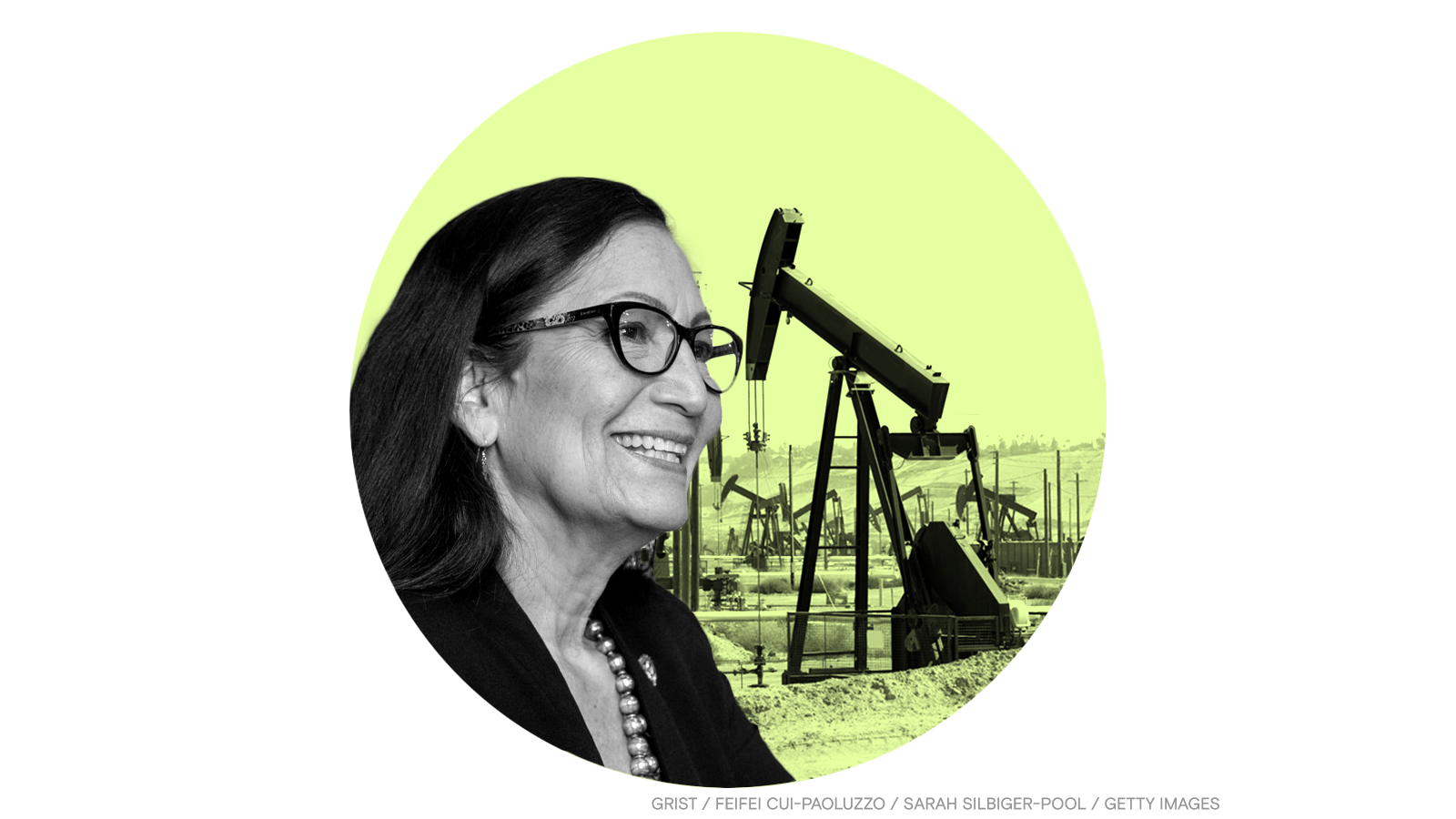 After months of delay, the Interior Department announced on Tuesday that it is scrapping a Trump-era rule that would have made it cheaper for oil and gas companies to drill on public lands and in federal waters. The department cited the rule’s “defects,” including an inadequate comment period and flawed economic analysis.

“Today’s action will help advance our efforts to restore balance to our public lands and waters,” Interior Secretary Deb Haaland said in a statement.

The Valuation Reform and Civil Penalty Rule was finalized in the last days of the Trump administration and would have changed the way that royalties are paid to the federal government for drilling on public property. Fossil fuel industry groups — which had lobbied for the rule — said that the new royalty scheme would promote energy development that “benefits American families and strengthens national security.”

But the Biden administration delayed the rule’s implementation in February, saying that the changes would benefit oil and gas companies and deprive “American taxpayers from a fair return.” According to an Interior Department estimate, the government will now receive $64.6 million more in annual royalties than it would have under the Trump-era rule.

“The only purpose of this rule was for oil and gas companies to pocket money that is owed to taxpayers, and the Biden administration is absolutely right to rescind it,” Jesse Prentice-Dunn, policy director for the Center for Western Priorities, said in a statement.

Twenty-three species of birds, fish, and mollusks are now extinct, according to a declaration by the U.S. Fish and Wildlife Service. All the extinctions were caused by human activity, from development to water pollution to timber logging. Climate change will also likely make extinctions such as these more common, government scientists warn.

Tomorrow, oil will begin flowing through the highly controversial Line 3 pipeline replacement, despite years of protest from Indigenous communities and environmental groups concerned about possible spills in sensitive Minnesota waterways. The pipeline will transport 760,000 barrels of tar sands oil a day from Alberta, Canada, to Wisconsin.