It’s Friday, May 7, and DuPont’s shareholders are making the company clean up its act. 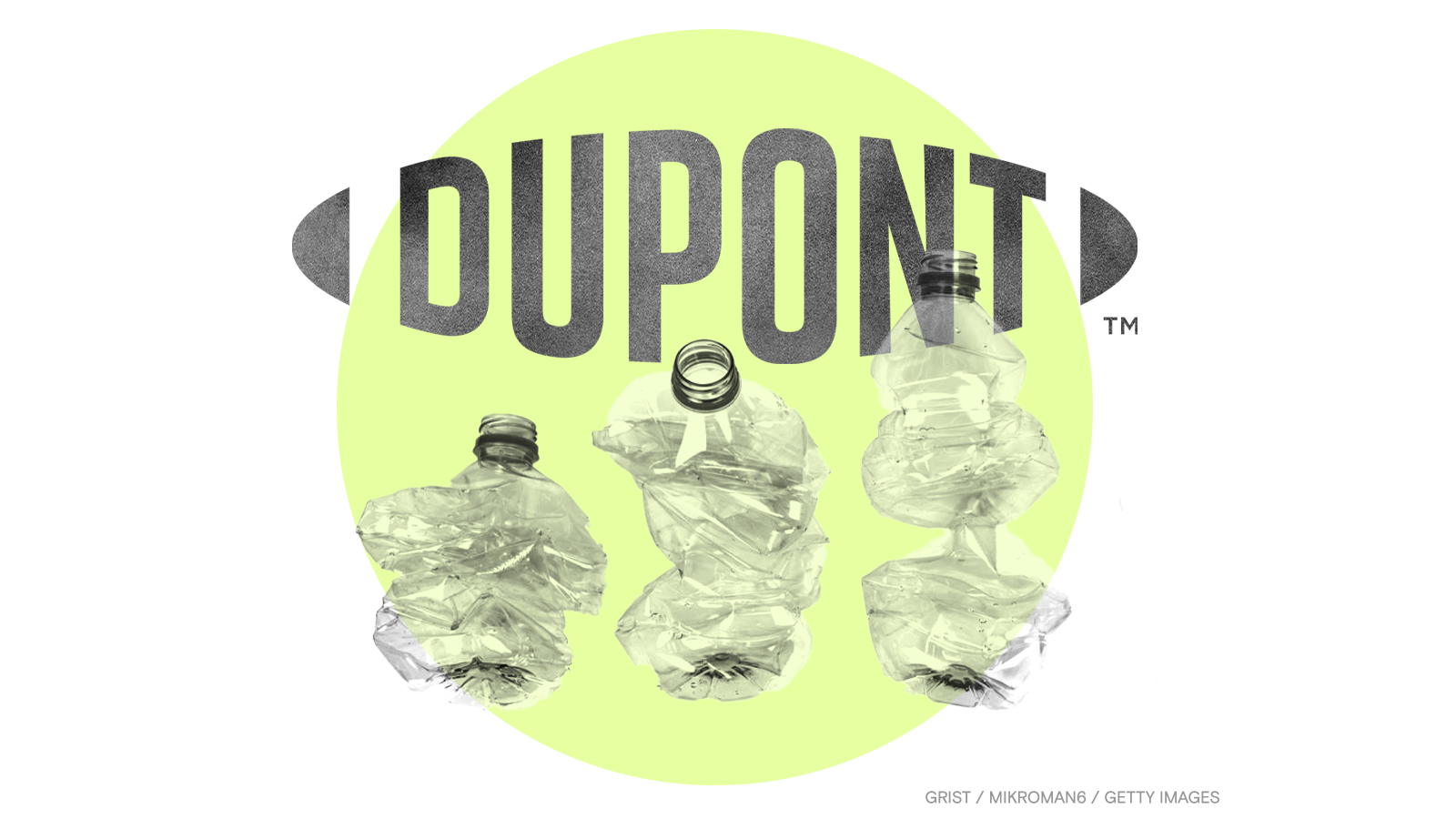 At DuPont’s annual shareholders meeting, the chemical behemoth’s investors voted to force the company to be more transparent about its pollution numbers. Last week, more than 80 percent of DuPont shareholders voted to establish an annual report disclosing how much plastic the company releases into the environment each year, and to publish regular assessments of the effectiveness of the company’s environmental policies — all this despite opposition from DuPont’s management, which called on its board to reject the proposal.

Plastic pellets are among the biggest sources of plastic pollution in the world’s oceans. DuPont will join Chevron Phillips Chemical, ExxonMobil Chemical, and Dow Chemical in reporting such data. According to As You Sow, a nonprofit shareholder advocacy group that helped file the proposal, DuPont’s environmental reports will “disclose trends in the amount of plastic in various forms released to the environment by the company annually and concisely assess the effectiveness of the company’s policies and actions to reduce the volume of the company’s plastic materials contaminating the environment.”

Conrad MacKerron, a senior vice president at As You Sow, said in a statement that the vote “confirms a tidal wave of support by investors to confront a deadly contributor to the global plastic pollution crisis.”

Cracking down on emissions of methane, the short-lived greenhouse gas that is many times more powerful than carbon dioxide, is key to limiting global warming, according to a new report from the United Nations Environment Programme. The good news is that it can be done relatively cheaply. The bad news? If the world doesn’t slash methane emissions within the next decade or so, it’s unlikely to achieve the goals of the 2016 Paris Agreement.

Greg Abbott, the Republican governor of Texas, has intervened in support of ExxonMobil as the oil giant fights back against a California lawsuit arguing that major energy companies are liable for rising sea levels. On Thursday, Abbott urged the Texas Supreme Court to accept Exxon’s petition to reverse a state court ruling preventing it from deposing California officials in a countersuit.

America’s solar workforce was not immune to the economic recession spurred by the COVID-19 pandemic. The industry’s workforce declined by nearly 7 percent in 2020 compared to the previous year, according to a new report from a coalition of solar companies. On the bright side, solar installations hit a new record last year and analysts expect the number of jobs in the renewable energy industry to rise in coming years.