It’s Monday, January 10, and a federal agency is alerting the public to a wider range of substances that cause cancer. 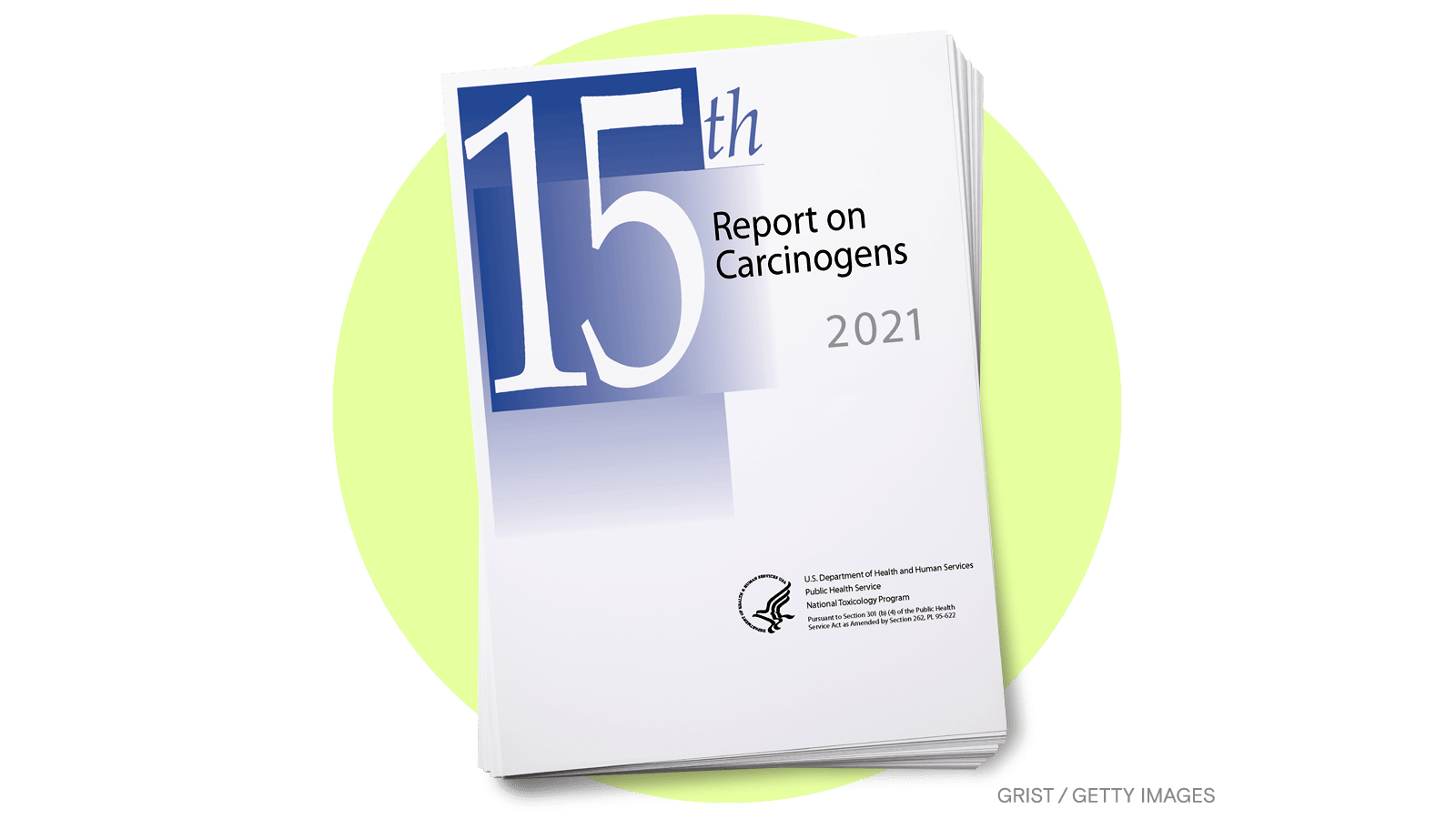 The National Toxicology Program, or NTP, released its 15th report on carcinogens last month, adding eight new substances to a growing list of recognized cancer-causing agents found in many consumer products and water supplies. The report, which is intended to “help people make informed decisions about their own health,” now brings the total number of listed carcinogens to 256.

Only one of the agents identified by the NTP received the program’s most significant classification as a “known” human carcinogen: chronic infection from H. pylori, a stomach bacterium found in contaminated drinking water. According to research from the University of Missouri, Kansas City, this cancer-causing bacterium disproportionately impacts nonwhite populations — potentially due to poorer access to clean drinking water. And following treatment, further research suggests that these same groups are less likely to receive critical “eradication testing” to ensure the bacteria has been fully eliminated from their bodies.

David Leiman, an assistant professor of medicine at Duke University, said that adding H. pylori to the NTP’s list of carcinogens could help draw attention to these inequities. “I hope that it would provide some urgency both from practitioners and also for patients,” he said.

In addition to H. pylori, the NTP recognized seven more substances as “reasonably anticipated” to cause cancer in humans. These include antimony trioxide, which is often used in plastic production and flame retardants for consumer products, and six haloacetic acids that may be produced during chlorine-based disinfection processes for drinking water. According to the NTP’s press release, some 250 million Americans may be exposed to water systems tainted with these substances.

Although both antimony trioxide and the suite of haloacetic acids have previously been recognized by state and federal agencies as hazardous substances, some advocacy groups have called for tighter regulations. “Legal does not necessarily equal safe,” the nonprofit Environmental Working Group said in a 2021 report that found elevated levels of water contaminants — including haloacetic acids — in drinking water supplies in Columbia, Missouri.

Manchin’s choice on Build Back Better: Mine workers or mine owners
Jonathan Weisman, The New York Times
➤ Read more

After a 60-day review of its roster, Edelman is sticking with polluters — for now
Kathryn Lundstrom, Adweek
➤ Read more

In France, car ads will ask you to walk instead