It’s Tuesday, March 2, and the U.S. has a new figure for the damages caused by carbon emissions. 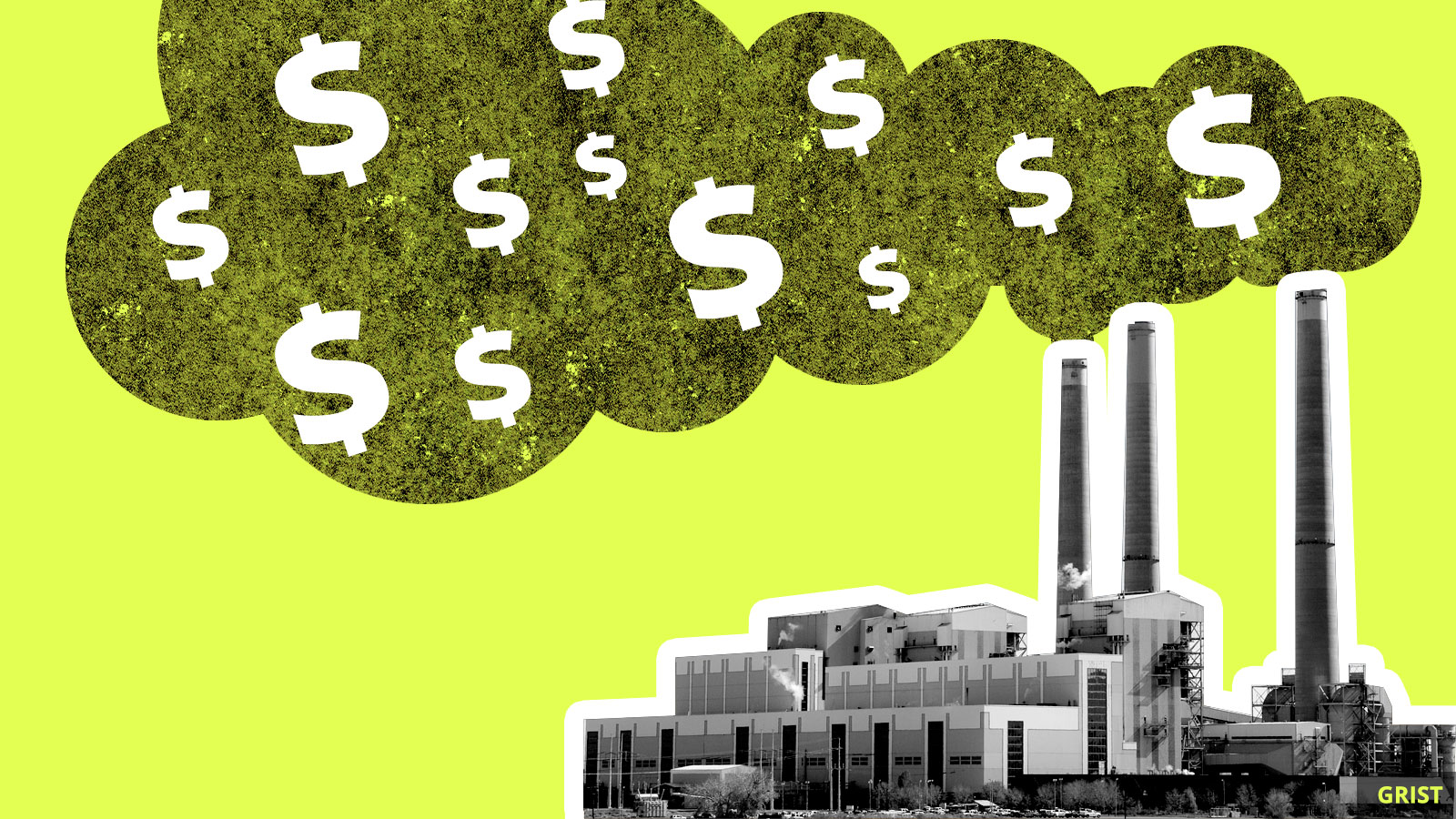 The Biden administration released a new estimate of the cost of carbon emissions last week, significantly ratcheting up the value after former President Donald Trump deflated it during his term.

The new, interim estimate for the “social cost of carbon,” a single number that attempts to capture the total monetary damages caused by spewing carbon dioxide into the atmosphere, is $51 per ton — seven times higher than the value generally used during the Trump administration. The new figure is more in line with the societal cost used under former President Barack Obama, during whose term the value reached $37 per ton.

The social cost of carbon isn’t just for show — the number has real impacts on the policies and plans of the federal government, including the decision making of Cabinet-level agencies. A higher social cost of carbon means that the government-estimated costs of fossil fuel projects go up, making it harder for companies to get permits for coal, gas, and oil projects around the country.

Over time, Biden will likely raise his valuation of the social cost of carbon even more: The administration plans to conduct a more thorough analysis over the next several months, and some experts think the value could reach as much as $125 per ton in the future.

The COVID-19 pandemic caused global carbon emissions to drop by 5.8 percent over the entirety of 2020, the biggest annual plunge in history. By year’s end though, they had already rebounded to pre-pandemic levels, according to data released Tuesday by the International Energy Agency. In December, worldwide emissions were 2 percent higher than in December 2019.

A Texas gas utility attempted to rewrite a draft of the city of Austin’s climate plan to weaken provisions that would phase out the use of fossil fuels in cars and homes, according to an investigation by Floodlight, a new nonprofit news organization. The city incorporated some industry-friendly suggestions but is now revisiting the draft plan after backlash to the changes.

Environmental Health News took urine samples from five families living near fracking wells in southwestern Pennsylvania and found evidence of certain dangerous chemicals associated with fracking at levels 55 to 91 times higher than in the average American’s urine. Though many studies have found evidence that fracking has negative health impacts, few studies have looked for evidence of the chemicals in people living nearby.