It’s Monday, June 7, and activist investors now have three seats on Exxon’s board of directors. 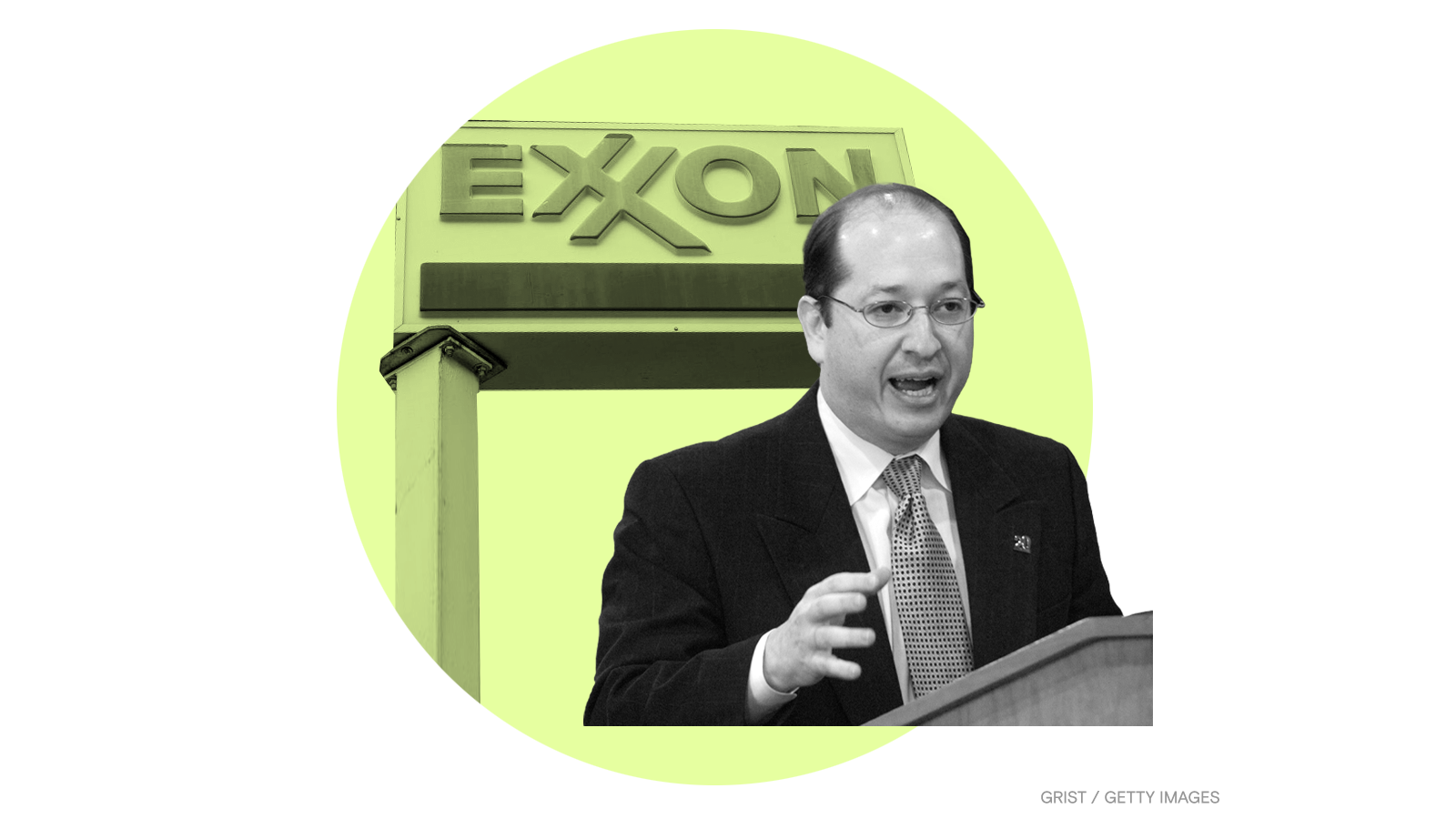 An internal battle over the future of one of the world’s largest oil and gas companies just got a new player. A group of activist investors, who two weeks ago were able to secure two seats on Exxon’s board, were able to bump that number up to three after shareholder votes were finalized.

The third and newest board member, Alexander A. Karsner, has a background in environmental policy and clean energy development and is expected to solidify the activist group’s threat to normal operations at the oil giant. Karsner, a senior strategist at a division of Google’s parent company, Alphabet, was the assistant secretary of energy for energy efficiency and renewable energy under president George W. Bush and played a role in negotiating the United States’ reentry into the United Nations Convention on Climate Change. Karsner will join Gregory Goff, a former chief executive of the refiner Andeavor, and Kaisa Hietala, an environmental scientist and former senior executive at refiner Neste, the two activist candidates who won seats in late May.

In response to Exxon’s poor investment returns for the last decade, the three new directors are expected to push the company to prepare for a world with more renewables and less need for fossil fuels. The new activist-backed directors may also offer support to Exxon’s carbon-capture efforts, according to the New York Times. However, they will still be up against nine Exxon directors friendly to the company’s current management.

Finance groups and government lenders from wealthy countries funded natural gas projects in developing nations to the tune of $15.9 billion per year from 2017 to 2019, according to a new report by a climate think tank. While these projects help expand access to energy, they can lock in the use of fossil fuels for decades.

Core samples of mud taken from the northern Indian Ocean have added a wealth of new evidence to the prediction that climate change will make monsoon season wetter and more dangerous. The samples provide a record of a million years of monsoon rainfall and show that, in the past, higher rainfall has followed periods of a higher concentration of atmospheric CO2.

At least 761 manatees have died in Florida so far this year, more than the total number that died in 2020. The iconic marine mammals are starving because pollution from agriculture and sewage are killing off seagrass, one of manatees’ main food sources.