It’s Wednesday, January 27, and Biden is putting environmental justice at the center of his climate agenda. 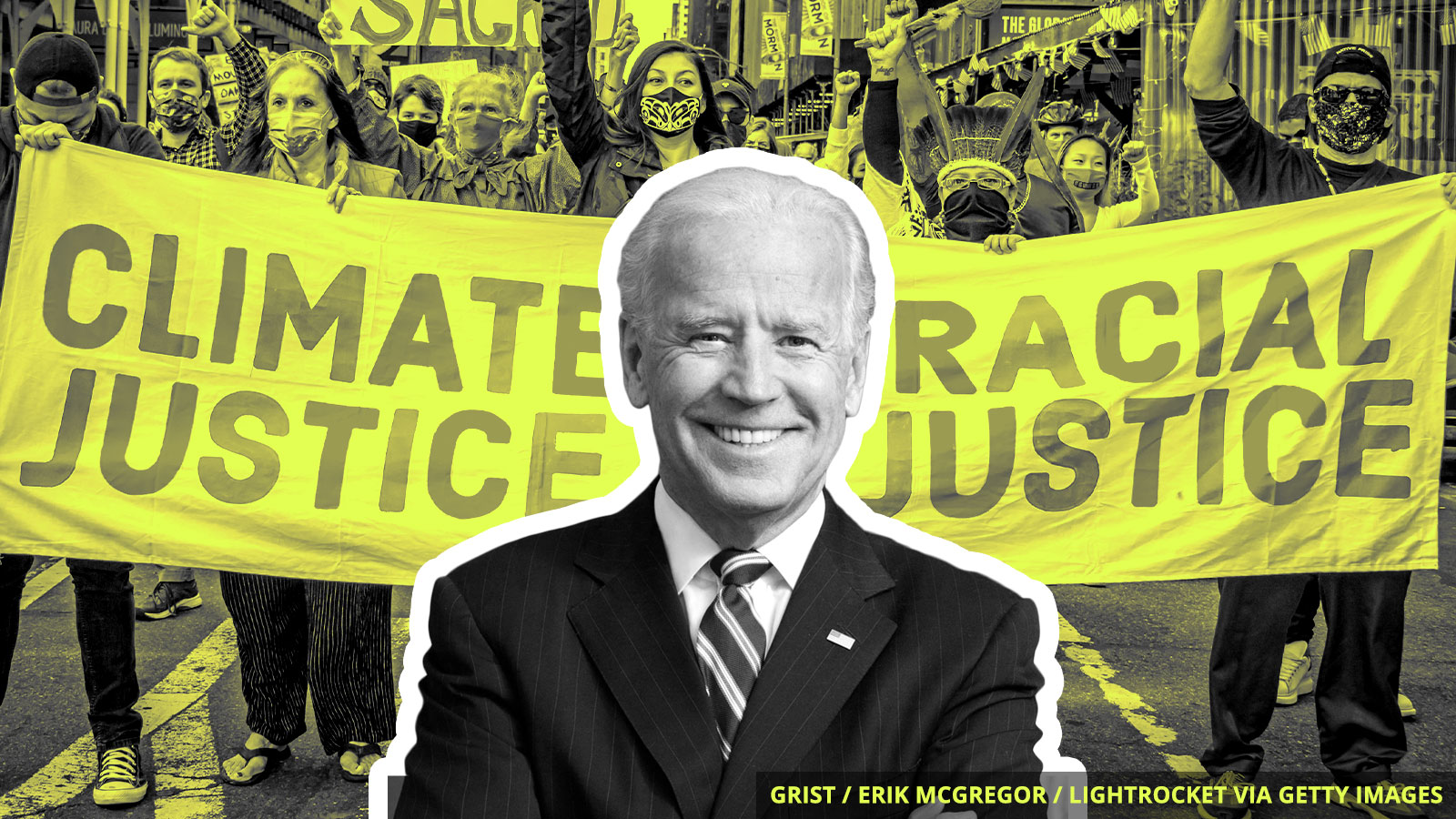 Today, President Joe Biden plans to sign a slew of executive orders that not only address climate change, but also prioritize environmental justice for low-income Americans and communities of color. According to the Washington Post, one of the orders will mandate that disadvantaged communities receive at least 40 percent of the benefits of the federal government’s sustainability investments. The order will also create an office of health and climate equity within the Health and Human Services Department, an environmental justice office within the Justice Department, and a White House interagency council on environmental justice.

These policies acknowledge that Black, Latino, and Native American communities have been disproportionately impacted by environmental hazards like oil and gas pipelines, mining operations, power plants, landfills, and animal feedlots. Respiratory and heart diseases caused or exacerbated by pollution in these communities have been linked to higher death rates from COVID-19.

Today’s list of executive orders will also, among other things, freeze oil and gas leasing on public lands and classify climate change as a national security threat.

The richest 1 percent of the world has emitted twice as much carbon as the poorest 50 percent in the last 25 years, according to an Oxfam report released this week. The COVID-19 pandemic is only expected to worsen fossil fuel consumption among the wealthy: As the world’s billionaires increased their wealth by $3.9 trillion in 2020, global sales of private jets skyrocketed.

The U.K.’s Court of Appeal has paved the way for the biggest gas-fired power station in Europe to open in England. Responding to a legal challenge from climate advocates, the court declined to block the plant, which is expected to produce 75 percent of the U.K.’s power sector emissions when completed.

Since October, at least eight Southwest Memphis landowners in a community that is 99 percent Black have lost some property rights to the oil company Valero Energy and the pipeline company Plains All American Pipeline. Through the use of eminent domain, the companies have gained control of the land for mere thousands of dollars to build the Byhalia Connection Pipeline.