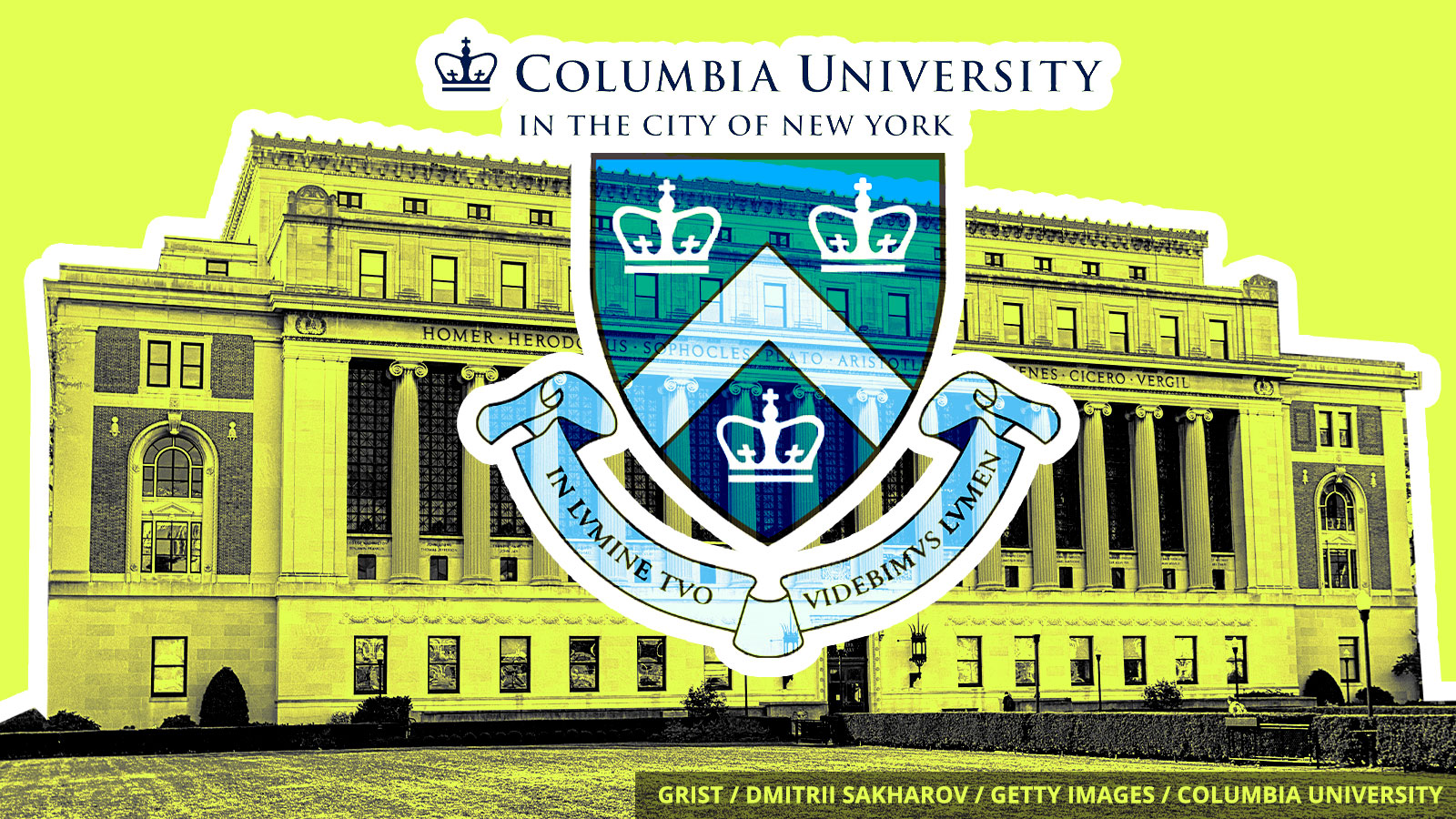 Last week, Columbia University announced that it no longer has any direct investments in oil and gas companies — and promised that it won’t invest in these corporations in the future.

The New York City university is the latest in a string of educational institutions cutting ties with fossil fuels, as student activists join alumni and environmental groups to push for purging universities’ billion-dollar endowments of investments in industries that accelerate climate change. The University of Oxford in England announced its plan to divest from fossil fuels last April; the University of California, meanwhile, has completed the process of pulling all its funds from fossil fuels.

Columbia has recently positioned itself on the front lines of the fight against climate change. Last year it opened the Columbia Climate School, the first new school at the university in 25 years. According to the university, the new investment approach aligns with its “considerable academic and research commitment to this essential cause.”

The institution’s divestment is not without potential loopholes: In a statement, Columbia said that businesses with credible plans to achieve “net-zero” emissions by 2050 could be exempt from the rule. And, while the university has vowed to avoid “direct investments” in fossil fuels, it may still direct money to private funds whose portfolios include oil and gas companies, as long as those funds don’t “primarily” invest in those energy sources.

Nearly half a million people around the world have been killed by extreme weather events tied to climate change over the last 20 years, according to a new analysis by a German think tank. Residents of Puerto Rico, Myanmar, and Haiti were found to be the hardest-hit populations.

The Sierra Club reviewed the plans of the 79 U.S. utilities that are the most invested in coal and natural gas and found that those companies intend to retire only about 25 percent of their coal plants by 2030. What’s more, 32 of them are planning to build new natural gas power facilities.

Duke Energy is one of those utilities planning to build new natural gas plants — in fact, it’s building more new natural gas capacity than any other parent company the Sierra Club analyzed. A second report released Monday by the Energy Transition Institute, a North Carolina-based nonprofit think tank, found that Duke’s plants in North and South Carolina may need to be shut down before they are paid off, which could leave gas customers on the hook for nearly $5 billion.

Electric cars are getting supercharged