It’s Wednesday, August 18, and a surprising coalition is coming together to build a nationwide network of EV chargers. 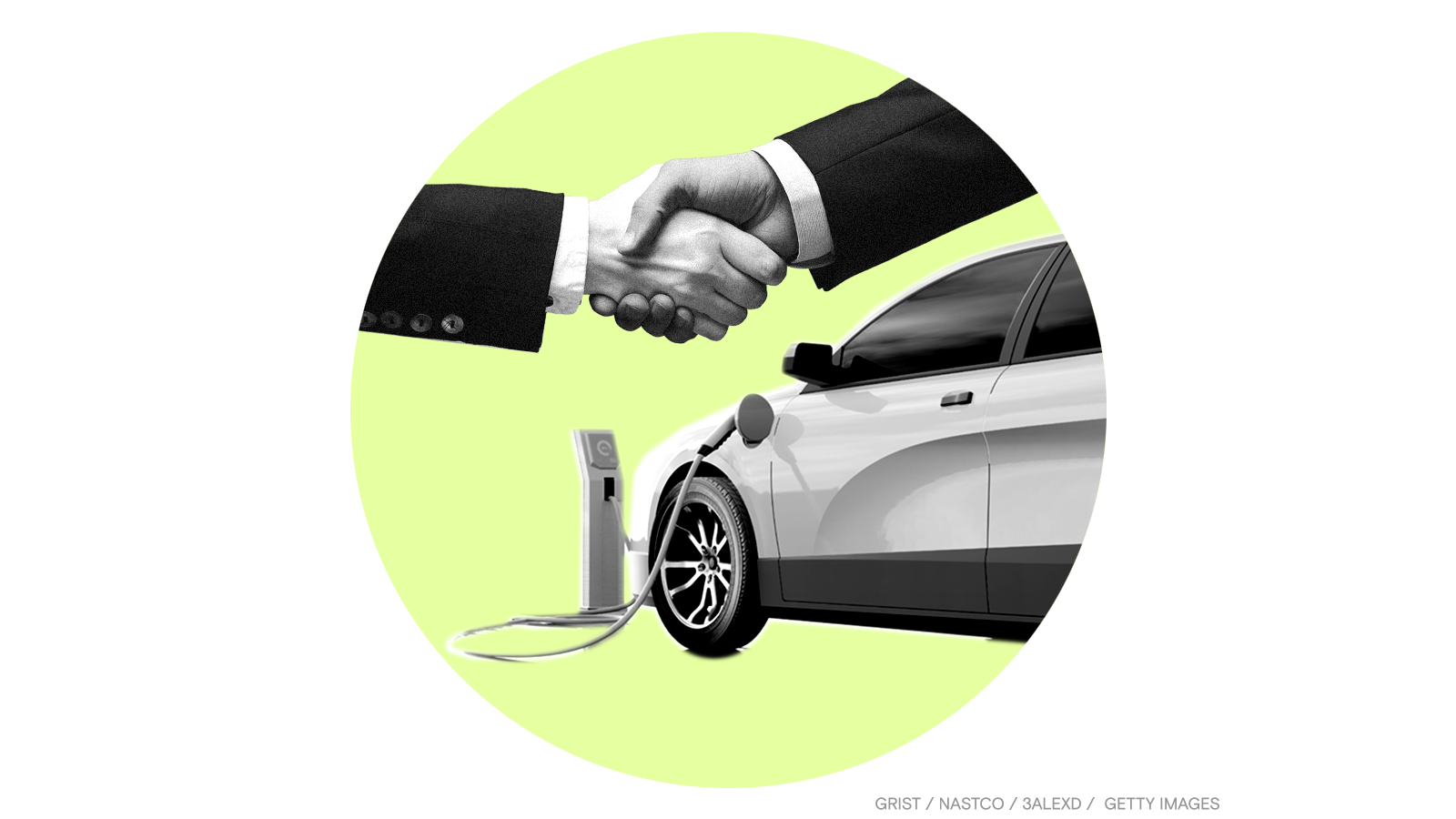 The initiative’s 24 members include the International Brotherhood of Electrical Workers, a labor union, as well as environmental organizations like the Sierra Club and GreenLatinos. Car companies are involved via the Alliance for Automotive Innovation, which represents companies like BMW, Ford, and Toyota. Utilities have a seat at the table, too, with the Edison Electric Institute representing all of the country’s investor-owned electric utilities.

It’s uncertain how much money the groups will invest in the effort, but according to the initiative’s website, the collaboration will mobilize private investment and lobby for public-private partnerships to deploy nationwide EV infrastructure — “projects that will put people to work, infuse the economy with billions of dollars of investment, and increase access to clean transportation.”

The initiative is also meant to signal that its members are ready to support federal action on a national EV charging network. Earlier this month, the Biden administration announced it would push for half of all vehicle sales to be electric by 2030, and the bipartisan infrastructure bill that passed the Senate last week secures $7.5 billion for building new EV charging stations.

Most of Grizzly Flats, a 1,200-person town in northern California, was obliterated by the Caldor Fire on Tuesday. Amplified by windy weather, the fire quickly exploded in size, increasing from 6,500 acres to almost 54,000 acres in about two days. North of the Caldor Fire, the Dixie Fire, the largest wildfire in California state history, is still growing after destroying 600 homes and scorching more than 600,000 acres.

The latest in a series of devastating wildfires in the Mediterranean has killed two people, injured 27, and prompted the evacuation of more than 7,000. Despite the efforts of 1,100 firefighters, the fire in the French Riviera has grown to 17,300 acres since starting on Monday.

Only 11 out of 46 of the world’s biggest mining companies have set emissions-reduction goals ambitious enough to keep Earth’s temperature increase below 2 degrees Celsius by the end of the century, a new Bloomberg Intelligence report found. Only one mining company has set a target of carbon neutrality by 2030, and only 14 aim to reach net-zero emissions by 2050.

Shell finally “ran out of tricks”