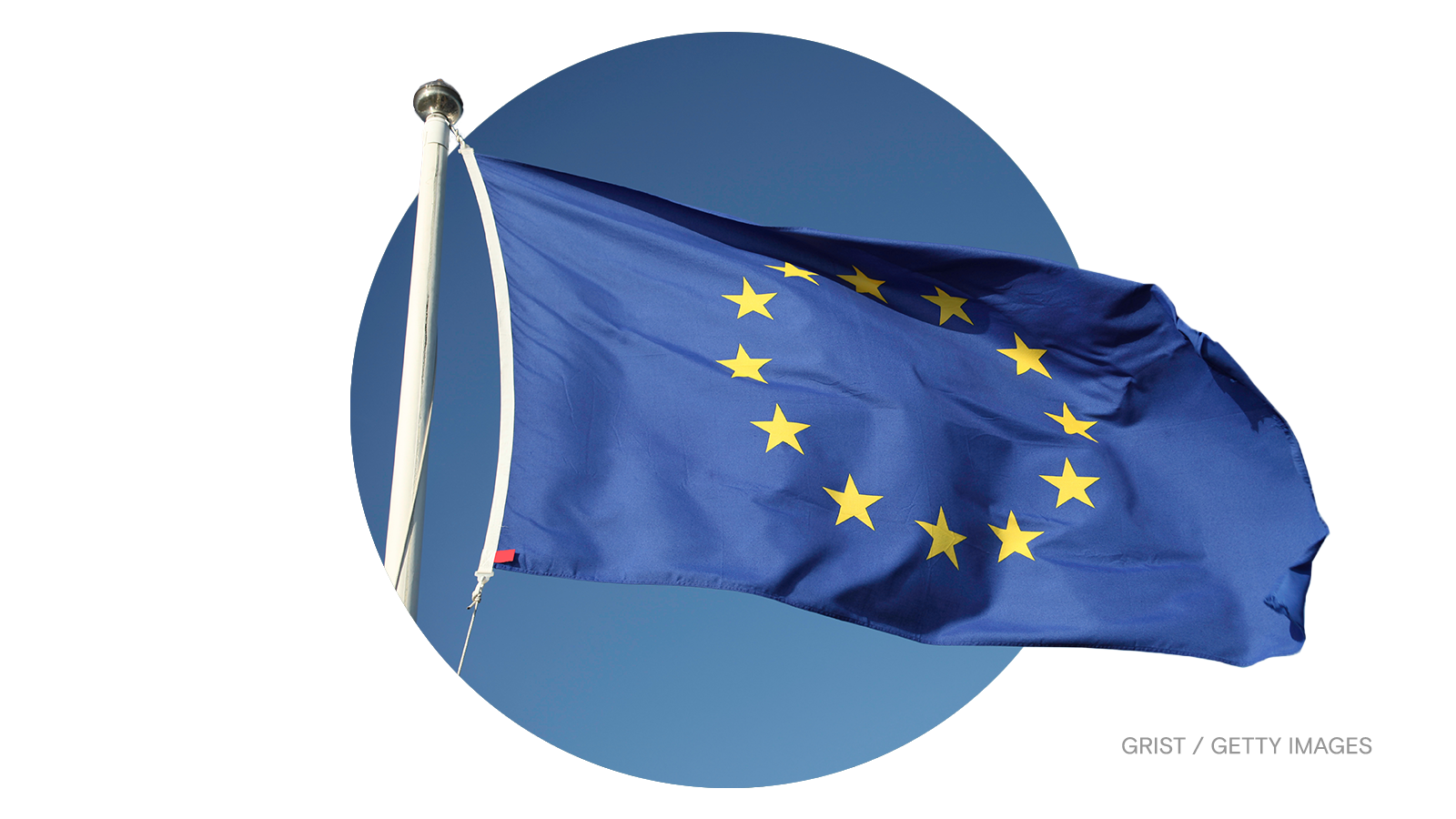 In an effort to address the social and environmental impact of waste, the European Union’s executive branch in late March proposed a series of rules to make virtually all products more durable, repairable, reusable, and recyclable.

“It’s time to end the model of ‘take, make, break, and throw away’ that is so harmful to our planet, our health, and our economy,” Frans Timmermans, first vice president of the European Commission, said in a statement.

The proposal fleshes out a circular economy framework that the European Commission adopted in March 2020, offering specific steps toward the goal of transitioning to a regenerative economy that “gives back to the planet more than it takes.” Among the proposed rules are measures to make it easier for consumers to repair electronic devices, bans on greenwashing and planned obsolescence, and “ecodesign” requirements for clothing (which would require them to be made with more durable and recyclable fabrics).

To help businesses and consumers make more environmentally conscious decisions, the commission also proposed a new requirement for manufacturers to disclose the environmental impact and recyclability of their products with a digital “passport.”

Environmental advocates cheered the proposals, although some say that the efficacy of the rules depends on product-specific requirements that have not yet been published. Anna Cavazzini, a German member of European Parliament for the Green Party, added that the European Union also needs binding legislative measures to drive down material use, such as a tax on virgin materials and products’ environmental impact. “We must think further and go further,” she wrote in a tweet.

Barring a veto from the European Parliament and Council, the rules will go into effect once the commission finalizes them — potentially by the end of the year. In the meantime, commissioners have promised to take interim steps to strengthen waste-prevention rules for products that are already regulated, such as smartphones. According to the commission’s calculations, existing ecodesign requirements saved consumers more than $132 billion last year and reduced the annual energy consumption of regulated products by 10 percent.

A ‘new era of air pollution’ in the tropics could have a huge toll
Maggie Astor, The New York Times
➤ Read more

The world’s most ambitious climate goal is essentially out of reach
Shannon Osaka, Grist
➤ Read more