It’s Monday, July 9, and Europe has it out for fossil fuels. 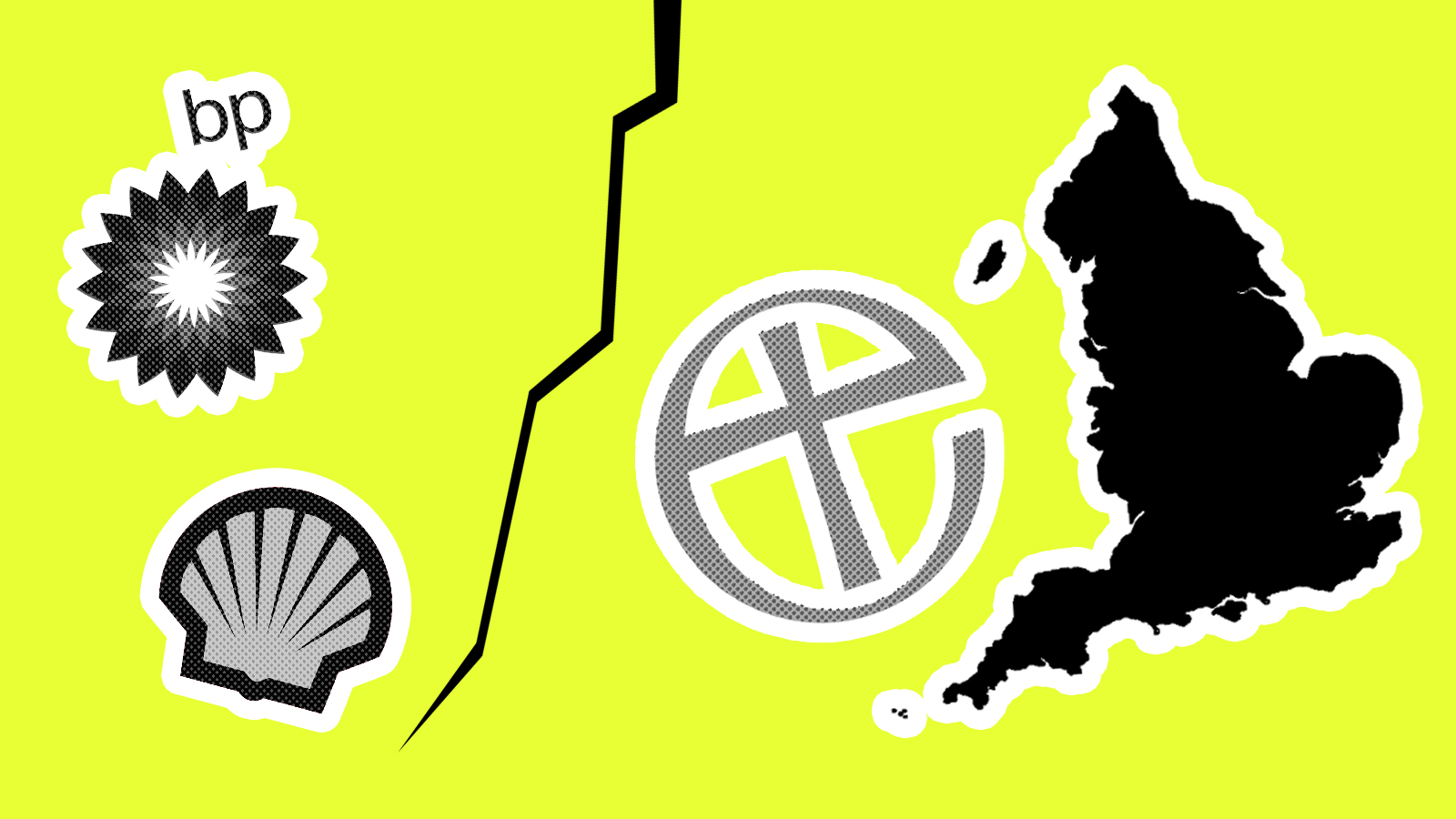 Climate advocates have complained that European countries spend billions of dollars on subsidies for fossil fuel companies every year. But there are signs that entities within those countries are starting to sour on polluting industries.

Take the Church of England. For decades, it seemed to love fossil fuels almost as much as King Henry the VIII hated the bonds of marriage — parking a portion of its sizable $16 billion in funds with polluting companies.

But that’s about to end.

Companies that decline to support the Paris Agreement will no longer have the C of E’s support, according to a vote by its governing body on Monday. Unless major polluters like Shell and BP comply with stricter environmental guidelines, the church plans to divest from them and other dirty fuel interests by 2023.

The church is one of may institutions giving fossil fuels the cold shoulder:

There you have it! Folks across the pond are getting their acts together. Sure, a lot of these decisions are driven by money, as opposed to goodwill, but progress is progress.

It was hot as hell in Southern California this weekend, with temperatures breaking century-long records on Friday and Saturday. Downtown Los Angeles reached 104 degrees Fahrenheit, while Burbank hit 114 degrees. The miserable heat brought with it a surge in power usage, which in turn brought outages. Communities were encouraged to cool it with the air conditioning, but when the thermometer reads 114 degrees, that’s a hard sell.

Pruitt may be gone, but he left us all with a parting gift we’d rather return: a loophole for “super polluting” trucks. The EPA moved forward on its decision to allow more so-called “glider” trucks, freight trucks that produce 55 times more air pollution than trucks that conform to modern-emission standards.

Good news and bad news on the Atlantic hurricane front. Let’s start with the good: Hurricane Beryl, the storm that looked like it was heading straight for the Caribbean, has cooled her jets and been downgraded to a tropical storm. That’s a relief for Puerto Rico where 7,000 homes are still without power after Hurricane Maria. The bad news? The third hurricane of the 2018 season could take shape today off the coast of North Carolina. Chris, currently a tropical storm, is expected to head north through the mid-Atlantic.

It’s not a good time to be a straw. The city of Seattle banned plastic straws (and utensils) last week, and now Starbucks is jumping on the bandwagon: The omnipresent coffee giant promised today that it would go no-straw by 2020. Experts say that banning straws can provide a gateway to more pro-environmental behavior, but it can also backfire – and make people think that they’ve been green enough for the day.

Can’t we lower plastic pollution and also focus on the big things, like climate change and overconsumption? #Stopsucking, America.