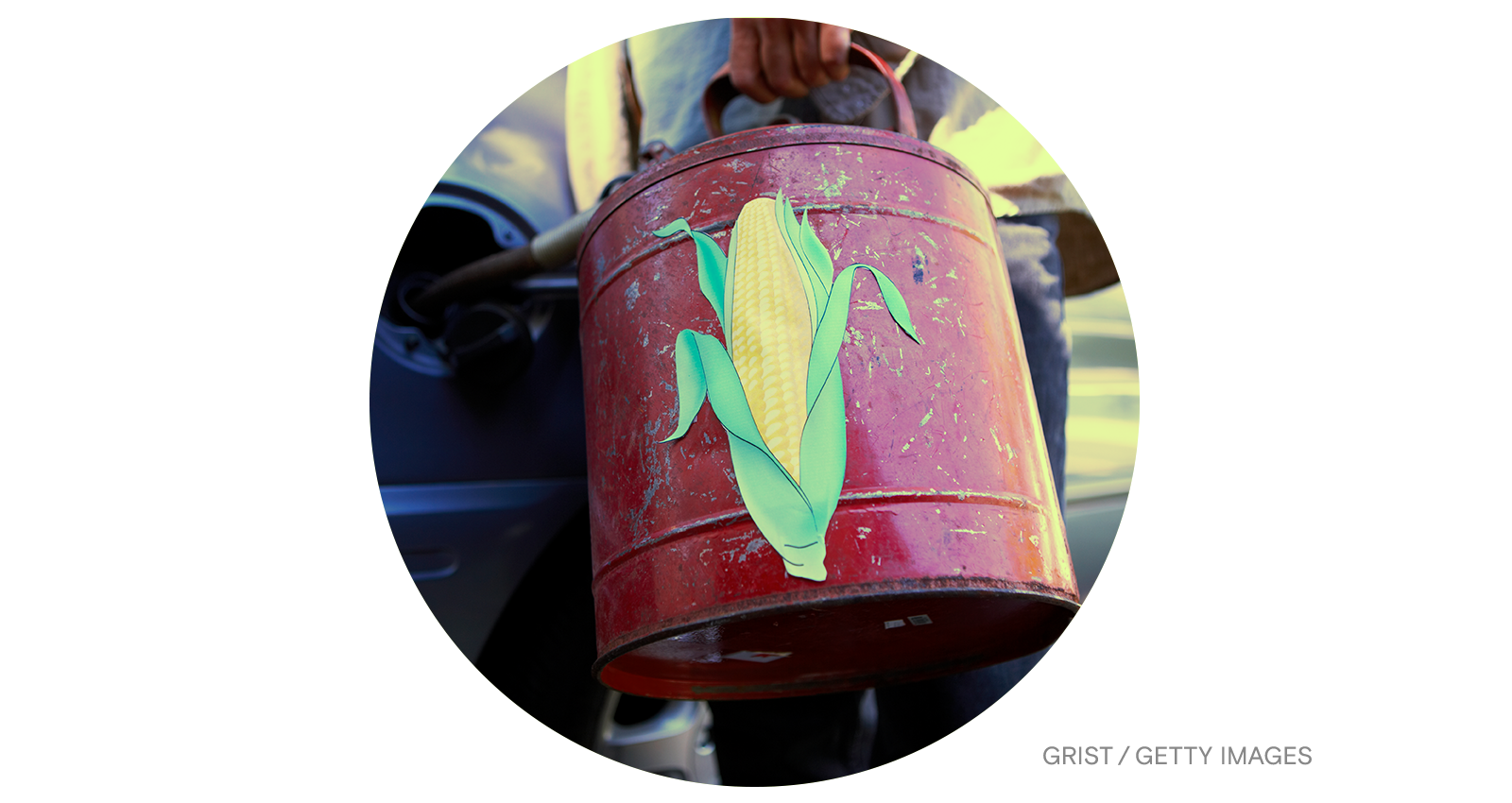 Replacing the U.S.’s gas-powered auto fleet with electric vehicles would do more than cut direct greenhouse gas emissions; according to a study published this month in the journal Ecological Economics, it could also prevent nearly 11 million acres of land – an area slightly larger than Switzerland – from being converted into cropland globally over the next 30 years.

The reason for this, the authors explain, is that more EVs would reduce demand for biofuels such as ethanol — a fuel derived primarily from corn — in gas-powered cars. Virtually all U.S. gasoline is blended with 10 percent ethanol, and growing all that corn takes up land that might otherwise have remained carbon-absorbing forests or other wildlands.

The authors of the new study found that a U.S. transition to electric cars could cause a large decrease in demand for ethanol and the land dedicated to producing it. According to the study, a scenario in which the U.S. shifts all passenger cars to EVs by the middle of the century could prevent nearly 10 percent of global cropland expansion, mostly in developing countries such as Brazil, China, and India.

By preventing the loss of critical forests and other carbon-sequestering lands, the study estimates that full auto electrification in the U.S. could stop some 550 million metric tons of greenhouse gas emissions from escaping into the atmosphere by 2050. That’s a little less than the annual emissions of South Korea.

Of course, full auto electrification is still a long way off. As of May, EVs had only a 4.6 percent market share in the U.S. The Biden administration has pledged to make EVs account for 40 to 50 percent of new vehicle sales by 2030, and experts say the government’s longer-term goal to reach carbon neutrality by 2050 would require phasing out fossil fuel-powered cars a few years after that.