It’s Monday, July 25, and China is continuing to crack down on cryptocurrency. 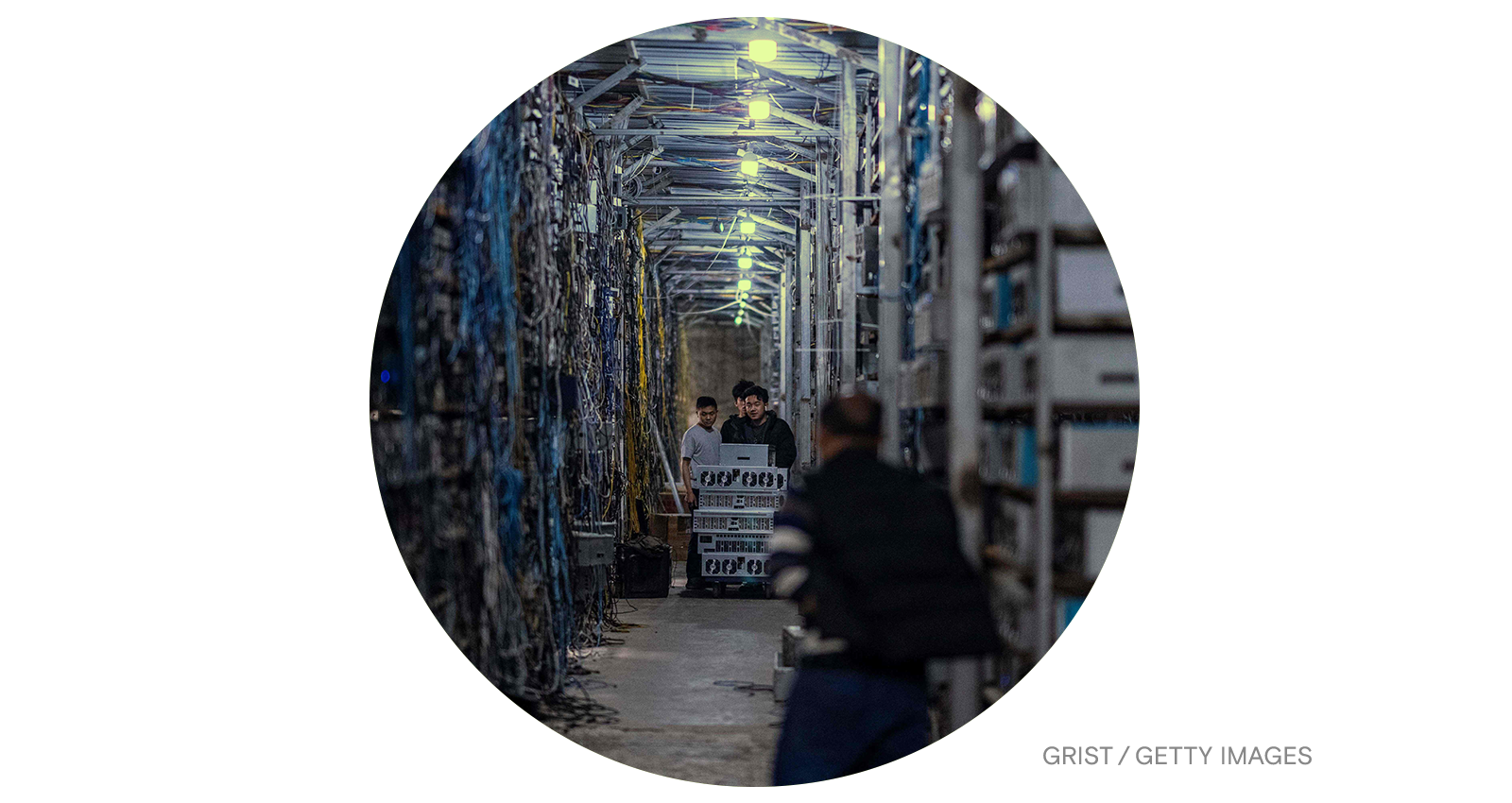 A court in China cited the climate toll of cryptocurrency when it affirmed a ruling striking down a bitcoin mining contract. According to the decision, released earlier this month, the emissions generated by bitcoin mining exacerbate climate change and are incompatible with the country’s goal of reaching carbon neutrality by 2060.

Bitcoin mining is an energy-intensive process that uses many computers to verify transactions to its digital legers. According to Climate Home News, the case in question involved a disputed business contract in which one company sued another over its alleged failure to mine all the bitcoin it had promised. But the lawsuit was rejected by a lower court, which deemed the contract was invalid because it harmed the public interest. That decision was upheld by the Beijing Third Intermediate People’s Court.

“Judging from the high energy consumption of ‘mining’ and the impact of bitcoin trading activities on the country’s financial and social order, the contract involved should be invalid,” the court ruled.

The decision follows previous actions the Chinese government has taken to crack down on cryptocurrency. Last year, the People’s Bank of China made all cryptocurrency transactions illegal, saying that they posed a serious danger to “the safety of people’s assets.” The government has also ordered a stop to bitcoin mining in Sichuan province, where cheap electricity from hydropower had attracted many cryptocurrency operations.

Although the crackdown has caused China’s cryptocurrency-related energy use to plummet, it’s not clear that this is a net win for the climate. Recent research suggests that bitcoin miners have simply moved out of the country to places where coal or natural gas are the primary energy source, driving up global cryptocurrency-mining emissions.

Meanwhile, cryptocurrency’s outsize electricity consumption has raised concerns in the U.S. During a scorching heat wave earlier this month, Texas grid operators asked bitcoin mining operations to power down — a move that helped prevent the electric grid from buckling at a time of skyrocketing energy demand.

The US Naval Academy plans a golf course on a nature preserve. One Maryland Congressman says not so fast.
Aman Azhar, Inside Climate News
➤ Read more