It’s Monday, April 13, and ExxonMobil is stepping up its efforts to reduce methane emissions. 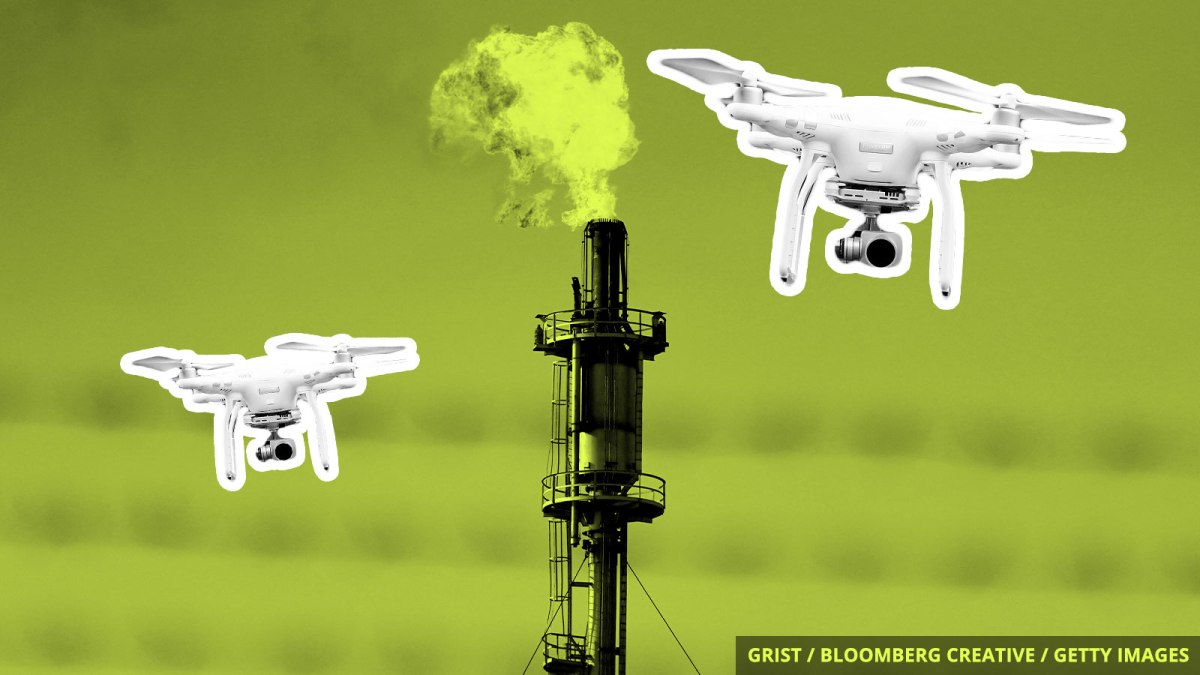 The more scientists study methane trapped in the atmosphere, the more signs point to the large role the oil and gas industry plays in releasing this powerful greenhouse gas. Fossil fuel companies are starting to make an effort to measure and reduce the amount of methane leaking from their wells, pipelines, and compressor stations, but whether those efforts add up to anything depends on how they do that measuring. The industry largely relies on desktop calculations rather than real-world measurements, and those calculations, according to the Environmental Defense Fund, consistently underestimate the problem.

But here’s a step in the right direction: ExxonMobil announced last week that it is conducting field trials for eight new advanced technologies to measure methane at the source, putting sensors at ground level and deploying drones and planes that can measure emissions from above. The oil giant has a goal of reducing methane emissions by 15 percent by the end of the year.

The Union of Concerned Scientists criticized Exxon’s plans for being the “bare minimum” of what the company should be doing. But the new technology is a sign that Exxon knows it can no longer afford to ignore its methane problem.

Larger-than-usual wildfires raging near the abandoned Chernobyl nuclear plant in Ukraine have caused radiation levels in the area to rise. Since the plant’s meltdown in 1986, radioactive particles have seeped into the soil and been absorbed by some plants in the forest.

The COVID-19 pandemic hasn’t slowed down illegal loggers: Deforestation in the Brazilian Amazon was up 30 percent in March compared to the same month in 2019, according to government data. Meanwhile, a new study shows that deforestation increases the likelihood of viruses jumping from wild animals to humans — the same way the novel coronavirus appears to have originated.

The Trump administration announced that cleanup projects for hazardous waste sites and other pollution spills might be halted or slowed during the COVID-19 outbreak. The announcement comes after the EPA recently allowed companies to suspend reporting of their pollution levels if they believe the coronavirus has prevented them from doing so, in addition to a string of environmental rollbacks that have moved forward during the pandemic.

What do you trust? Climate, science, and COVID-19 uncertainty

What’s the connection between climate change denial and coronavirus denial? How can we stay focused on science when facing global health catastrophes? Join the Grist staff for a free live discussion on Thursday, April 16 at 12:00 pm PDT where we’ll dive into these questions and more. Register now!