It’s Tuesday, October 22, and we will see ExxonMobil in court. 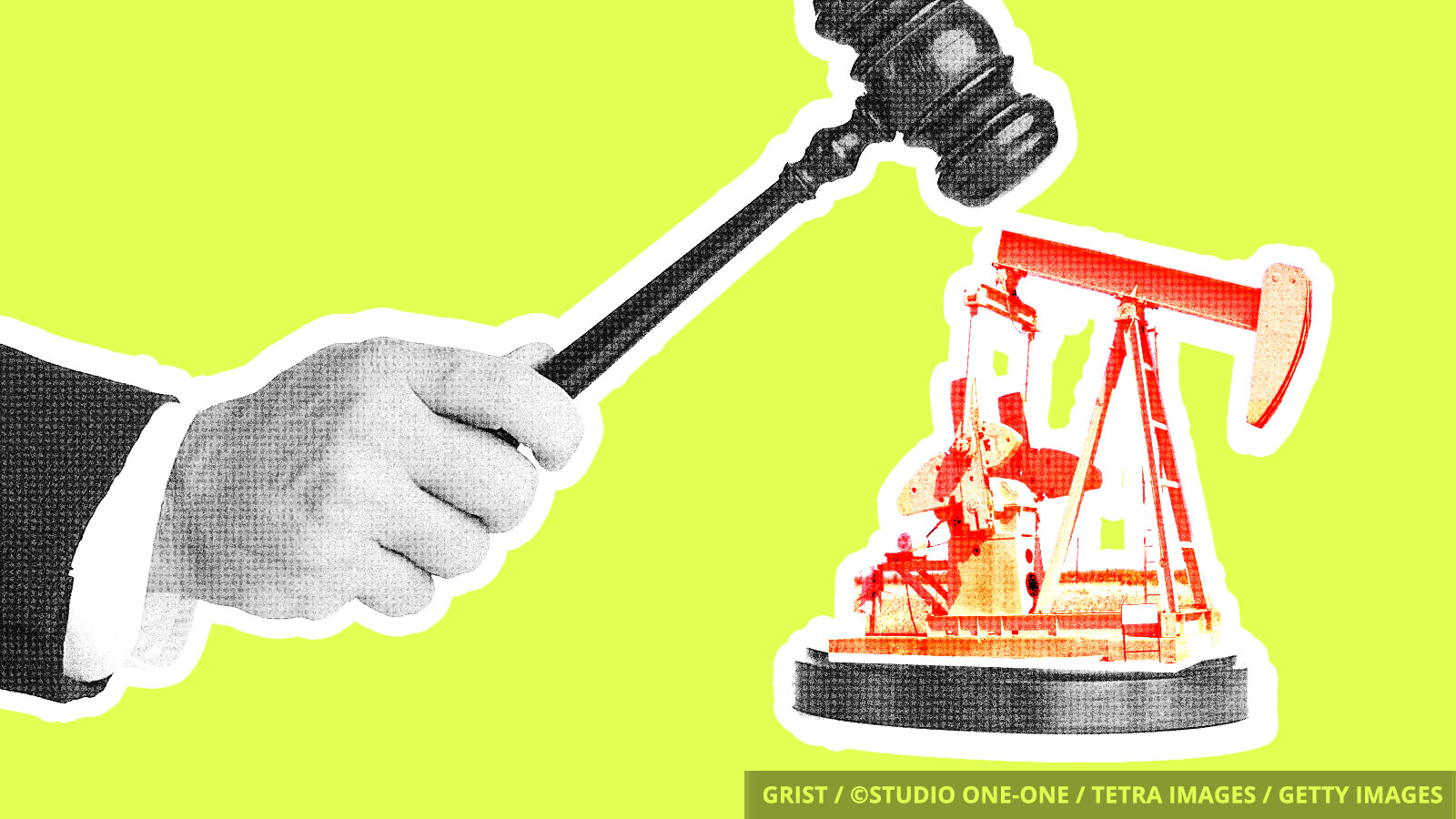 Exxon is now the first fossil fuel company to go to trial over climate change-related securities fraud, as a potential landmark court case gets underway in New York today. If the civil case overseen by the state’s recently elected Attorney General Letitia James succeeds, it could pave the way for similar lawsuits and even fundamentally change the way Big Oil does business.

For years, as the planet heated, Exxon used two sets of numbers to assess the impact of climate change on its business. The public set assumed a series of stricter climate policies than the one the company used internally. The charge is that Exxon essentially hid billions of dollars in potential costs from its own investors. That’s like investing in a lemon farm that says it has dozens of lemonade makers lined up to buy its product and then finding out that the lemon crop has blight.

If the judge pins Exxon for defrauding investors, the company stands to pay steep penalties. For its part, Exxon says it did in fact have two sets of numbers but that it didn’t do anything wrong by telling investors one thing and executives another. But downplaying the emissions of potential fossil fuel developments, InsideClimate News explains, “made high-polluting projects look more financially attractive, and it undermined the investment case for any project that would reduce emissions.”

Let’s see Exxon try to make lemonade out of these lemons.

Two nonpartisan research firms conducted small focus groups with swing voters in Ohio, Minnesota, and Wisconsin, and more than half of the participants described climate change as a problem or concern. But none described it as an emergency, and few of the voters ranked it in their top five priorities — in stark contrast to Democratic voters.

New research shows that when a meteorite struck the earth 66 million years ago and wiped out the dinosaurs, it also caused the oceans to become more acidic, killing three-quarters of marine species. That suggests another mass marine extinction could be on the way, as oceans are acidifying 100 times faster than they have for the last 20 million years.

A major UN report on biodiversity earlier this year found that we’re killing off species left and right. But a new study published in Science adds some nuance. In some areas, the number of species is holding steady or even increasing as new creatures move in to take the place of natives that have died off. But it’s location-specific — in the tropics, it’s getting so hot that species aren’t adapted to resettle there.