It’s Friday, January 14, and Texas renters have the right to know if a home is prone to flooding. 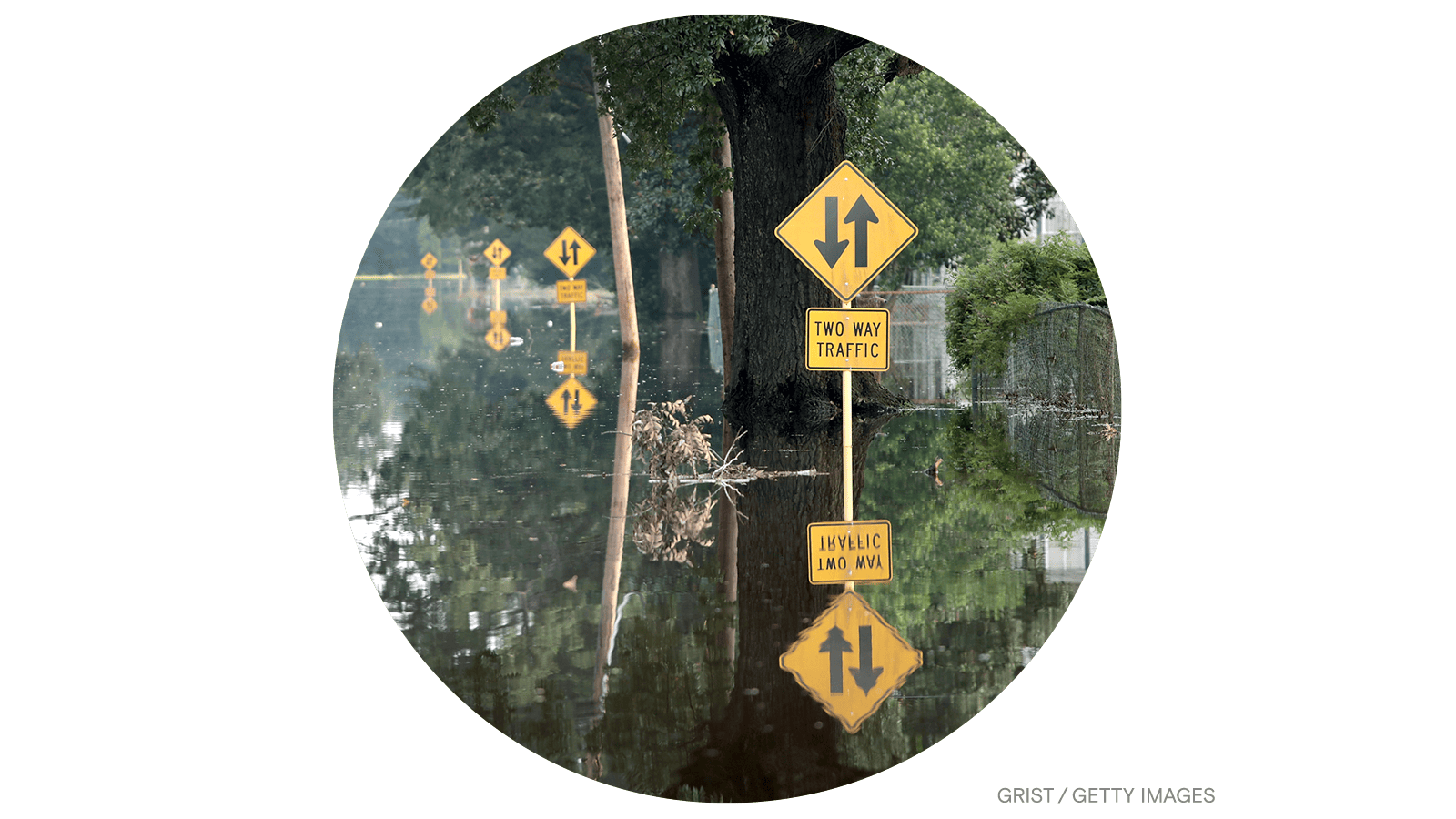 If you’re a Texas landlord whose property has flooded, you’ll now have to disclose that to prospective tenants.

Texas enacted a far-reaching flood disclosure law this month, requiring all landlords to let prospective tenants know in writing whether their property has previously flooded or if it sits in a 100-year floodplain. It comes four years after the record-breaking rainfall of Hurricane Harvey, which in 2017 flooded more than 150,000 homes in the Houston area.

The state’s new flood disclosure law has been labeled the country’s “strongest,” but that’s not saying much; only five other states require flood disclosure from landlords, and their laws come with caveats. According to E&E News, Oklahoma only requires the disclosure of floods that occurred within the past five years — and only if “such fact is known to the landlord.”

Meanwhile, flooding around the country is expected to get worse as the planet warms. For Texas specifically, a 2016 briefing from the Environmental Protection Agency warns that sea-level rise and intensifying storm surges will threaten coastal homes and infrastructure, while periods of heavy rainfall may inundate the state’s inland cities.

Although many housing advocates said Texas’ new disclosure requirements will help renters make more informed decisions on where to live, others have warned that flood disclosure requirements could drive down rent prices for flood-prone rental units and “continue the de facto segregation of low-income renters and renters of color,” as Ellen Heiman, a University of Pennsylvania law school student, wrote in the school’s law review last year. Heiman recommended additional requirements for landowners to not only identify but mitigate flood risk before qualifying for protection from the National Flood Insurance Program.

Chrishelle Palay, executive director of the Houston Organizing Movement for Equity, added that city and county governments should also help by addressing flood risk on a structural level, perhaps by constructing storm surge barriers or subsidizing efforts to elevate houses. “Both the city and the landlord” should be working together to “ensure safe and habitable living conditions on these properties,” she told me.

Freddie Mac is cashing in on the green bond market. Is that a good thing?
Naveena Sadasivam, Grist
➤ Read more