It’s Monday, January 25, and electric cars are leveling up. 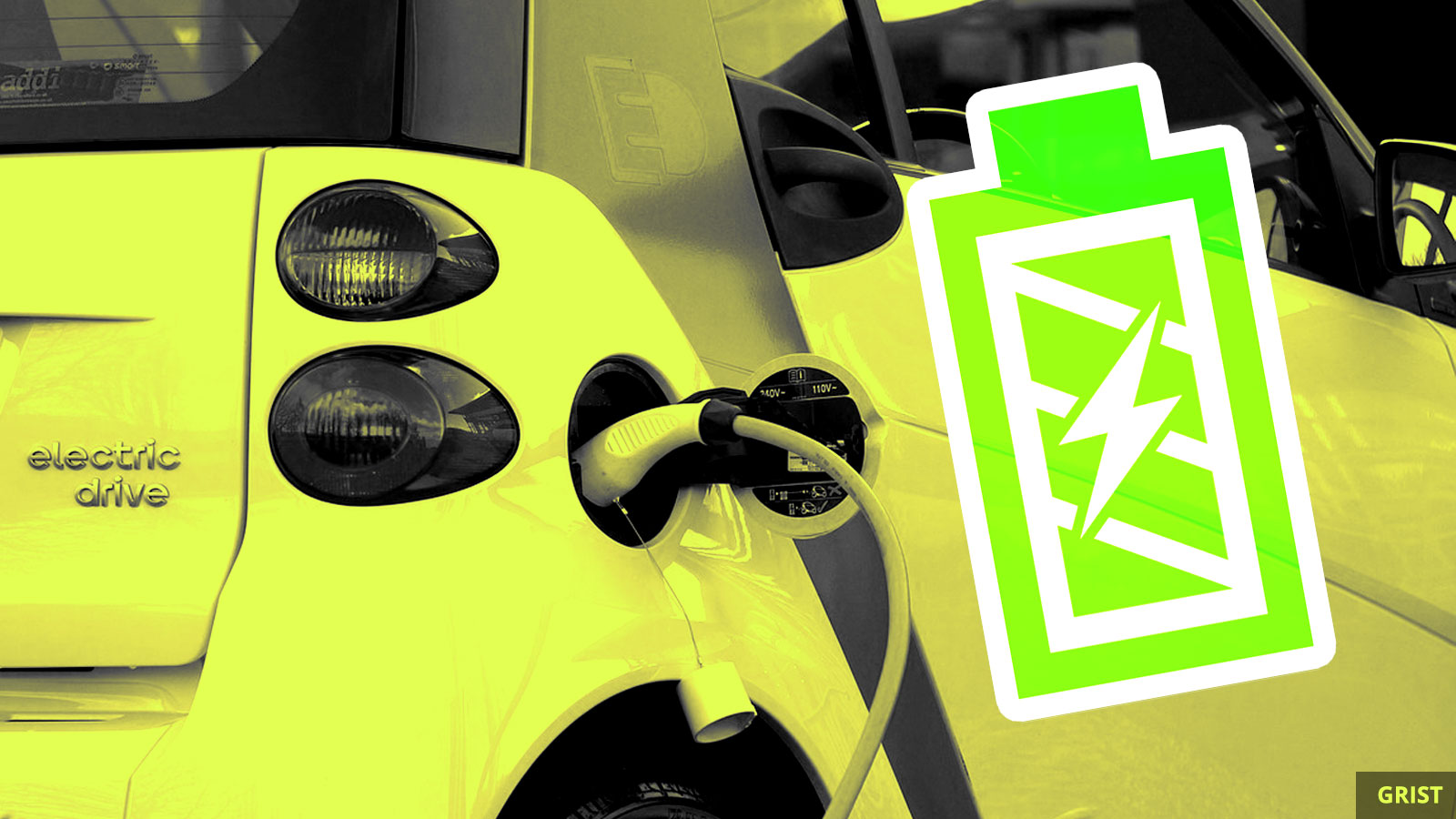 Electric car batteries capable of recharging in five minutes have been produced for the first time in a factory — a step toward clearing one of the major hurdles preventing the widespread adoption of electric vehicles. The batteries were developed by Israeli company StoreDot and manufactured in China.

“A five-minute charging lithium-ion battery was considered to be impossible,” Doron Myersdorf, StoreDot’s CEO, told the Guardian. “But we are not releasing a lab prototype, we are releasing engineering samples from a mass production line.”

Fast-charging batteries can help consumers overcome so-called range anxiety: the fear that they’ll get stuck on the road without a charge, or need to spend a long time at a charging station mid-journey. A five-minute charge time would make the experience of charging electric vehicles similar to refueling at a gas station, paving the way for a smoother transition to electric cars.

The next step to making fast-charging electric cars a reality? Upgrading charging stations. To this end, Myserdorf is working with BP, which has set relatively ambitious climate targets, compared to other oil majors. “BP has 18,200 forecourts,” Myserdorf told the Guardian, “and they understand that, 10 years from now, all these stations will be obsolete, if they don’t repurpose them for charging — batteries are the new oil.”

A new study says that global ice loss is speeding up faster than ever before, accelerating by about 65 percent between 1994 and 2017. This pace of loss is in line with the Intergovernmental Panel on Climate Change’s worst-case scenario predictions, leaving many concerned that sea-level rise will devastate coastal communities.

Parts of central Mozambique experienced massive flooding over the weekend, after Cyclone Eloise hit the city of Beira with heavy rain and 100 mile-per-hour winds. The cyclone killed four people and destroyed more than 1,000 homes in a region still recovering from two deadly 2019 cyclones, Kenneth and Idai.

Several Republican senators are planning to introduce a resolution that will call on President Joe Biden to get congressional approval before rejoining the Paris Agreement. Republican members of the House of Representatives have introduced similar legislation requiring Senate ratification of the agreement. Biden returned the U.S. to the international climate agreement by executive order last week, a move that will be official after 30 days.