It’s Friday, May 28, and the G7 countries have made a new climate commitment. 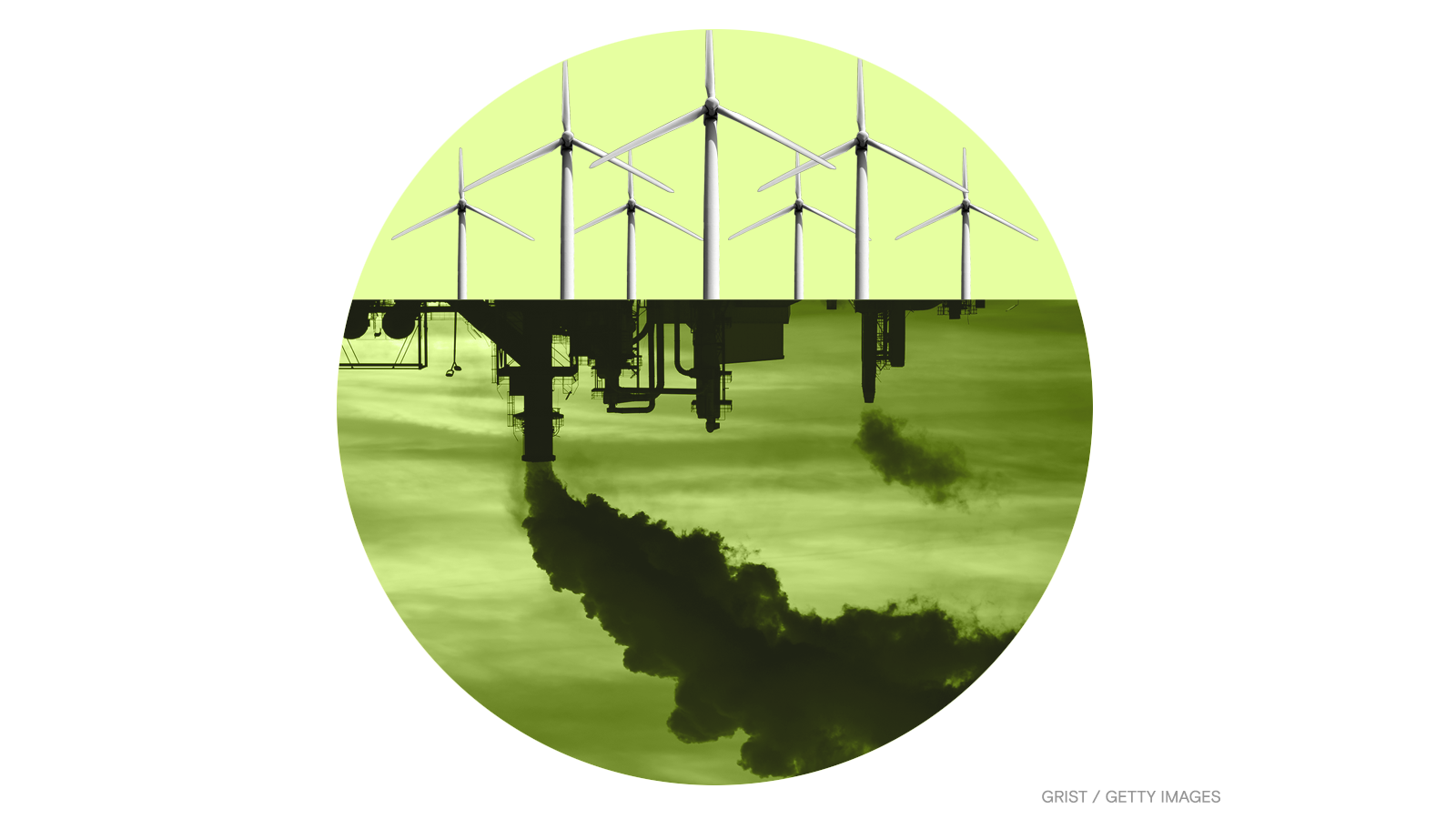 Seven of the world’s most powerful economies came together last week in a new effort to combat climate change. The environmental ministers for Canada, France, Germany, Italy, Japan, the United Kingdom, and the United States, also known as the G7 nations, have pledged to phase out international financing for coal projects. This includes eventually ending the financing of coal-fired power plants in poorer nations, which Japan had previously supported.

“It gives a very strong signal to the world that coal is an energy of the past and has no place in our future energy mix — it sets the stage for a radical transition towards clean energy,” Barbara Pompili, France’s environment minister, said in a statement. “That was a difficult decision for Japan, in particular, and I am very pleased that Japan was able to take this decisive step.”

The world is still very far from reaching the goals of the Paris Agreement, but some major emitters recently strengthened their commitments to limit Earth’s warming to 1.5 degrees Celsius above pre-industrial levels at President Joe Biden’s climate summit. And the G7 nations didn’t just limit their climate discussions to phasing out coal financing, they also committed to protecting 30 percent of the world’s land and 30 percent of oceans by 2030.

The Texas government attributes 151 deaths to the winter storm that knocked out power for millions as snow and icy temperatures enveloped the state in February. A Buzzfeed analysis, however, suggests that the storm’s toll was much higher. According to its calculations, the storm directly or indirectly killed some 700 people.

ExxonMobil’s three biggest oil refineries are the nation’s largest sources of small particulate matter — tiny particles that can cause heart and lung problems in people and have been linked to premature death — according to a Reuters analysis. The refineries in Louisiana and Texas averaged emissions of 80 pounds an hour, eight times the average rate of the other seven facilities that make up the top 10 biggest refineries in the U.S.

The estimated humanitarian toll of Cyclone Yaas, which churned into eastern India from the Bay of Bengal on Wednesday, continues to rise: Yaas killed at least six people and left more than 150,000 people homeless. Meanwhile, India continues to report more than 200,000 new COVID-19 cases per day.