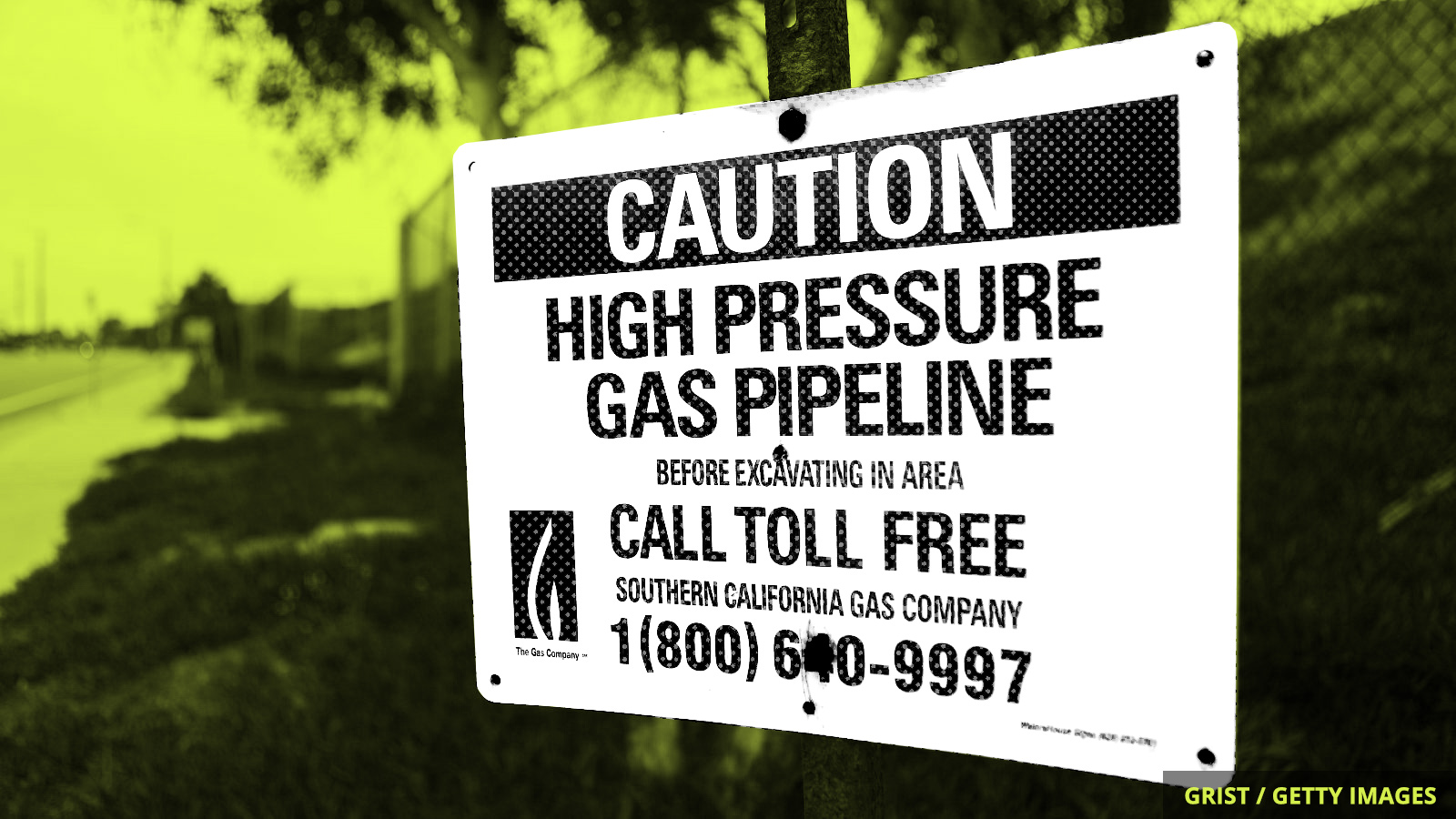 The turning point came this year in July, when Berkeley, California, became the first city in the country to ban natural-gas in newly constructed buildings. Within a few weeks, four other cities in California passed their own rules to encourage buildings to use only electricity, which means no gas for heating or cooking. Two more cities, Menlo Park and Santa Monica, followed suit last week. At least 50 California cities — including the biggies: Los Angeles, San Jose, San Francisco, and Sacramento — are considering similar plans. And the trend has crept out of California, with Seattle and Brookline, Massachusetts mulling their own proposals.

Local governments were primed to follow Berkeley’s lead because they’ve made carbon-cutting pledges. “They all have signed pacts and passed resolutions, and now that movement is starting to happen, no one wants to be left behind,” said Stet Sanborn, a principle at SmithGroup, an architecture and engineering firm.

Last month was the second-warmest August on record globally, according to new NOAA temperature data released Monday. In the Northern Hemisphere, temperatures from June through August were the highest since the agency began tracking temperatures in 1880. The five warmest June–August periods on record have all occurred in the last five years.

Several high-profile presidential candidates plan to skip MSNBC’s Climate Forum this Thursday and Friday. Joe Biden, Kamala Harris, Amy Klobuchar, Beto O’Rourke, and Elizabeth Warren will all be missing the event at Georgetown University, which is targeted to students and young people.

Twenty-six Greenpeace protesters who dangled from a bridge in Houston in an attempt to block oil and gas tankers have been charged under a new Texas law that specifically protects fossil fuel infrastructure. Similar bills, which impose harsh criminal penalties on those who trespass or block pipelines and the like, have been passed in nine states and are pending in four more.