It’s Wednesday, May 5, and a German court has ruled that the country needs stronger climate change laws. 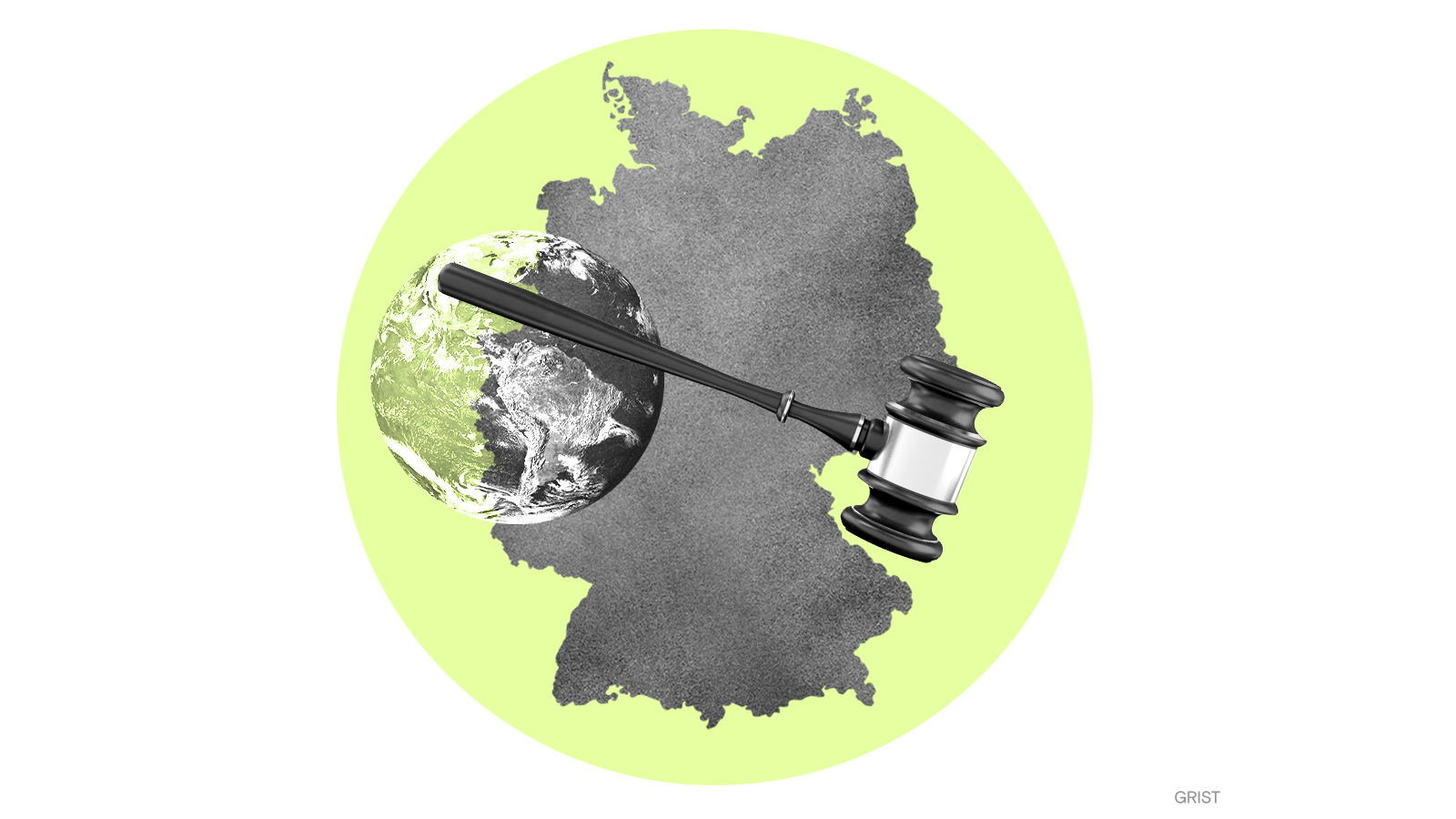 Germany’s highest court ruled last week that the nation’s current climate law is insufficient and violates the rights of young people, who will bear much of the burden of curbing carbon emissions. The court’s ruling directed Germany to revise its climate change law by the end of next year.

The German court found that the country’s current goals delay much of the necessary action to achieve Paris climate agreement goals until after 2030 and provide little detail on how emissions will be reduced further than a decade out.

If Germany burns through most of its permitted emissions before 2030, the burden to take climate action on short notice will fall to the next generation. This would, the court said, violate the freedoms of the climate change activists and environmental group members who brought the complaints to court, “some of whom are still very young.”

The decision prompted a moment of celebration for the country’s climate activists, with Luisa Neubauer, a 25-year-old climate activist with the Fridays for Future initiative, tweeting that it is a “huge win for the climate movement.”

America’s “new normal” is hotter than it was two decades ago and much drier in the West than just a decade ago. According to the National Oceanic and Atmospheric Administration, the new normal annual U.S. temperature is 1 degree Fahrenheit hotter than it was in 2000, and normal precipitation has dropped more than 10 percent since 2010 in some parts of the West.

Despite new emissions reduction pledges by America, Japan, and Canada, a lot more global action is required to limit world temperatures to 1.5 degrees Celsius (2.7 degrees F) as outlined in the 2016 Paris Agreement. The world’s latest commitments are projected to leave the planet 2.4 degrees C (4.3 degrees F) warmer by 2100.

A Guardian and Greenpeace investigation found that carbon credits used by major airlines and generated by forest protection programs are based on a flawed system. Investigators found that the predictions used to calculate the financial value of environmental protections were regularly inconsistent with previous levels of deforestation. The investigation adds to burgeoning research that carbon credit projects overstate emissions reductions.