It’s Tuesday, May 4, and the Biden administration is preparing to slash emissions from a class of super pollutants. 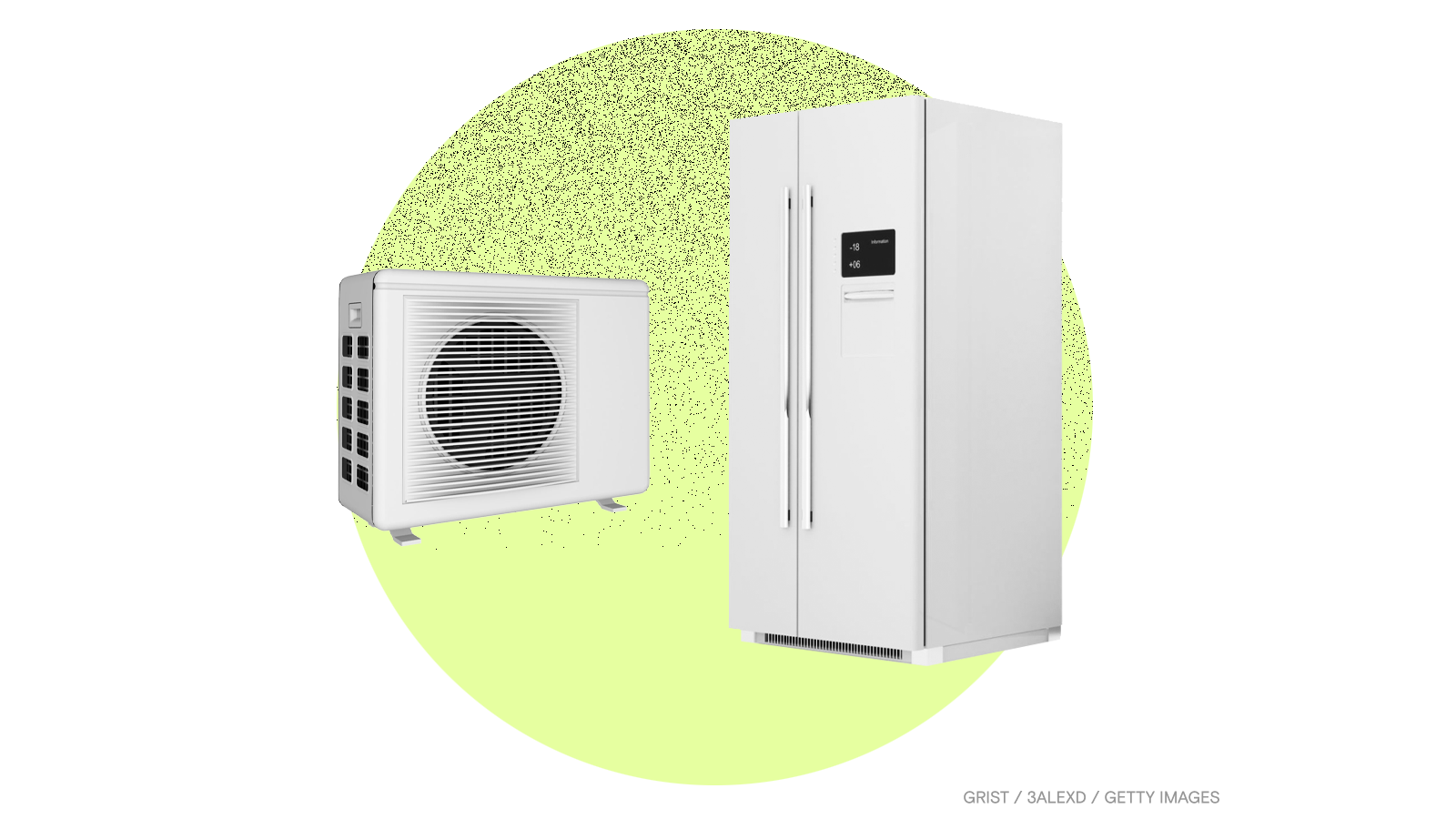 The U.S. Environmental Protection Agency proposed a new rule on Monday to regulate emissions of hydrofluorocarbons, or HFCs. The crackdown on the “super-polluting” greenhouse gases comes just months after Congress passed legislation directing the agency to take action.

The new rule will require the U.S. to slash emissions of HFCs by 85 percent over the next 15 years. In 2036 alone, the agency says the rule will be equivalent to preventing 187 million metric tons of carbon dioxide from entering the atmosphere, or taking one in seven cars off America’s roads.

HFCs were first introduced as an alternative to chlorofluorocarbons, or CFCs, which had started to eat away at the ozone layer. But HFCs have their own drawbacks: The chemicals used in air conditioning and refrigeration are potent greenhouse gases. In fact, they’re hundreds or thousands of times more powerful than carbon dioxide in the short term. According to scientists, a global phase-out of HFCs could avoid about half a degree Celsius (0.9 degrees Fahrenheit) of warming by 2100.

Congress gave the agency the power to regulate HFCs in the American Innovation and Investment Act, or AIM Act, back in December. “Passing the AIM Act was a momentous climate achievement that will help save our planet,” Senator Thomas Carper, chairman of the Senate Environment and Public Works Committee, said in a statement responding to the EPA’s rule. “And today we are one step closer to its benefits being a reality.”

Major American cities are not prepared for the public health consequences of overlapping power outages and heat waves, according to new research. Computer models show that a blackout during a heat wave would expose at least two-thirds of residents in Atlanta, Detroit, and Phoenix to heat exhaustion or heat stroke.

Montana Governor Greg Gianforte is expected to sign a bill into law that would criminalize the protesting of fossil fuel infrastructure, imposing heavy fines and prison time on anyone convicted of protest-related vandalism. These types of laws have popped up around the U.S. in recent years, but Montana’s would be one of the harshest yet.

Even if the world reduces emissions enough to reach the goals of the Paris climate agreement, 10 percent of the planet’s glacier ice will be lost due to already locked-in global warming. The predicted melt-off is enough to fill Lake Superior, and the hardest-hit areas, such as central Europe and North America, are expected to lose more than half of their glacier mass.

And … we’re back (to the Obama methane rule)