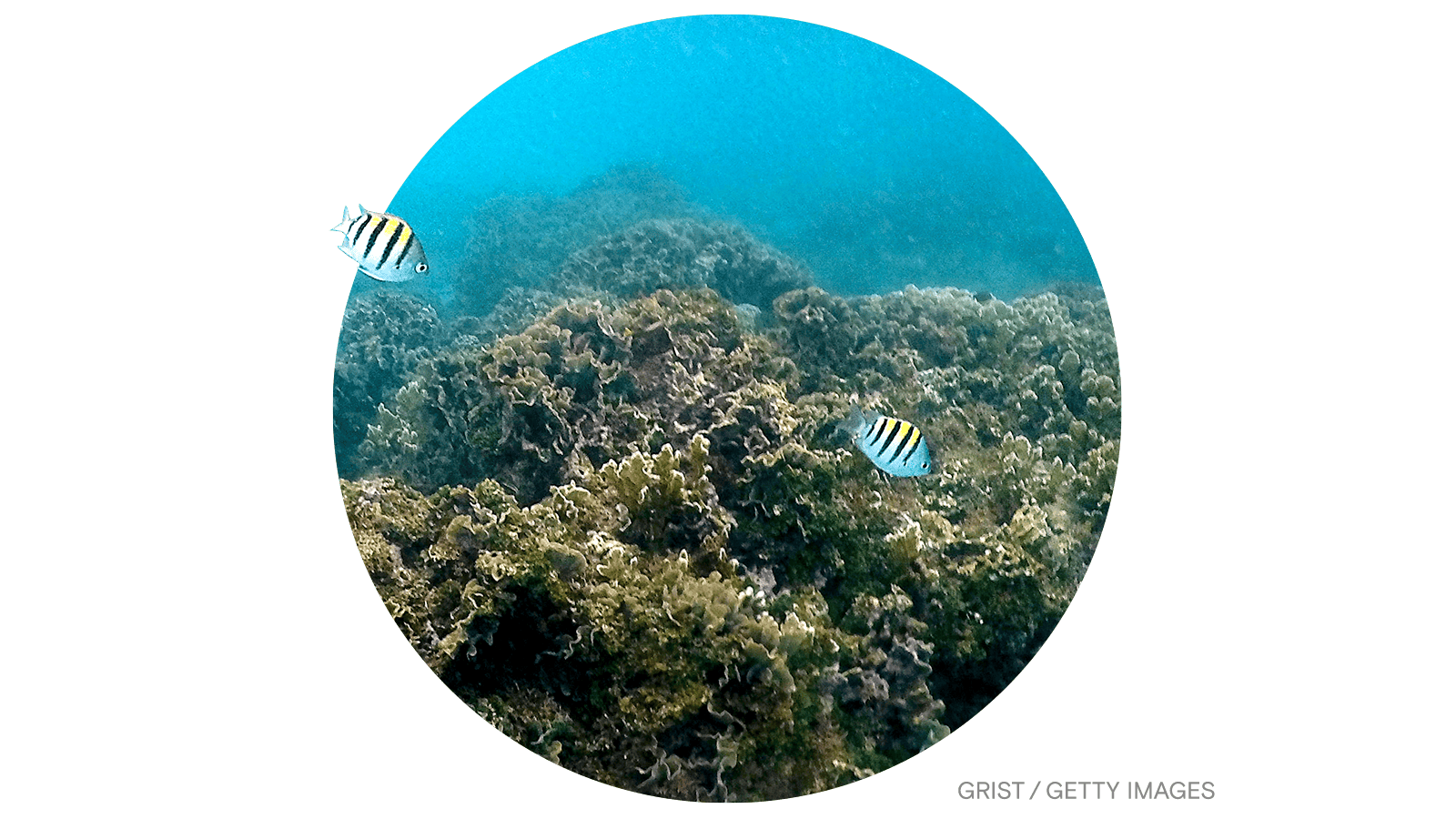 Sign up for The Beacon to get this newsletter in your inbox every morning.

The legislation, which was debated for more than a year in Panama’s National Assembly, recognizes the natural world as a “unique, indivisible, and self-regulating community of living beings” with its own suite of intrinsic rights. It validates nature’s rights to “exist, persist, and regenerate its life cycles” and to “be restored” following damages from human activity.

James May, a law professor at the Widener University Delaware Law School, said the legislation will make it easier for people to bring legal cases on behalf of rivers, forests, and ecosystems.

This could have major implications for the government’s land and energy development policies, which will now have to respect the natural world’s guaranteed rights or face potential legal opposition from communities and environmental groups. The legislation “will require the government to look before they leap regarding decisions that affect nature,” May told me.

Panama joins a host of other countries like Bolivia and Ecuador that have recognized the rights of nature via legislation, constitutional amendments, and judicial decisions. Environmental and Indigenous advocates in other countries — like Canada, Bangladesh, and Peru — are fighting to secure nature’s legal rights in their jurisdictions, too.

Callie Veelenturf, a marine conservation biologist who first proposed the law to Panamanian policymakers, said the country’s new law would complement existing protections for nature in Ecuador and Colombia, creating a “safe haven” for migratory species that travel throughout the region. “Nature knows no country boundaries,” Veelenturf told me. “We’re hoping that this new legislation will inspire other countries to take similar steps to propose rights of nature legislation.”

Water under the solar panel