It’s Tuesday, September 15, and a new bill is paving a path to employment for California’s incarcerated firefighters. 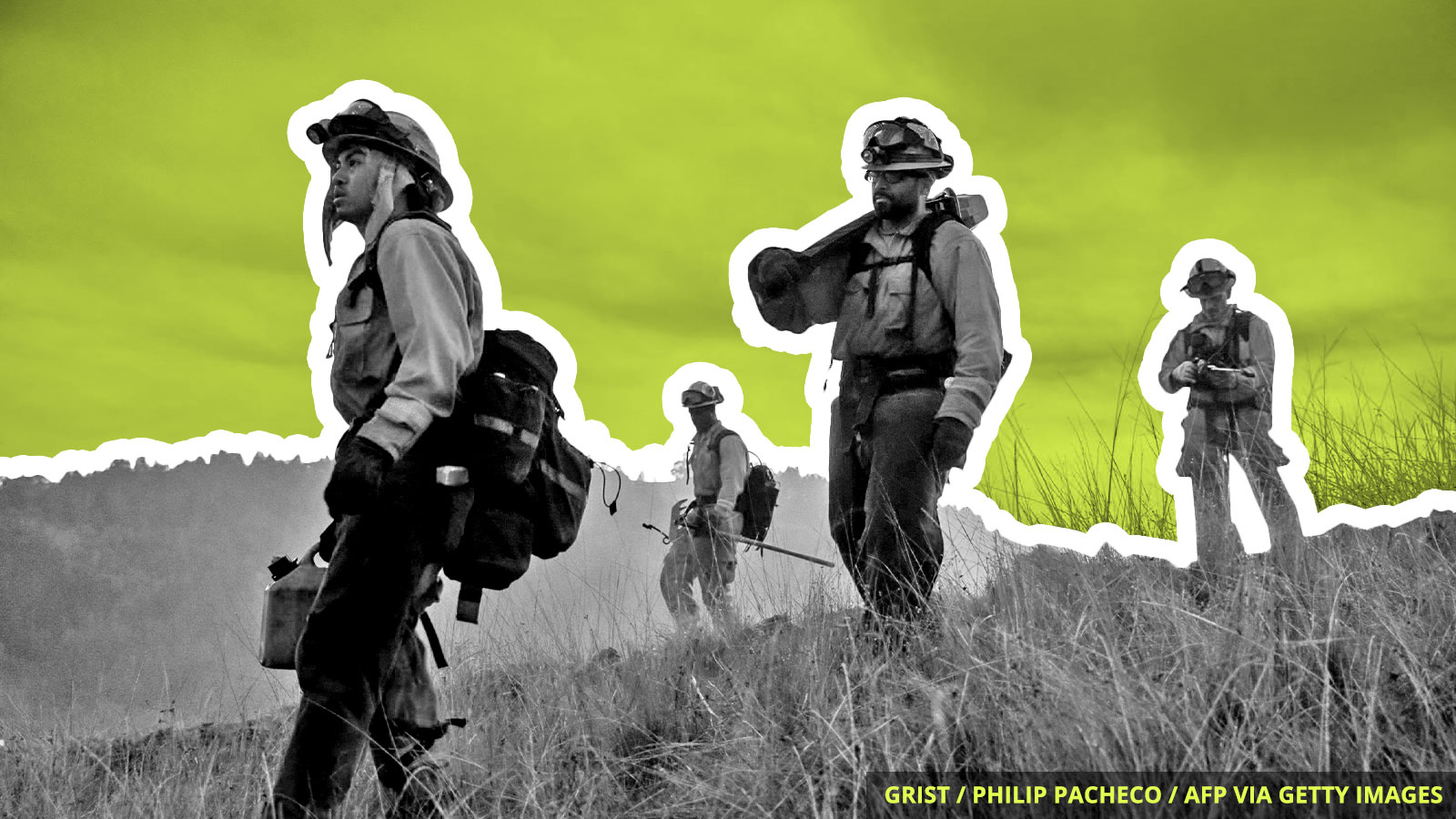 Inmate firefighters have battled some of California’s most destructive wildfires, including the Thomas Fire, the Mendocino Complex Fire, the Ferguson Fire, and the Camp Fire. But for years, most former inmates who had received firefighting training were ineligible to become professional firefighters; their criminal records prevented them from getting the state license necessary for employment.

That changed on Friday, when Governor Gavin Newsom signed Assembly Bill 2147 into law. The bill, which was sponsored by Democratic Assemblymember Eloise Reyes, makes it easier for former inmates who have received training as firefighters to have their criminal records expunged. With a clean record, former inmates can obtain the emergency medical technician (EMT) certification that is needed to work in a municipal firefighting department.

“CA’s inmate firefighter program is decades-old and has long needed reform,” Newsom tweeted after signing the bill. “Inmates who have stood on the frontline, battling historic fires should not be denied the right to later become a professional firefighter.”

With the passage of AB 2147, some former inmates have said they are eager to apply to a firefighting job. “The news is huge,” said Michael Gebre, a former incarcerated firefighter, in an interview with NPR. “With me being an EMT, I could do more for the community that I serve.”

Yesterday, in a visit to California to meet with Governor Gavin Newsom and other state officials, President Trump confirmed once again that he does not understand or believe in climate change. After blaming this year’s historic wildfires on forest management practices alone, the president assured them that “it’ll start getting cooler.” When the state secretary for natural resources quipped back, “I wish science agreed with you,” Trump responded, “Well, I don’t think science knows, actually.”

A natural buffer that is helping to prevent two important glaciers in Antarctica from flowing out into the sea is deteriorating, according to a new analysis of satellite imagery. If one of these, the Thwaites glacier, collapsed, it could trigger the collapse of the entire West Antarctic ice sheet, which could raise sea levels by about 10 feet.

Meanwhile, on the other side of the earth, temperatures in the Arctic have skyrocketed, likely changing the climate there for good. In fact, the Northern Hemisphere as a whole just had its hottest summer on record, the National Oceanic and Atmospheric Administration announced on Monday.

Senate tells coolants to cool it