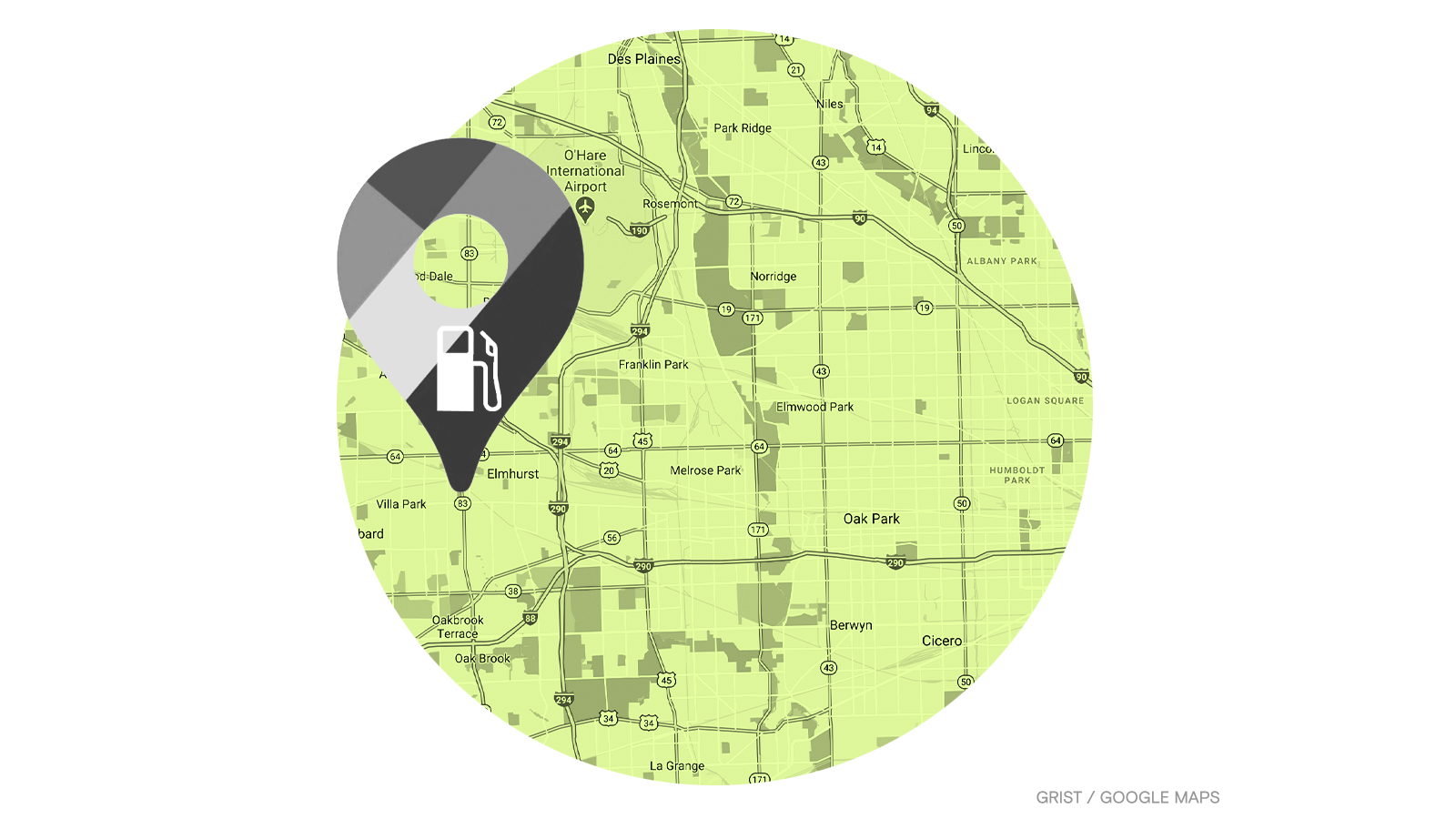 One of the world’s biggest tech companies is taking on transportation emissions, one Google Maps user at a time. The navigation program, which has more than 150 million users, will soon recommend the route with the lowest carbon footprint as the default option in situations where that route has roughly the same estimated arrival time as the fastest route, according to Dane Glasgow, vice president of product at Google Maps. And when the most eco-friendly route is a bit longer than other options, the program will still list it alongside the fastest route, along with the emissions associated with both, so that users can make informed decisions.

To calculate the carbon footprint of each travel route, Google will use estimates from the National Renewable Energy Laboratory as well as data on traffic congestion and road inclines. The company will also begin to more prominently highlight public-transit and biking options on its user interface.

Transportation is the single biggest source of carbon emissions in the U.S., so even marginal changes in driver behavior could mean large emissions reductions at scale. Google’s revamp of its maps comes on the heels of the company’s 2020 announcement that it had eliminated its “entire carbon legacy” — and its pledge to power its operations with carbon-free electricity by 2030.

The lawsuit that New York City filed against fossil fuel companies, which seeks damages for climate-related injuries, hit a dead end on Thursday: A U.S. circuit court upheld a lower federal court’s decision to dismiss the case. The court said that climate change is a “uniquely international concern” and therefore can only be legally addressed at the federal level. Similar lawsuits in states including Connecticut, Delaware, and Massachusetts are still ongoing.

The world could have produced 21 percent more growth in agricultural output between the 1960s and today if not for climate change, according to a new study published in Nature Climate Change. The report comes a week after the United Nations’ World Food Programme warned that the “slightest shock” could mean famine for roughly 34 million people around the world.

A group of 77 companies involved in oil, gas, and coal development raked in $8.2 billion after Congress made tax-code changes in the economic stimulus package it passed last March. Nevertheless, according to a report from the nonprofit BailoutWatch, the massive infusion didn’t stop those firms from eliminating 60,000 jobs last year.