It’s Thursday, January 9, and House Democrats are taking climate change legislation into their own hands. 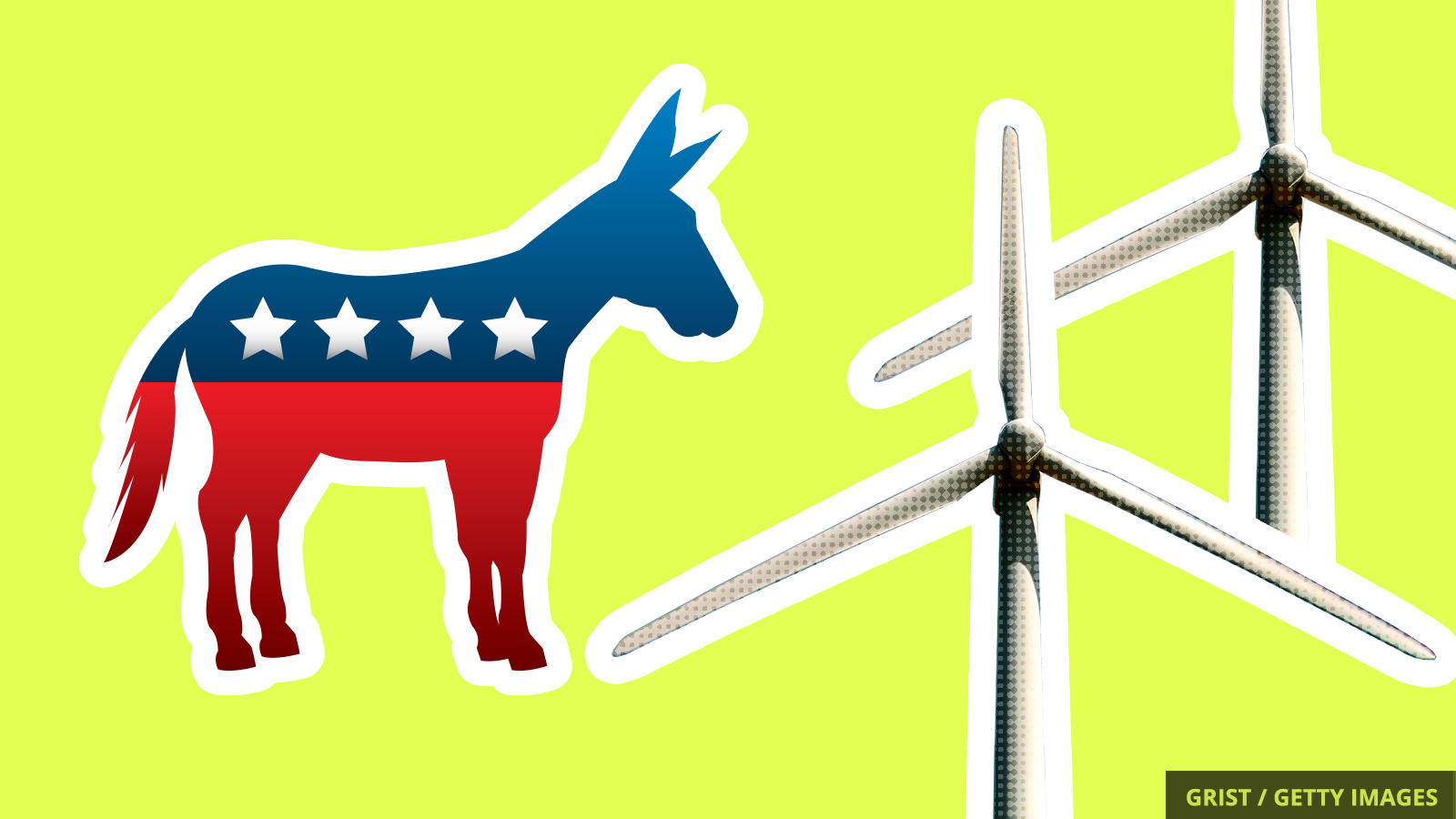 For months, centrist House Democrats have been working on a climate proposal that would rival the Green New Deal and present an alternative path to net-zero greenhouse gas emissions by 2050. On Wednesday, the House Energy and Commerce Committee released a draft framework for their plan, dubbed the Climate Leadership and Environmental Action for our Nation’s (CLEAN) Future Act.

The framework includes a “clean electricity standard” that would require utilities to get to 100 percent clean electricity by 2050. In the meantime, they’d be allowed to purchase or trade carbon credits to meet strengthening federal requirements. (The proposed definition of “clean” still allows for small amounts of emissions.) The act holds the building and transportation sectors to similar standards and asks states to craft their own plans for reaching the net-zero target. It also calls for the creation of a “National Climate Bank” that would finance carbon-cutting technologies and resiliency projects.

Unlike the Green New Deal, the CLEAN Future Act doesn’t have much to say about a “just transition” for workers and communities, although the committee promises that more provisions to protect workers will be included in future drafts of the bill.

The bill is expected to be DOA if it leaves the House this year, but House Democrats are hoping to lay the groundwork for a potential flip in the Senate and the White House after November’s election. “This is not a messaging bill,” Energy and Commerce Chair Frank Pallone said during a press conference. “We’re going to try to move this bill.”

It’s official: 2019 was the second-hottest year on record globally, according to the Copernicus Climate Change Service. The hottest year, 2016, was only warmer by a measly 0.04 degrees C, and the past five years have had average temperatures almost 1.2 degrees C above pre-industrial levels.

A new report from the National Centers for Environmental Information says billion-dollar weather disasters — the likes of Hurricane Maria and Superstorm Sandy — have doubled in number in the last decade. There were 119 such disasters between 2010 and 2019. The price tag on those events: more than $800 billion.

Australians are facing a fresh round of horrific bushfires. High temperatures on Thursday prompted Australian authorities to call for another mass evacuation in the country’s southeast quadrant. Meanwhile, conservative Australian media outlets, many of them owned by conservative media mogul Rupert Murdoch, have been spreading misinformation about the blazes.

Another blow for the Atlantic Coast Pipeline