It’s Tuesday, June 30, and a Green wave is washing over France. 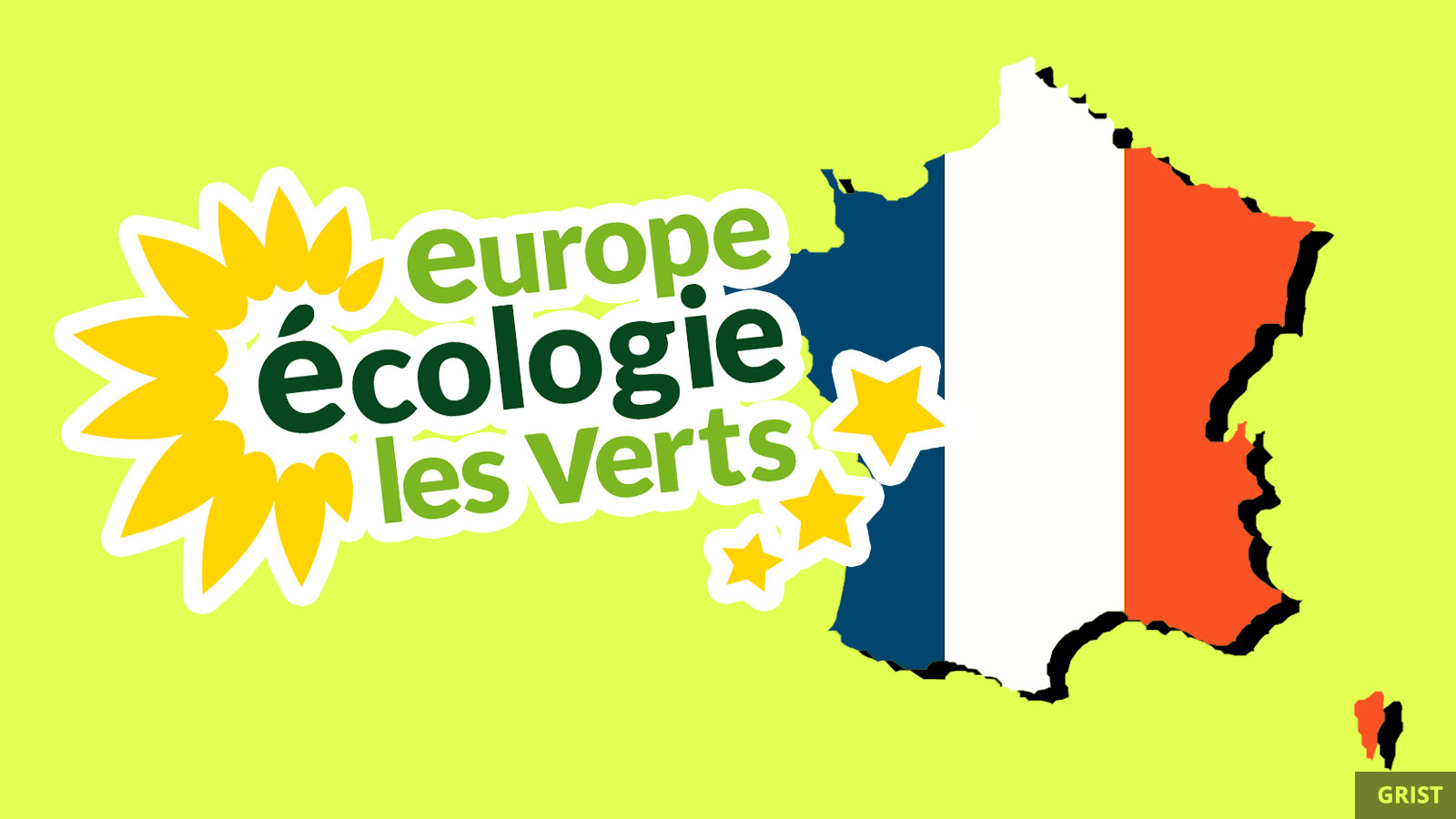 The coronavirus pandemic has inspired a Green party resurgence in France, with candidates from the country’s environmentally focused party taking over city governments in Sunday’s local elections. The wins put new pressure on President Emmanuel Macron to address climate change, after his early attempts were knocked off-course by the Yellow Vest protests in late 2018.

The party officially known as Europe Ecologie Les Verts, or Europe Ecology – The Greens, captured majorities or became part of a governing coalition in 11 city halls across the country, including Lyon, Strasbourg, and Bordeaux. (That’s three of the country’s 10 largest cities by population.)

Macron responded to the election by pledging $16.7 billion in new climate-related financing. He made no reference to the Green party’s gains, however, saying that the spending came out of discussions with a citizens’ climate council.

The Green party currently has no seats in France’s parliament, but it’s been growing in power for the last several years. Some voters said the virus lockdowns had inspired their support. “I realized how clean the air was, how nice it was to walk in a city, and be awoken by birdsong rather than car horns,” Anne-Marie Arnaud, 64, told Reuters. “I told myself there was good in this crisis and that we had to rethink our city in a different way.”

The South Pole has warmed three times faster than the rest of the planet, a new study shows. Researchers had previously thought that “the most remote place on the planet” might be immune to warming, but data now indicate that tropical air currents have helped warm the South Pole by 3.3 degrees F since 1989.

The U.S. Supreme Court declined on Monday to hear a lawsuit brought against the Trump administration by four environmental groups claiming that Trump’s southern border wall would harm plants and wildlife. The organizations say the 1996 immigration law under which the wall is being built is unconstitutional because it allows the executive branch to snub environmental laws, like the Endangered Species Act, without congressional approval.

New research shows that an Environmental Protection Agency decision not to strengthen Obama-era air pollution standards may cost 143,000 lives over the next decade. The current standards, which regulate particulate matter like dust and soot, have been criticized by EPA staff for inadequately protecting public health.

Conversations on racial injustice are the conversations everyone should be having right now, full stop. Grist is honored to co-host a live-streamed chat with award-winning journalist Nikole Hannah-Jones and Bloomberg CityLab writer Brentin Mock today, Tuesday, June 30, at 6 p.m. ET/3 p.m. PT. The two will talk race, storytelling, and more. You can secure your spot in the chat room here. And in the meantime, please read Hannah-Jones’s powerful story on what the country owes Black Americans.

Ford is not fueling around