It’s Tuesday, June 18, and Ireland has a plan to clean up its climate act. 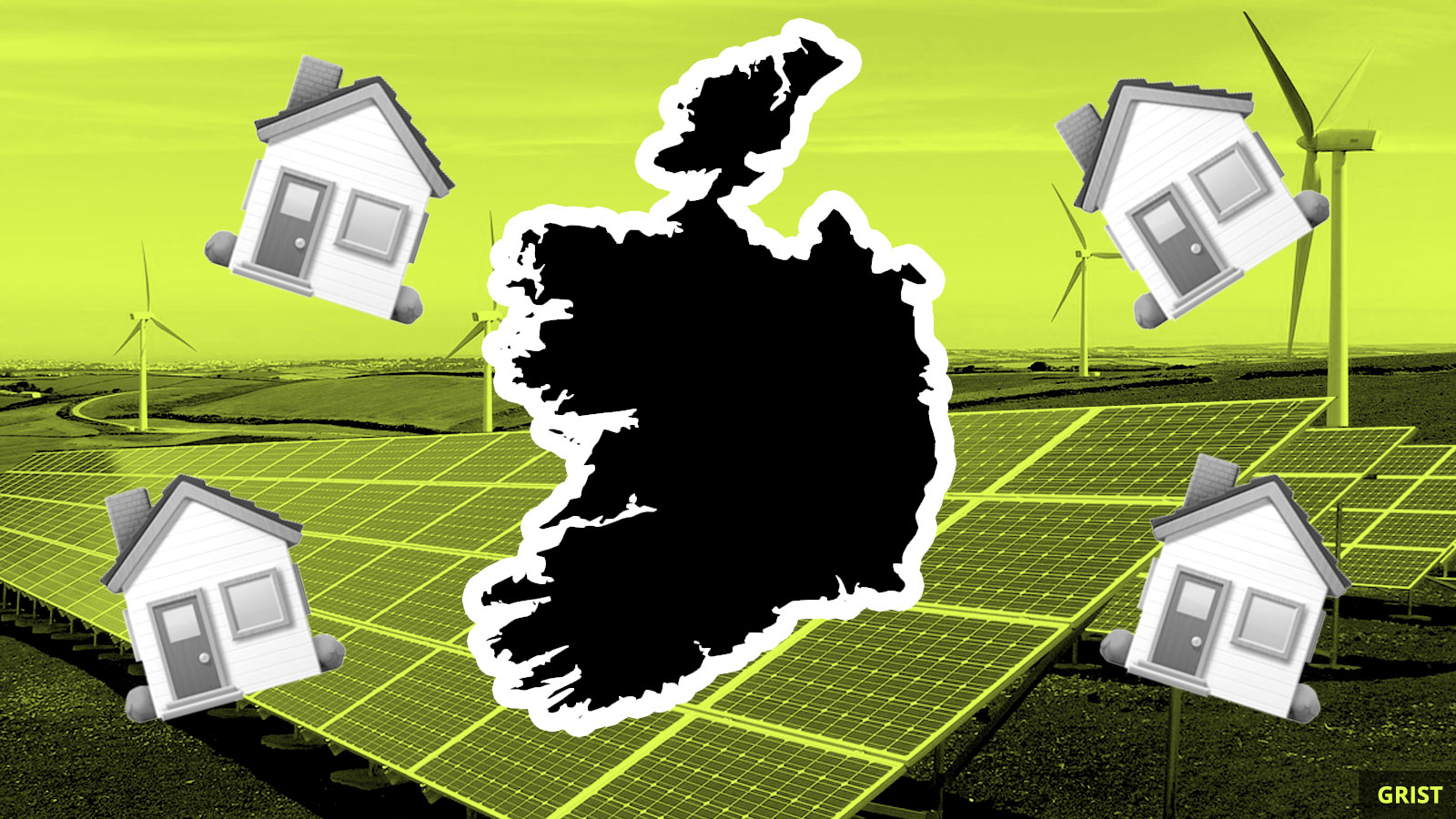 Ireland announced an ambitious new plan on Monday that aims to slash the country’s greenhouse gas emissions and pave the way for net-zero carbon emissions by 2050.

The centerpiece for the plan, which includes nearly 200 measures, is an annual increase in the country’s carbon tax. It also aims to retrofit 500,000 homes, get 70 percent of its electricity from renewables, eliminate gas- and diesel-fueled cars, and ban single-use plastic.

Ireland still depends on the dirtiest of fossil fuels — peat and coal, so there is no surprise that it’s facing fines of nearly $280 million for failing to meet the European Union’s emission targets. But the new plan lays out a path to hit the E.U.’s 2030 goals. The targets reportedly put Ireland on footing with some of the world’s most ambitious carbon-cutters: Sweden, the U.K., and California.

Leo Varadkar, the country’s taoiseach (translation: prime minister), admitted Ireland has been a laggard, and that it’s past time to catch up. “Climate change is a major threat of life, ” he said in a video about the plan, “so we have to take climate action now.”

The phrase “Don’t mess with Texas” just got a whole lot more real: Tampering with or damaging a pipeline in Texas will now earn you a third-degree felony, the same punishment for indecent exposure to a child. Republican Governor Greg Abbott signed the Critical Infrastructure Protection Act into law on Friday, an especially punitive example of new laws criminalizing pipeline protests.

Environmental reporting is one of the most dangerous jobs in journalism, second only to war reporting, according to a report from the Committee to Protect Journalists. CPJ says the number of environmental journalists murdered in recent years may be as many as 29 people.

Warming oceans might have brought flesh-eating bacteria north to waters off Delaware, according to a study published Monday by doctors in the area. Vibrio vulnificus can infect those who come into contact with seawater, or who eat or handle shellfish. One scientist told NBC the bacteria is “a poster child for climate change,” because it’s very sensitive to small changes in temperature and thrives in warmth.