It’s Wednesday, August 5, and Ireland’s Supreme Court is forcing the country to beef up its climate plan. 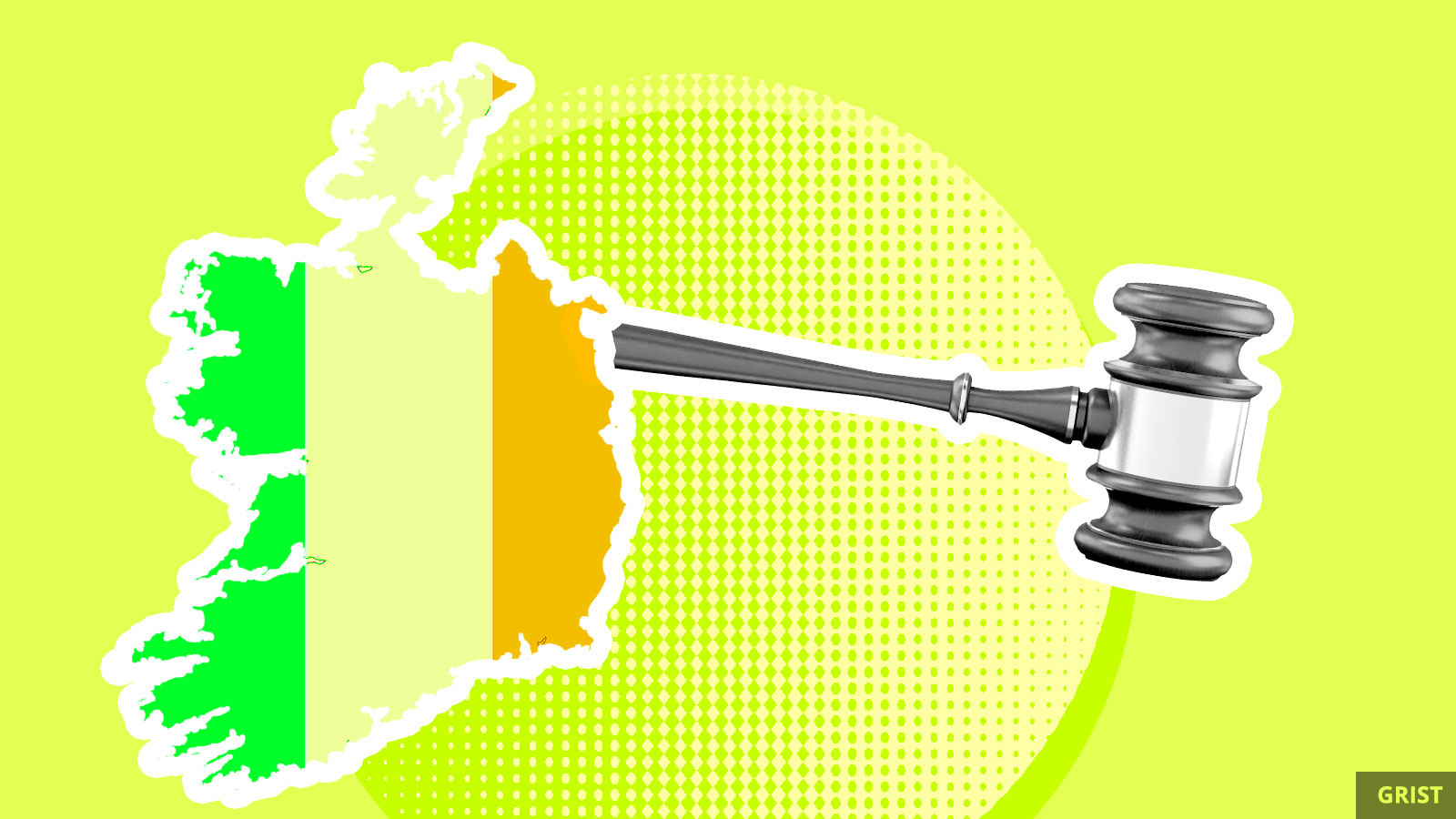 The government’s National Mitigation Plan, adopted in 2017, set a broad roadmap for slashing Ireland’s carbon emissions by 80 percent by 2050 compared to 1990 levels, as required by a landmark 2015 climate law. But the environmental group Friends of the Irish Environment argued that the mitigation plan was not “fit for purpose,” since it allowed for emissions increases in the short term and didn’t set intermediate targets for the government to reach. Ireland currently emits around 13.3 metric tons of carbon dioxide per person, the third-highest level in the European Union.

In a ruling last week, the Supreme Court sided with the environmentalists. They ordered the government back to the drawing board to explain exactly how they intend to lower emissions in the near future.

The decision marks the second time in history that a supreme court has ordered a government to ramp up climate action. In December, the Urgenda Foundation won a similar case against the government of the Netherlands.

Hurricane Isaias killed six people and left 3.7 million without power on Tuesday as it tore up the East Coast. The system has weakened to a post-tropical storm and is forecast to dissipate over southeastern Canada on Wednesday night or Thursday.

A new study projects that, if global warming continues unabated, increasing temperatures will kill more people worldwide by 2100 than the current death toll from all infectious diseases combined. Much like COVID-19, mortality from heat waves will disproportionately affect older and low-income populations; and tropical regions will be hardest hit by new heat-induced deaths.

Increased precipitation in the Arctic due to climate change is accelerating the rate of permafrost thaw, leading to additional carbon emissions, a new study reports. Add that to the list of other factors — rising temperatures, wildfires, and landslides — already causing the defrosting of the Arctic.

Coal is burning out