It’s Thursday, August 23, and it’s time to meet the next generation of climate activists. 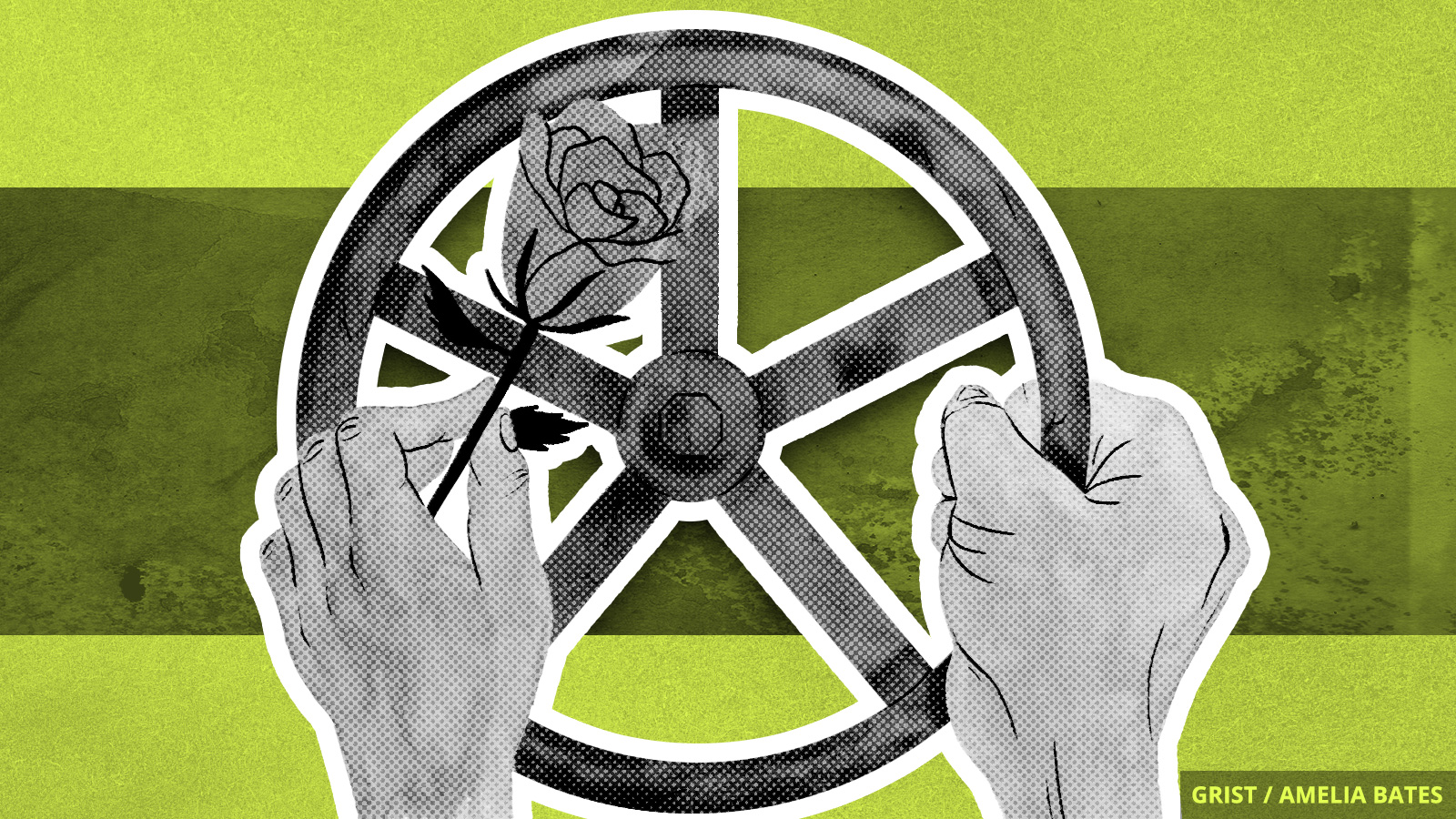 My generation, the millennials, will never know a time when climate change wasn’t a grave threat. The average global temperature is on course to rise 1.5 degrees C above pre-industrial levels in the coming decades, escalating the risks of irreversible and widespread sea-level rise and more frequent extreme weather — blistering heat waves, punishing hurricanes, and ravaging wildfires. Millennials, more than any previous generation, seem to be up against impossible odds.

For the past few decades, environmentalists championed personal, incremental changes to combat rising temperatures: buying the right car, clothes, and moisturizer; avoiding the dirtiest products; and reforming the way consumer goods are made. And still, the world’s emissions just keep climbing.

A livable world achieved through incremental changes may have been possible in the 1980s, but it’s a fantasy now. What’s the solution? Courage, says Kate Marvel, a climate scientist and fellow millennial.

“We are inevitably sending our children to live on an unfamiliar planet,” she wrote in a recent essay. “Courage is the resolve to do well without the assurance of a happy ending.”

A new wave of climate activists is coming up with new, radical ways to combat climate change and the industries that produce a lion’s share of the world’s emissions. Read our latest cover story to learn more about the 1.5 generation.

Almost 60 miles of barriers could be built on the Texas coast to protect against climate change-induced sea level rise and storms. A big proponent of that plan? Some of the folks who got us into this mess: oil companies. A major cluster of refineries and petrochemical plants sits on the Gulf Coast right in harm’s way. The proposal, which would protect those facilities and is being lauded by Republicans, would cost $12 billion, a lot of which would come from taxpayers.

A Louisiana rule targeting protestors defines pipelines as “critical infrastructure,” and makes trespassing on those sites a felony. The rule, backed by several pipeline developers, has so far, in its first few weeks of being in effect, resulted in the arrest of eight Bayou Bridge Pipeline challengers. Some of the arrests, according to The Intercept, were made by off-duty police officers working security for the pipeline. Since last January, 31 states have at least considered rules against protestors, InsideClimate News reports.

Some climate scientists are having trouble getting research funding from the Department of Interior which is conducting “political reviews” of proposals requesting for funds of $50,000 or more. The man in charge of the approvals is Ryan Zinke’s high school football pal, Steve Howke. He spent his career not in government or science, but at credit unions. That’s nepotism at its finest right there.