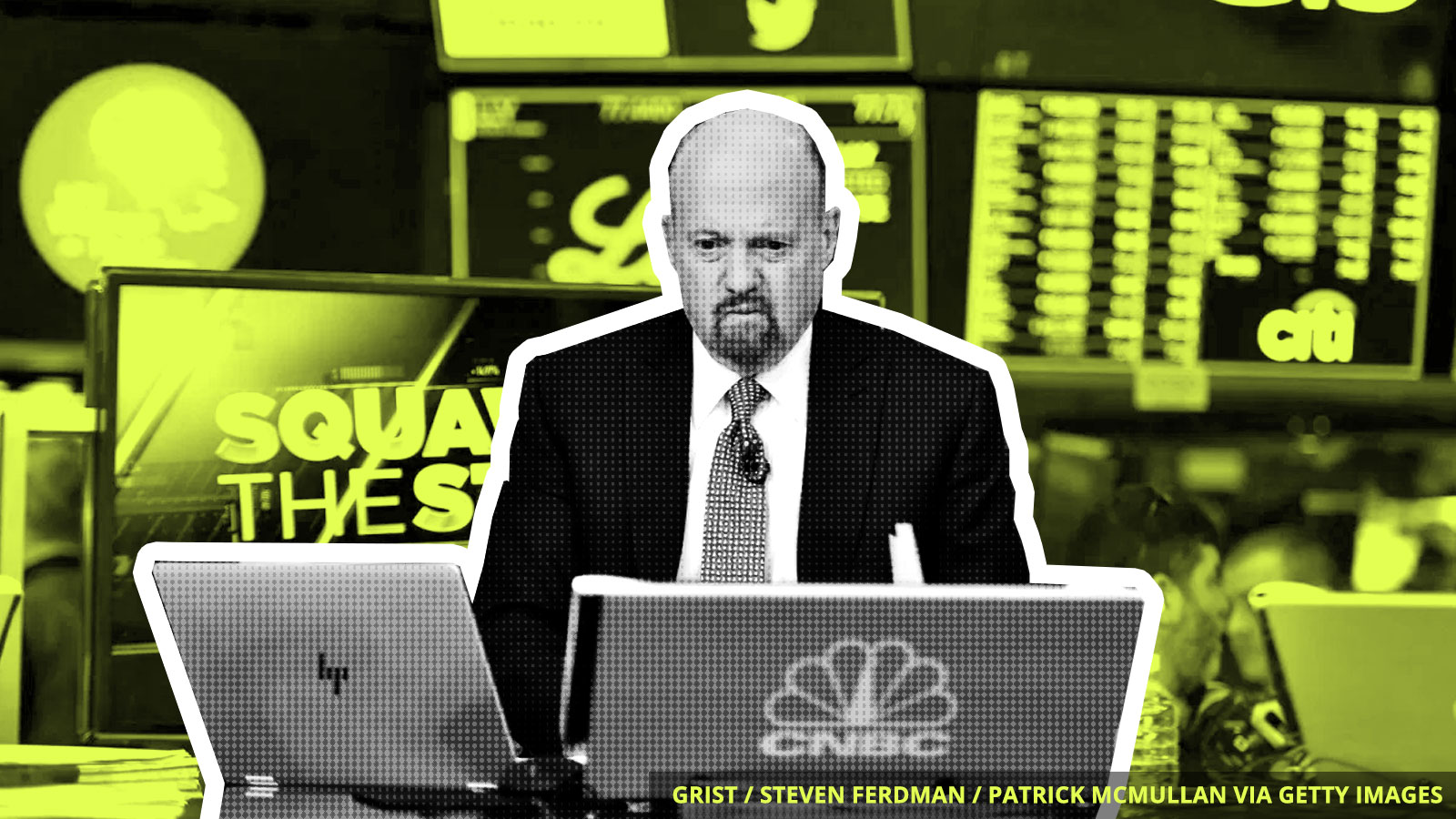 ExxonMobil and Chevron stocks sank Friday morning after both oil companies reported disappointing fourth quarter earnings. How does influential TV financial analyst Jim Cramer make sense of that? The Mad Money host thinks it’s time to ditch oil companies — and not just because they’re currently a drag on the Dow.

“The world’s changed,” Cramer added later. “This has to do with new kinds of money managers who frankly just want to appease younger people who believe that you can’t ever make a fossil fuel company sustainable.”

It may seem a bit surprising that a volatile baby boomer stock-picker who’s written multiple books with the phrase “Get Rich” in the title just delivered a resounding condemnation of fossil fuel companies on live TV. But this isn’t the first time Cramer has nudged the market in a greener direction: Just last month, he threw his weight behind Tesla’s stock, calling himself a “true believer” in the electric car company.

Bye bye, birdies: On Thursday, the U.S. Fish and Wildlife Service proposed a new regulation that would allow oil and gas companies to “incidentally” kill birds without any consequences. If the rule is finalized, companies will only face criminal liability if they kill birds on purpose.

At the bottom of the earth, the Thwaites Glacier is one of the only things keeping the West Antarctic Ice Sheet from melting into the sea. But now scientists have confirmed that a pool of warm water is melting Thwaites from below, making the glacier more vulnerable to collapse. The water is more than 2 degrees F above the freezing point in the area.

A memo issued today by the White House Office of Management and Budget indicates that the administration is seeking to weaken enforcement of environmental regulations. The notice asks for public comment on how to “avoid prolonged investigations” and whether to require agencies like the EPA to “show cause” to justify investigations.

Getting thrifty in Nordstrom