It’s Tuesday, November 24, and John Kerry will be the special envoy on climate change. 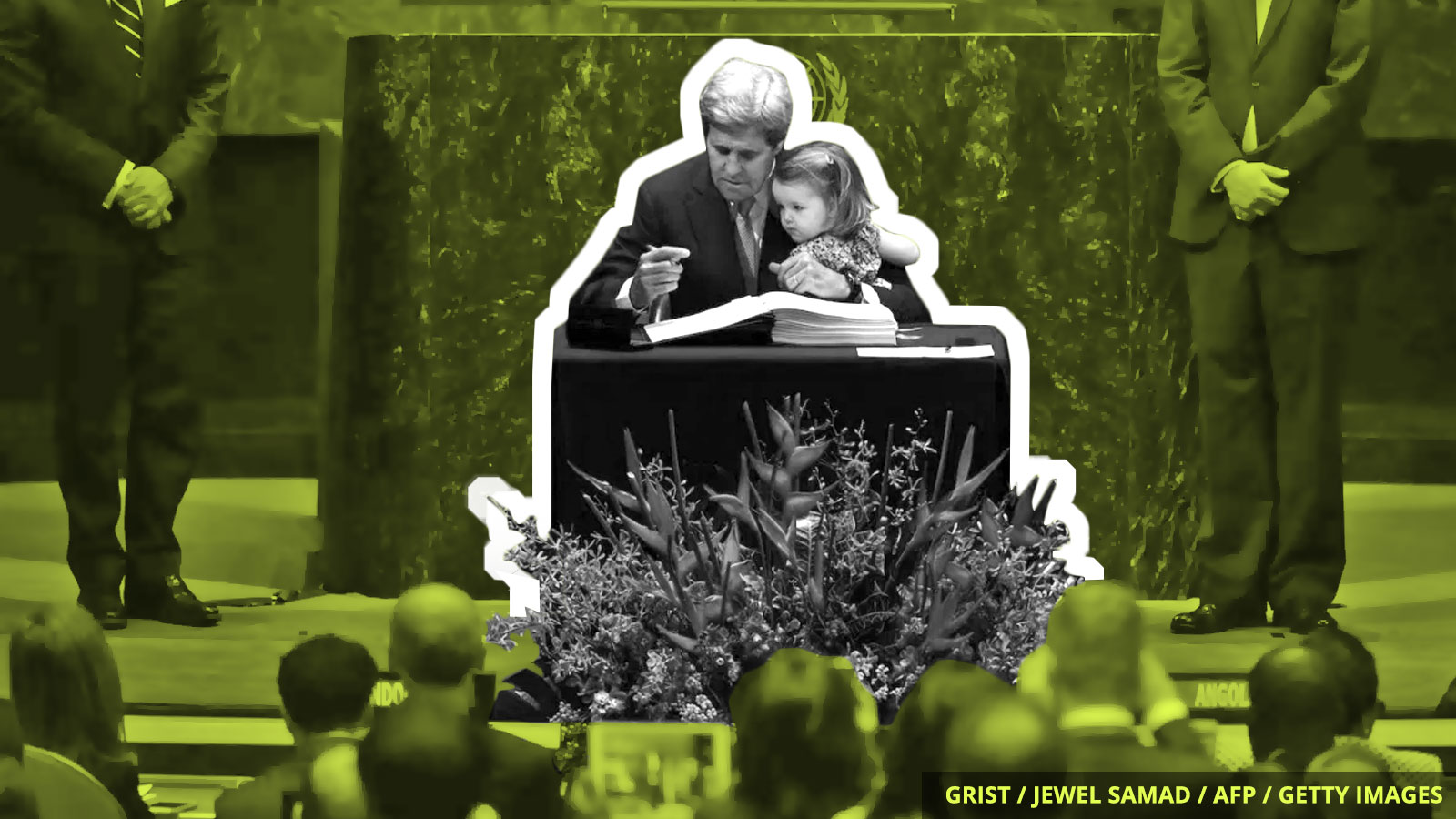 Among its flurry of new Cabinet picks on Monday, the Biden transition team announced that former Secretary of State John Kerry will take over the crucial role of special presidential envoy for climate.

As part of his appointment, Kerry will get a seat on the National Security Council, the chief body responsible for planning foreign policy and military matters. It’s the first time anyone on the council will be focused solely on climate, and the latest sign that President-elect Joe Biden intends to use the tools of foreign policy — and not just actions at home — to combat global warming.

“The big question has been, ‘How serious is the new administration about climate change?’” said Nathaniel Keohane, senior vice president of the Environmental Defense Fund. “This is a tremendously important signal. It says that the Biden administration is committed to making climate change front and center in terms of how we engage with the world.”

Kerry, brings a long history of international negotiating and concern about climate change. During his four years as secretary of state under the Obama administration, he helped craft the 2016 Paris Agreement to limit greenhouse gas emissions, which was signed by 197 countries. (President Trump pulled the U.S. out of the accord earlier this month, but Biden has said he plans to re-join).

On Twitter, Kerry wrote, “I’m proud to partner with the President-elect, our allies, and the young leaders of the climate movement to take on this crisis.”

The Trump administration shifted an environmental review deadline for a proposed copper mine in Arizona to this December, a full year ahead of schedule, to the surprise of a group of Native American tribes who are fighting the mine. The mine would be built on Oak Flat, which is listed on the National Register of Historic Places and contains Apache burial grounds, sacred sites, and petroglyphs.

After a record year of Siberian heat waves and fires, temperatures in the Arctic remain high — some 12 degrees F above normal last weekend across the entire 7.7 million-square-mile Arctic Circle. That’s according to a recent analysis by the University of Maine’s Climate Reanlyzer. The Arctic is warming three times faster than the rest of the world.

Despite Amazon’s net-zero pledge and Jeff Bezos’ $10 billion “Earth Fund,” Amazon appears to see climate activism as a threat to its business, according to internal intelligence reports leaked to Vice. The reports revealed that Amazon monitors groups like Greenpeace, Extinction Rebellion, and the Fridays for Future movement on social media as part of its efforts to “highlight potential risks/hazards that may impact Amazon operations.”