It’s Wednesday, March 25, and PG&E has been held criminally accountable for the Camp Fire. 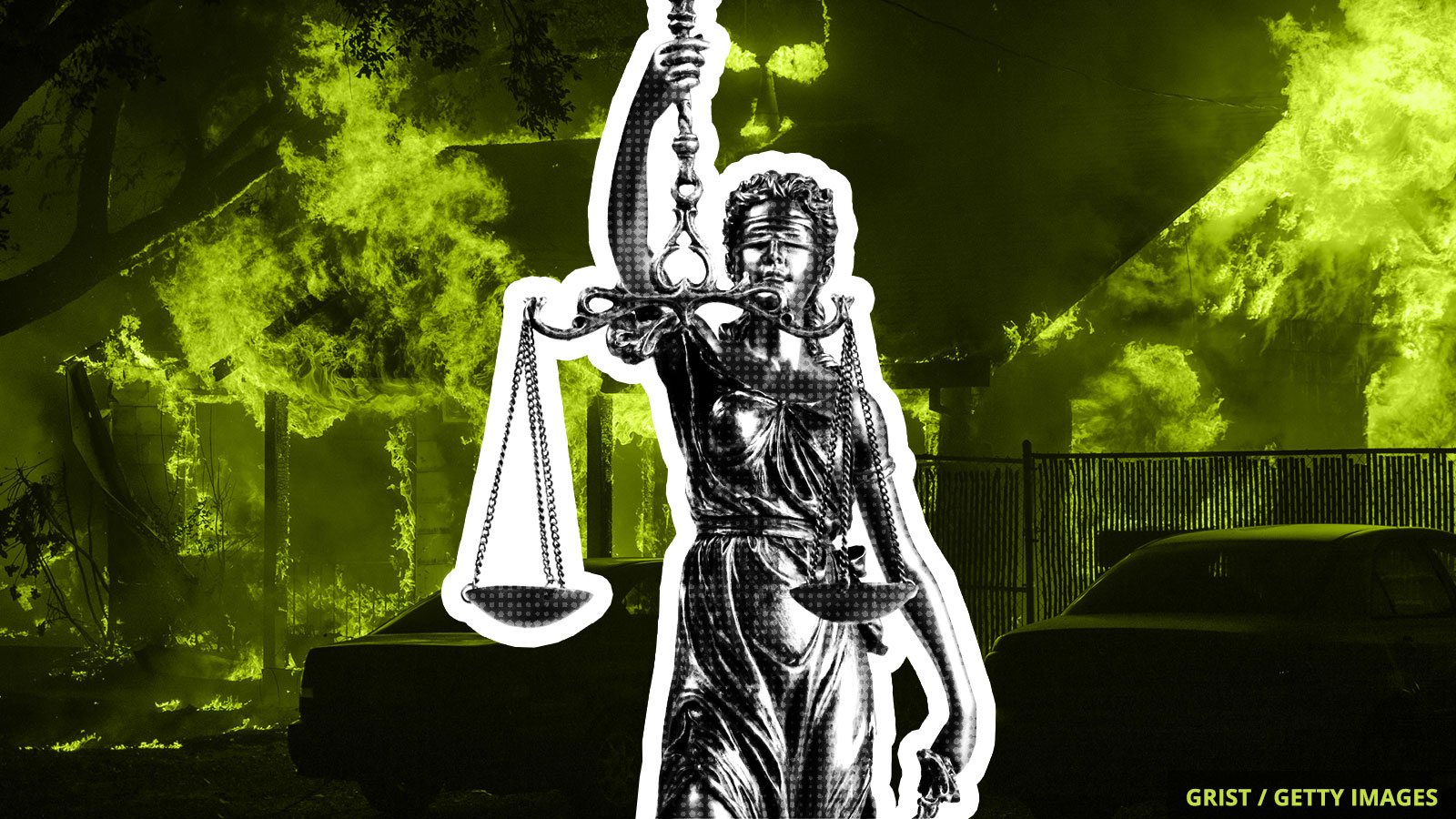 The 2018 Camp Fire destroyed the town of Paradise, California, when sparks from a broken high-power transmission line set the landscape ablaze. Pacific Gas and Electric (PG&E), the utility responsible for the equipment that sparked the fire, has now accepted criminal responsibility by pleading guilty to 84 counts of involuntary manslaughter and one count of unlawfully starting a fire.

Multiple investigations found that a combination of fierce winds and neglected transmission line equipment caused the fire. Like many devastating Californian fires in recent years, dry vegetation allowed it to spread. If a local county court and the federal court overseeing PG&E’s bankruptcy case approve the plea deal, PG&E will pay a $3.48 million fine, up to $15 million to provide water to residents whose main water source was destroyed by the fire, and $500,000 to reimburse the costs of the criminal investigation.

At least one former resident of Paradise expressed skepticism that the deal would inspire accountability within PG&E in the long run, telling local public radio station KQED that the plea deal amounts to “a slap on the hand.” But district attorney Mike Ramsey, whose office negotiated the deal, hopes the plea at the very least helps bring peace to the families of victims. “What we’re looking at is a modicum of justice to the community for what has happened,” he said.

Coal mines are emitting twice as much methane as previously thought, according to a new study. Methane, a greenhouse gas 84 times more potent than carbon dioxide, is typically associated with animal agriculture and oil and gas production. But researchers say that methane also escapes through coal seams during mining.

A new study shows that renewable energy plants are being built in wilderness areas around the world, endangering wildlife. India has 74 hydropower plants under construction in conservation zones, and in Tanzania, a huge dam that could destroy much of a local World Heritage Site has just received the green light.

Greta Thunberg says it is “extremely likely” that she has coronavirus. The 17-year-old climate activist has been self-isolating in Sweden with her father, Svante Thunberg, since returning from a trip around Central Europe. Thunberg says she is on the mend, and warned her followers to “#StayAtHome to slow the spread of the virus.”

EVs cleared of all charges