It’s Monday, June 8, and Germany has actually acted on calls for a green stimulus. 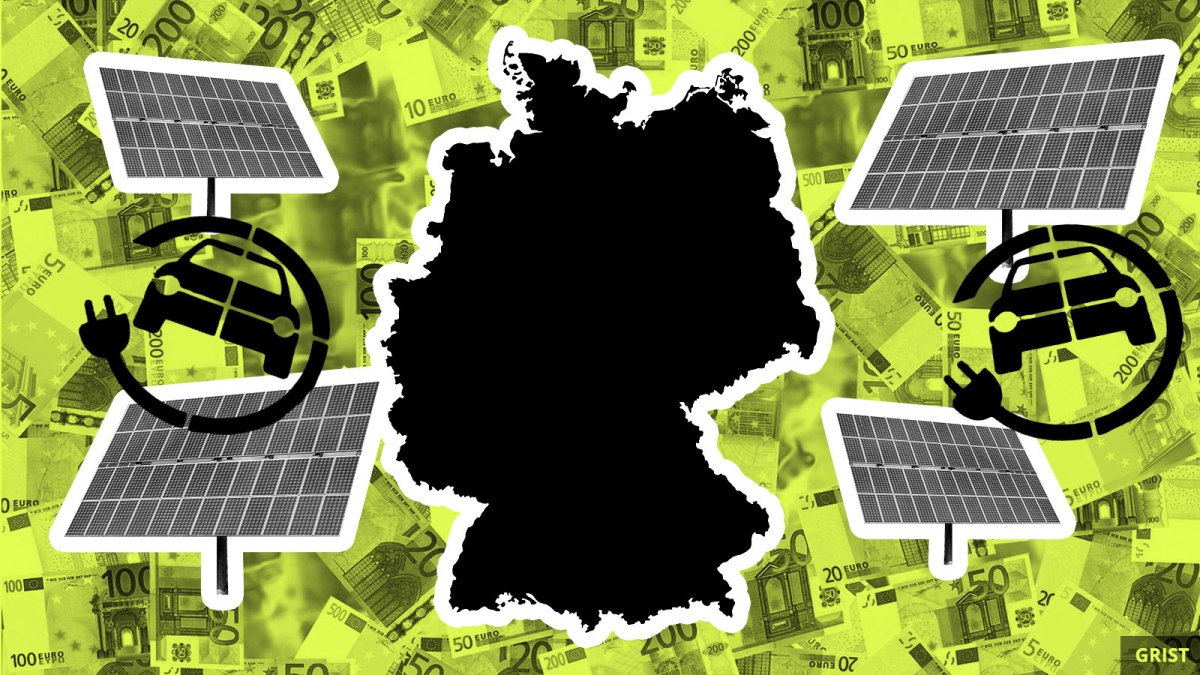 It sometimes feels like everyone and their mother has put out a call for a green stimulus since the COVID-19 pandemic turned the economy upside down. Even the CEO of BP, one of the biggest oil and gas companies in the world, agreed that economic recovery acts should have “green conditions” attached. While the U.S. has essentially done the opposite so far, a few countries have risen to the occasion, and last week Germany announced the most climate-friendly plan to date.

More than 30 percent of the country’s $145 billion recovery package, which was negotiated last week, is bookmarked for sectors that will help lower emissions, like public transportation, electric vehicles, and renewable energy, according to an analysis by Bloomberg News. That’s almost three times the proportion of recovery money the U.S. spent on green initiatives in its 2009 American Recovery and Reinvestment Act.

Germany’s plan will encourage electric vehicle adoption with a new $10,000 consumer incentive (partially paid for by automakers), a reduction in sales tax, and mandatory charging infrastructure at gas stations. It does not include any support for gas vehicles, despite intense pressure from German automakers. The plan also includes a $10.2 billion investment in developing green hydrogen, a potentially clean method of producing heat for heavy industry.

Tropical Storm Cristobal brought heavy rain, strong winds, and flooding to New Orleans and southern Louisiana on Sunday afternoon. Although the storm has since weakened into a tropical depression, Cristobal may intensify as it travels north through Arkansas, Missouri, Illinois, and the Great Lakes and merges with another storm system.

Activism comes at a heavy price. A recent analysis found that 20 percent of environmental activists globally faced criminal charges or were imprisoned, 18 percent were victims of physical violence, and 13 percent were killed between 2011 and 2019. The risks of these consequences significantly increased for indigenous environmental defenders.

President Trump announced plans last week to open up a 5,000-square-mile conservation area off the coast of New England, which the Obama administration created as a sanctuary, for commercial fishing. The move comes as a U.N. agency report found a problematic surge in overfishing around the world.