It’s Wednesday, October 28, and Japan has pledged to go carbon neutral by 2050. 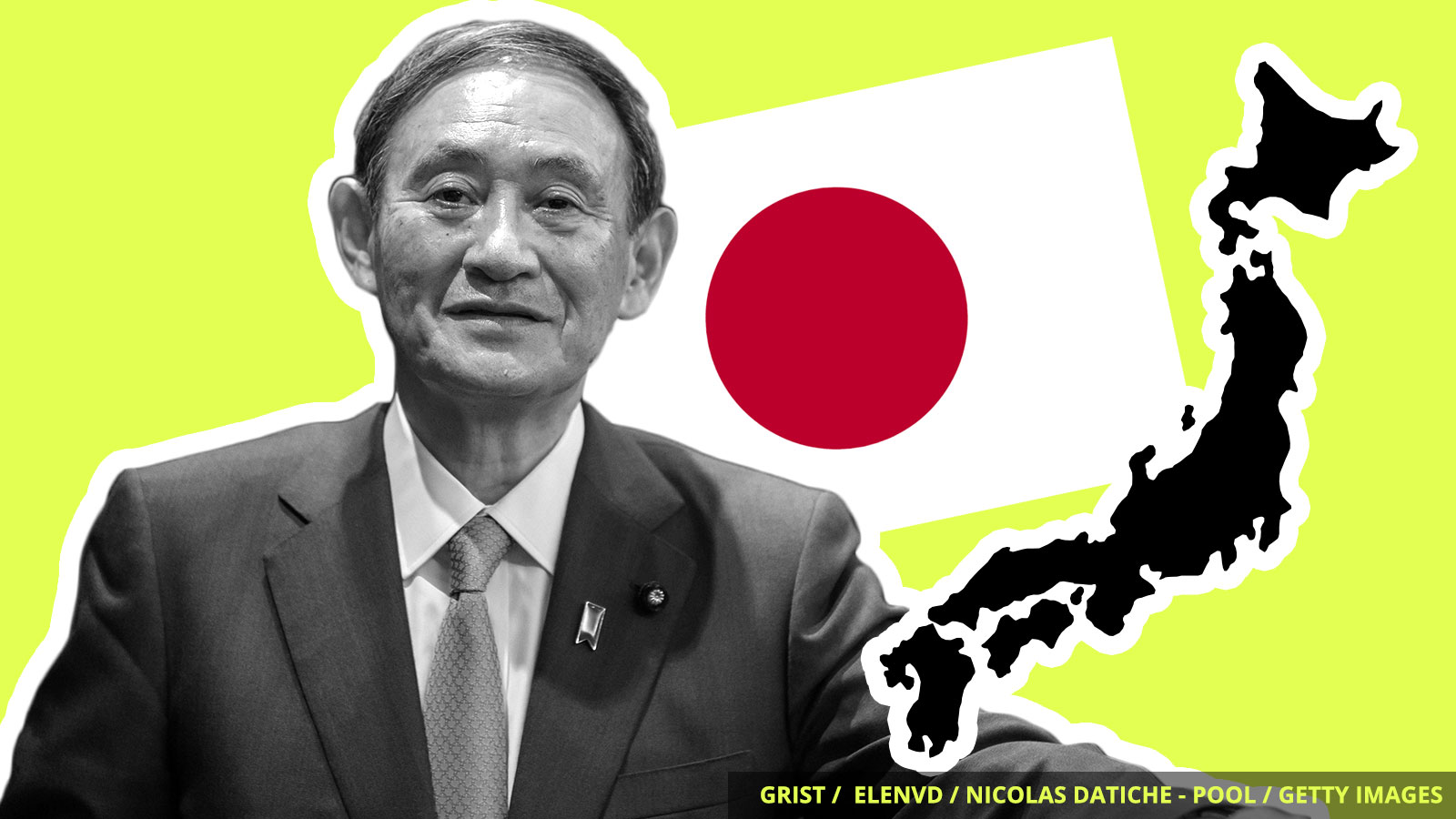 Japan, the world’s third-largest economy, vowed on Monday to become carbon neutral by 2050 — joining China and the European Union, which have made similar commitments in the past year.

Yoshihide Suga, the country’s new prime minister, made the announcement at his first official policy address. “Responding to climate change is no longer a constraint on economic growth,” Suga, who replaced Shinzo Abe in September, told Japan’s parliament.

The plan, which currently lacks a detailed roadmap, raised eyebrows among the international community, as some questioned whether Japan would be able to transition its economy to renewables and other pollution-free power sources so quickly. The country currently gets more than a third of its electricity generation from burning coal. It’s also the third-largest oil consumer in the world, after the U.S. and China.

According to analysis from the International Energy Agency, Japan would have to quadruple the pace at which it is retiring coal plants in order to hit the 2050 target. The country would also likely have to ramp up the use of nuclear power, which has shrunk dramatically since the Fukushima Daiichi nuclear disaster in 2011.

This is all possible — but Japan will have to put its money where its mouth is. The island nation currently plans to get about quarter of its power from coal in 2030, a discouraging sign.

The Arctic Ocean’s frozen methane deposits are starting to thaw and be released into the atmosphere, according to a team of international scientists. They observed bubbles of the potent greenhouse gas rising from the sediment off the eastern coast of Siberia, raising fears that a key tipping point for global warming has been activated.

The Trump administration continues to undermine climate science at the National Oceanic and Atmospheric Administration. Last month, the agency’s chief scientist was removed, and a new team of political staffers have questioned the science of climate change. Now, the installation of climate denier David Legates as a top manager has prompted concerns that the agency’s climate mission is “under attack.”

Hurricane Zeta, which weakened into a tropical storm on Tuesday, is gaining strength as it approaches the northern U.S. Gulf Coast. Forecasters say it could make landfall in Louisiana and Mississippi late Wednesday as a Category 2 hurricane, bringing “life-threatening” storm surge flooding to the two states’ coastlines and causing power outages throughout the South.