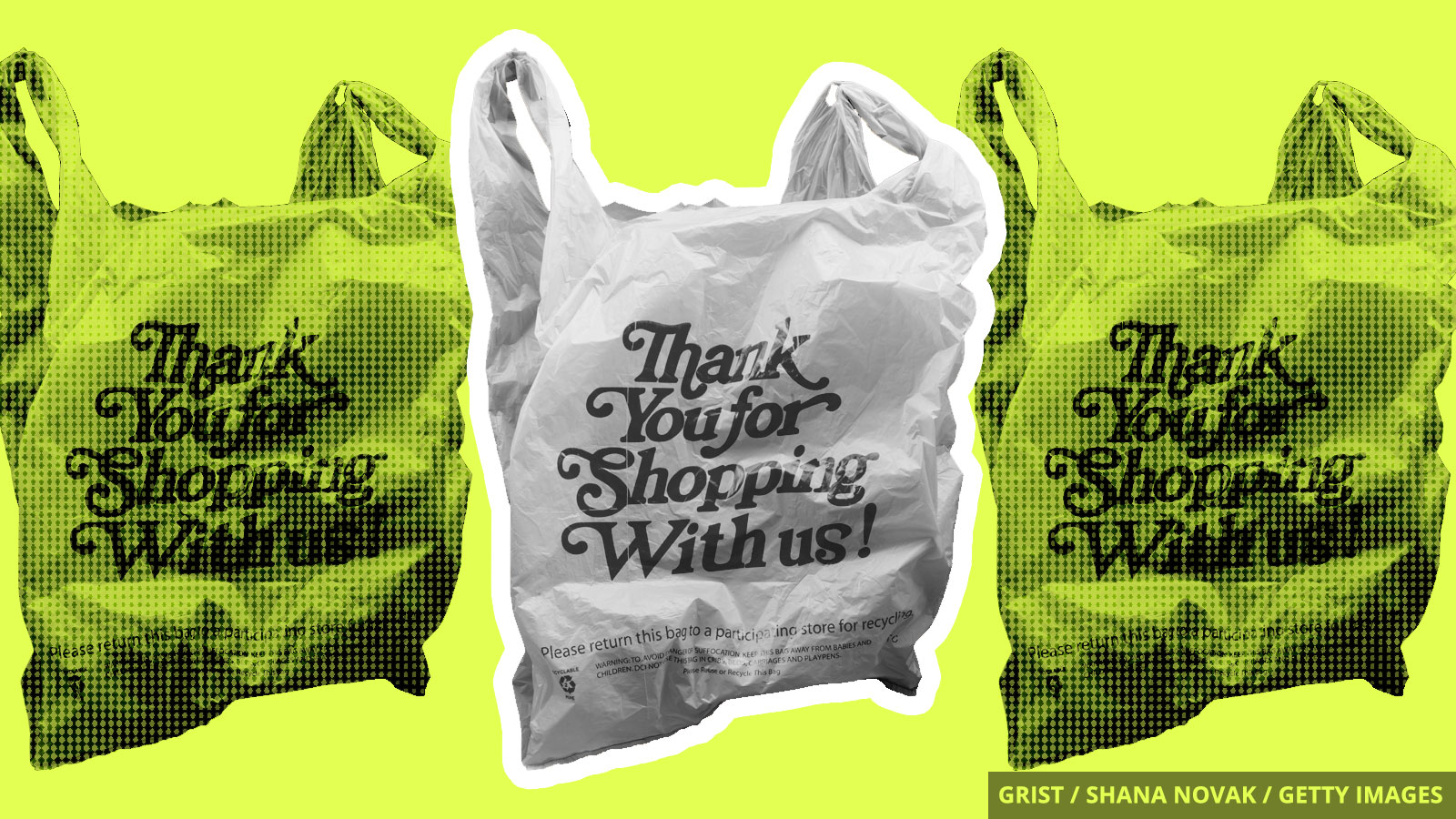 More than seven months after a statewide law banning most single-use plastic bags technically went into effect, the New York Department of Environmental Conservation (DEC) is now able to enforce it. As of last week, retailers that continue to hand out plastic bags could face fines of up to $500. Paper bags are still allowed, but in some stores come with a 5-cent surcharge.

Enforcement of the law, enacted on March 1, was delayed all summer by a lawsuit brought by — wait for it — a plastic bag manufacturer. In a formal complaint to the Supreme Court of the State of New York, Poly-Pak Industries Inc. claimed that the ban lacked “any sound or rational basis.” The court disagreed, striking down the lawsuit in late August and allowing the ban to move forward. On October 19, bodega workers began settling in to a new, mostly plastic-less normal.

Environmental advocates celebrated the beginning of the enforcement. “It’s going to have a huge impact on the amount of plastic waste we produce,” said Liz Moran, environmental policy director for the New York Public Interest Research Group. Prior to the ban, according to DEC estimates, New Yorkers were going through about 23 billion plastic bags each year.

California’s devastating wildfire season rages on. Two new blazes in Orange County — the Silverado Fire and the Blue Ridge Fire — nearly doubled in size overnight, injuring firefighters and forcing nearly 91,000 Irvine residents to evacuate. Meanwhile, more than 360,000 Californians have had their power shut off due to “extreme fire weather conditions.”

Hurricane Zeta — the 27th named storm of the season — pummeled Mexico’s Yucatán Peninsula late Monday, bringing 80 mile per hour winds and heavy rainfall. It was downgraded to a tropical storm Tuesday morning, but experts predict it will gain strength as it moves north, with landfall along the Gulf coast of the U.S. expected late Wednesday.

According to a new study, long-term exposure to air pollution may be a contributing factor to as many as 15 percent of worldwide COVID-19 deaths. Particles in the air that damage the heart and lungs can lead to “enhanced uptake of the virus,” the researchers said.