It’s Thursday, April 21, and Los Angeles is cracking down on plastic foodware. 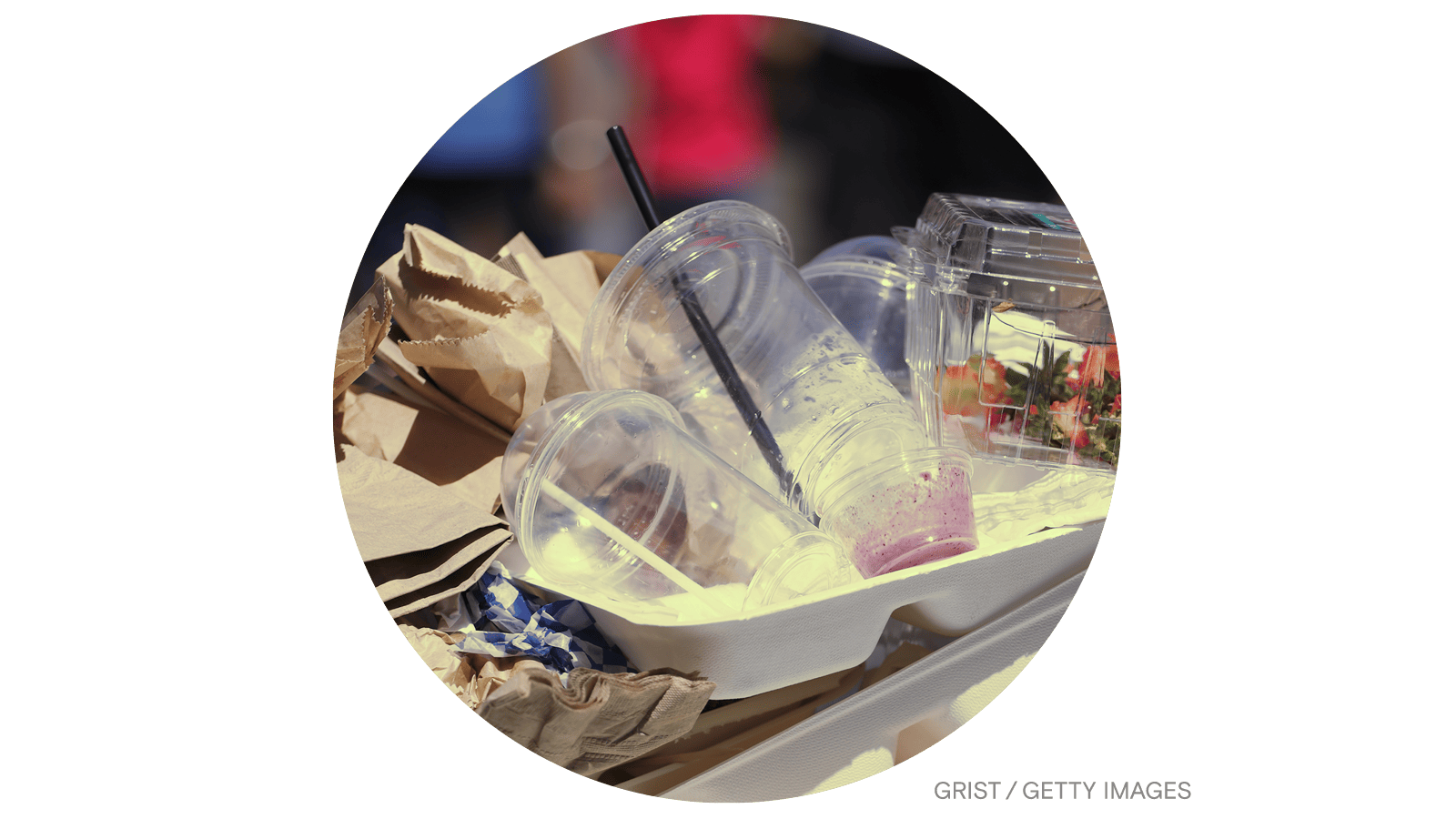 Los Angeles County took an aggressive step toward eliminating unnecessary plastic waste on Tuesday: The Board of Supervisors approved an ordinance that will require single-use dishes and cutlery to be fully recyclable or compostable by 2023.

The ordinance — which applies to the county’s unincorporated areas, in which over 1 million people reside — targets virtually all carryout food providers, from food trucks to coffee shops to hospital cafeterias. It also places a ban on the sale of “expanded polystyrene” foam and requires sit-down restaurants to provide guests with reusable dishes and silverware.

Sheila Kuehl, who sits on the Board of Supervisors, said in a press release that the move is “a major step forward in reducing our reliance on plastic and reducing its harm to human and marine health.”

Plastic waste is a major problem throughout California, where residents throw away more than 60,000 tons of plastic each year — a weight equivalent to that of roughly 400 blue whales. When this waste finds its way onto beaches and into the oceans, it can exert a heavy toll on wildlife and human health.

Most restaurants will have until May 2023 to comply with the new ordinance, although there is an extended timeline for some vendors. Violations will cost $100 per day, with a maximum penalty of $1,000 per vendor per year.

Christy Leavitt, plastics campaign manager for the nonprofit Oceana, applauded the ordinance and said it could spur more ambitious policies at the state level. One ballot initiative — the California Recycling and Plastic Pollution Reduction Act — is particularly promising, she said, as it would not only require producers across all of California to transition to reusable, refillable, compostable, or recyclable packaging and foodware, but would also set a target to reduce the production of single-use plastic items by 25 percent by 2030. Californians will have a chance to vote on the initiative in November.

“We need to stop producing and using so much plastic,” Leavitt told me. “That’s going to be what helps stop plastic from going into the ocean.”