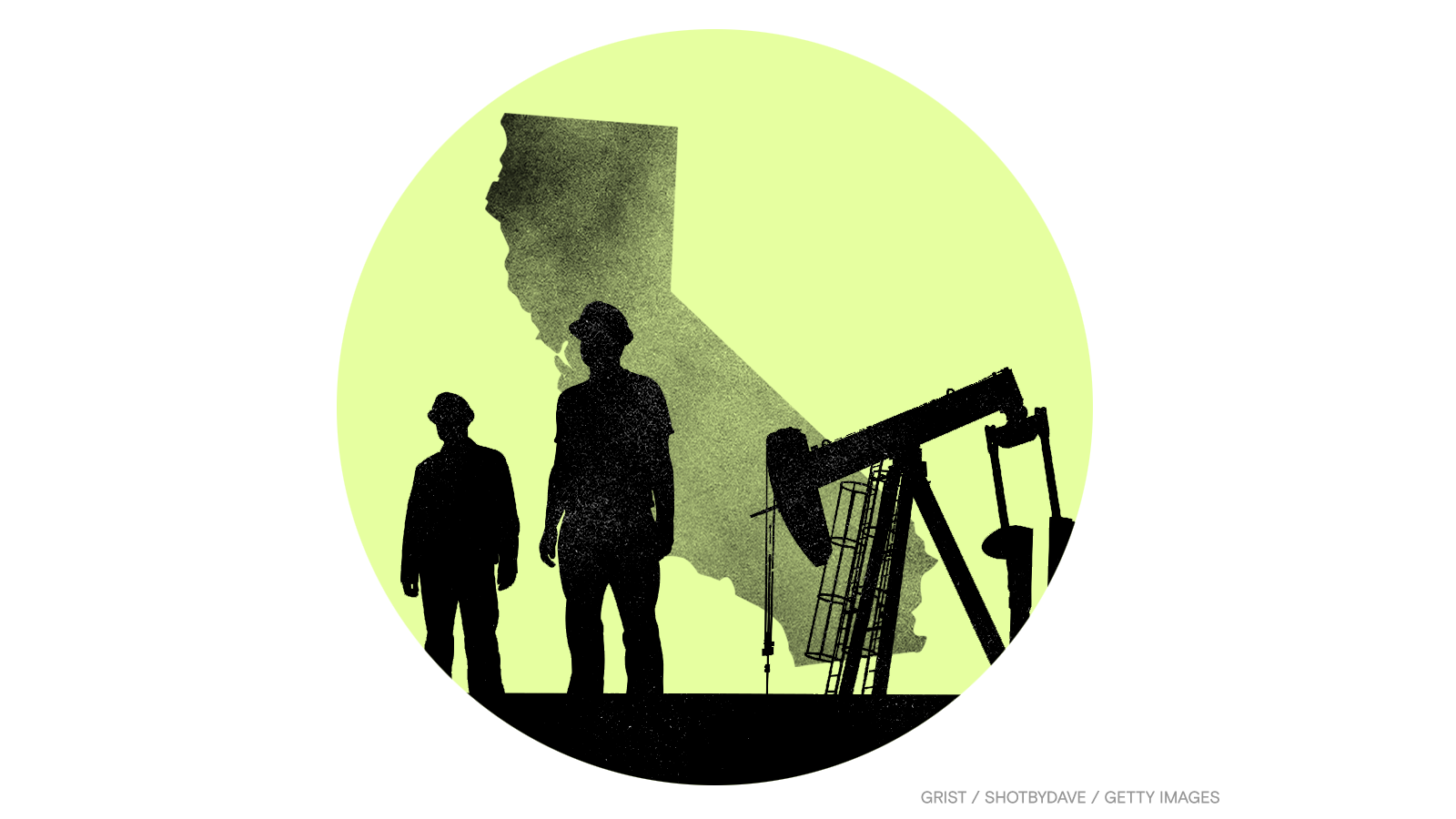 United Steelworkers Local 675 — a 4,500-person union in Southern California made up primarily of workers in oil refining and extraction — is on board with moving to wind, solar, and other forms of clean energy. The union helped to fund and endorsed a report released last week that shows California could add 418,000 clean energy jobs per year over the next decade.

Dave Campbell, the union’s secretary-treasurer, likened the energy transition to an oncoming train in an interview with the Los Angeles Times. “The choice for us is, do we stand on the track and face whatever happens?” Campbell asked. “Or do we get up on the platform and try to catch that train going out of the station?”

The report, by researchers at the University of Massachusetts Amherst, found that the cost of creating an equitable transition to new jobs for fossil fuel workers in California would only come to about $470 million per year, or around 0.02 percent of the state’s gross domestic product. That would include retraining, relocation, and three years of guaranteed salary.

Local 675 isn’t the first fossil-fuel heavy union to support green energy. The United Mine Workers of America announced in April that it endorses renewables — provided that miners are provided with “good-paying jobs” during and after the transition.

An extreme heat wave is descending on the Western U.S. this week, both fueled by and intensifying the Western megadrought. Triple-digit temperatures could affect 40 million Americans as more than half of the West experiences “extreme” or “exceptional” drought.

Texas is having grid problems, again. The Electric Reliability Council of Texas, the state’s main power grid operator, has asked residents to limit their electricity use as temperatures exceed 100 degrees Fahrenheit in parts of the state. This comes only four months after a widespread blackout left millions without power during a severe winter storm.

A key state permit for Enbridge’s Line 3 pipeline replacement was upheld by the Minnesota Court of Appeals on Monday. Advocates and tribal leaders say the pipeline, which is slated to cross more than 200 water bodies in northern Minnesota, violates Indigenous treaty rights in the region.