It’s Wednesday, March 11, and Los Angeles is getting a major clean energy makeover. 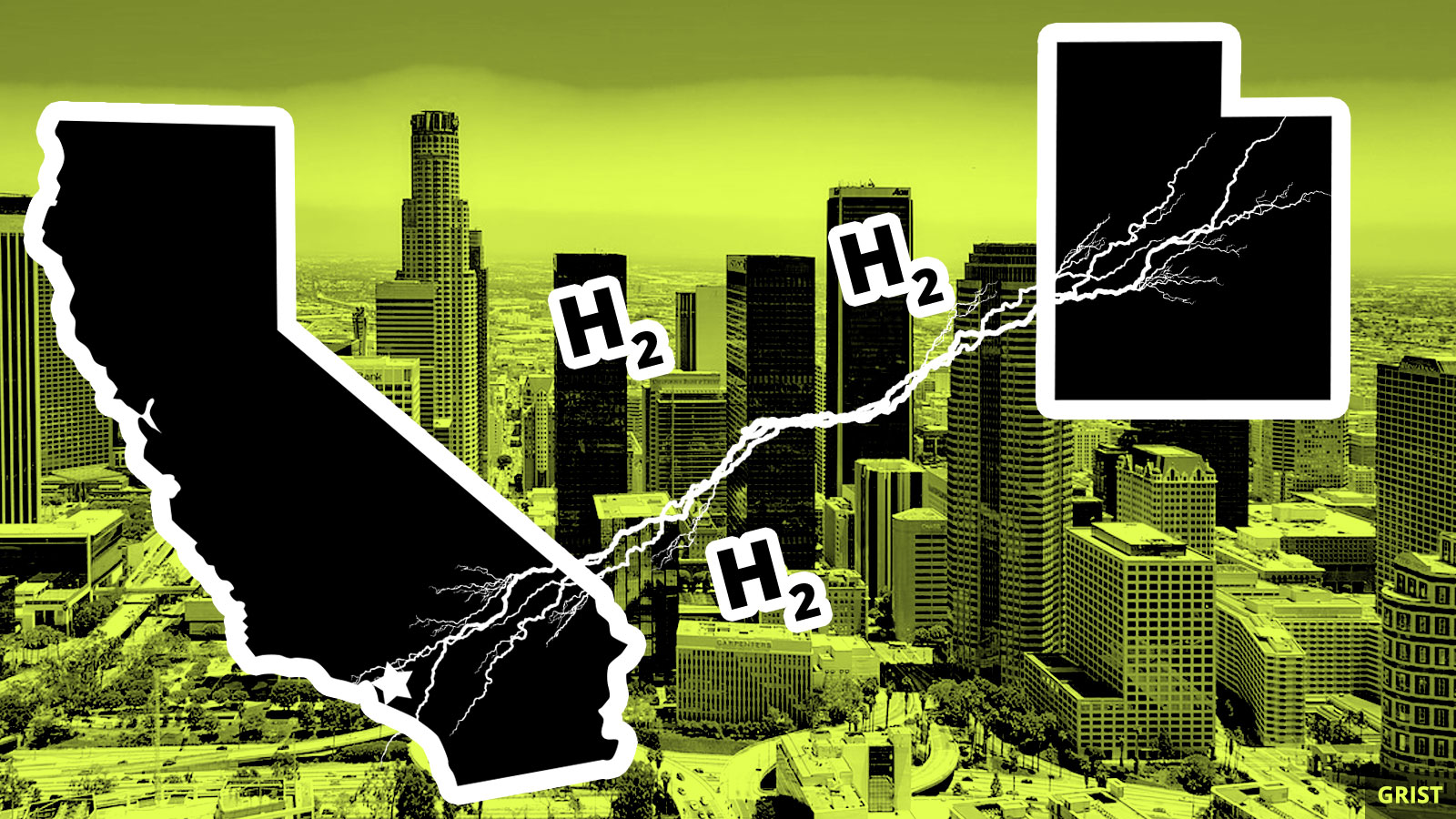 For more than 30 years, energy from one of the largest coal-burning plants in the U.S. has powered the City of Angels — but no more. The Utah plant that provides 1,900 megawatts of electricity for Los Angeles is switching to a mixture of natural gas and clean hydrogen gas. Soon after, they’ll phase out the natural gas to make L.A. the first U.S. city powered by a 100 percent hydrogen plant.

The new and improved facility, owned by the Intermountain Power Agency, will use excess wind and solar power to make a form of hydrogen gas that can be stored and burned for energy when needed. The Los Angeles Department of Power and Water (LADWP) is planning a full transition to renewable energy by 2045 at the latest, and the company running the new gas turbines suggests it could be running on 100 percent hydrogen in as few as 10 years.

Hydrogen gas can store much more energy than batteries, and Martin Adams, the chief engineer for the largest municipal water and power utility in the country, says that’s key for reaching an entirely renewable future. “We believe renewable hydrogen is an essential technology for LADWP to achieve a 100 percent renewable power grid,” he told Bloomberg Green.

The Trump administration might dole out federal aid to oil and gas companies dealing with the economic fallout of the coronavirus. Just a day after a combination of lowered demand and Saudi Arabian price wars sent the price of oil tumbling, administration officials reported that rather than use this moment to invest in renewable energy, the White House might provide low-cost government loans to shale oil companies.

According to United Nations Secretary General António Guterres, the world is “way off track” in dealing with the climate crisis. A recent U.N. report highlighted the devastating effects of climate change in 2019, including extreme weather, overheated oceans, and the decline of Arctic sea ice.

Bigger ecosystems tend to be more resilient than smaller ones, but new research suggests that after reaching a critical “tipping point,” large ecosystems can collapse in a matter of decades. According to scientists, seemingly small changes can end up unraveling entire systems — and a biome the size of the Amazon could break down in only 50 years.

Need a reason for optimism? We have 50.