It’s Monday, February 8, and a pledge drive is aiming to close the fundraising gap in climate activism. 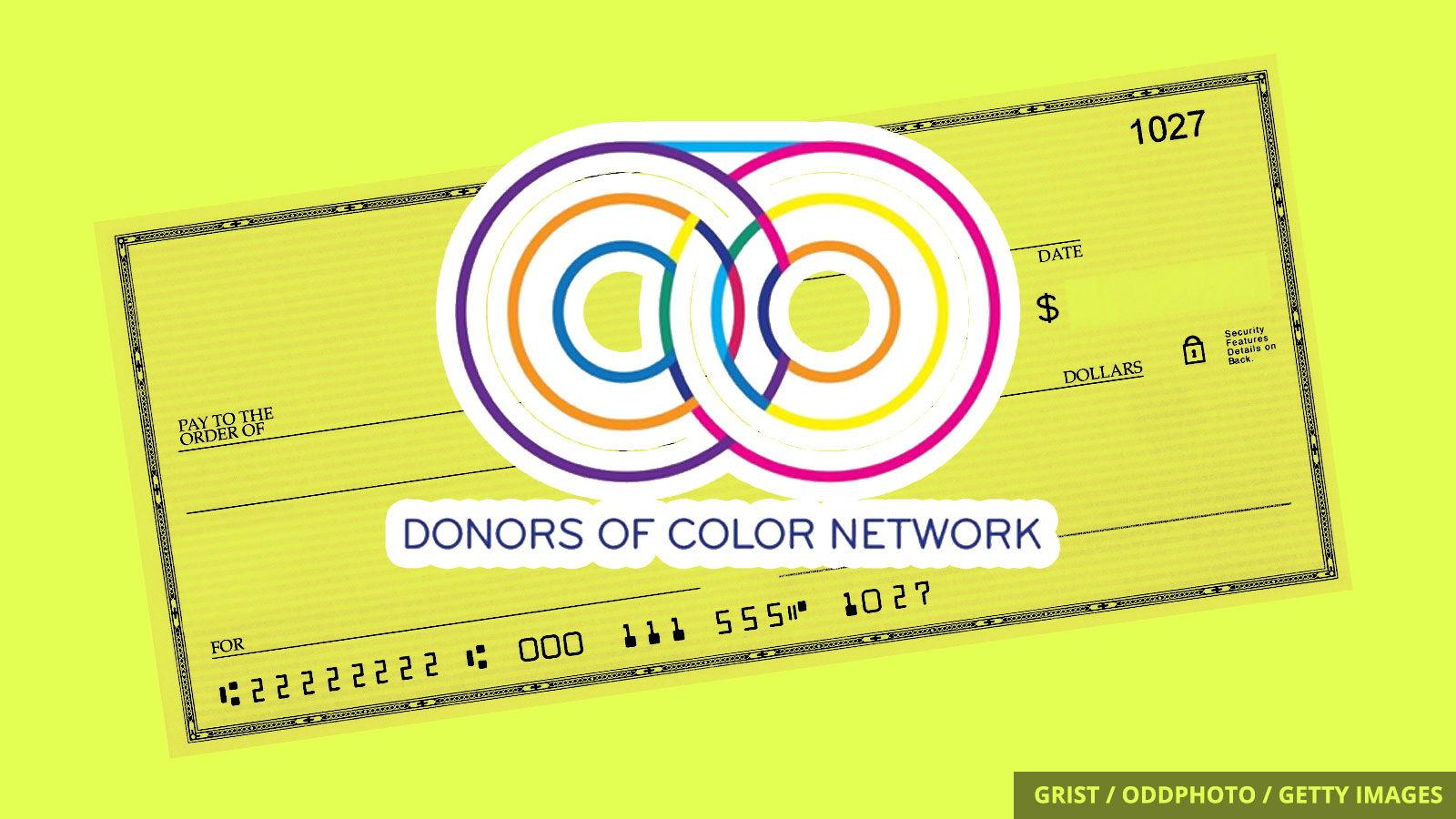 A new initiative hopes to close that gap. Last week, the Donors of Color Network, a philanthropic group devoted to racial equity, launched a new campaign called the Climate Funders Justice Pledge. The campaign urges major donors to shift 30 percent of their climate-related donations to Black-, Indigenous-, and people of color-led organizations.

“People say we have 10 years to solve the climate crisis but people of color are living it right now,” Ashindi Maxton, co-founder of the Donors of Color Network, told the Associated Press. “Organizations led by people of color are chronically underfunded.”

A number of philanthropic groups have already taken the pledge, including the Kresge Foundation, which has already granted $30 million to support racial justice and community-led organizations across the country.

Editor’s note: Grist has received funding from the Kresge Foundation.

At least 26 people died in northern India on Sunday after a portion of a melting Himalayan glacier collapsed, sending an avalanche of water and rocks into a local dam. At least 171 people are still missing, and about 2,500 people from 13 villages in the area have been impacted by flooding caused by the event.

Senator Steve Daines, a Republican from Montana, has said he plans to try to block the confirmation of Representative Deb Haaland as secretary of the interior due to her “radical views,” including support for a Green New Deal and a moratorium on oil and gas drilling on public lands. Daines could stall her nomination by forcing a cloture vote, which would take more time than a standard procedural vote.

A recent analysis shows that owners of electric vehicles in California drive less than half as many miles on average as those driving gasoline-powered cars. Though both state and federal officials have made plans to accelerate EV deployment, the plans will only do so much to combat climate change if EVs aren’t used as frequently as gas-power vehicles.