It’s Friday, April 22, and Maryland has a new plan to address climate change. 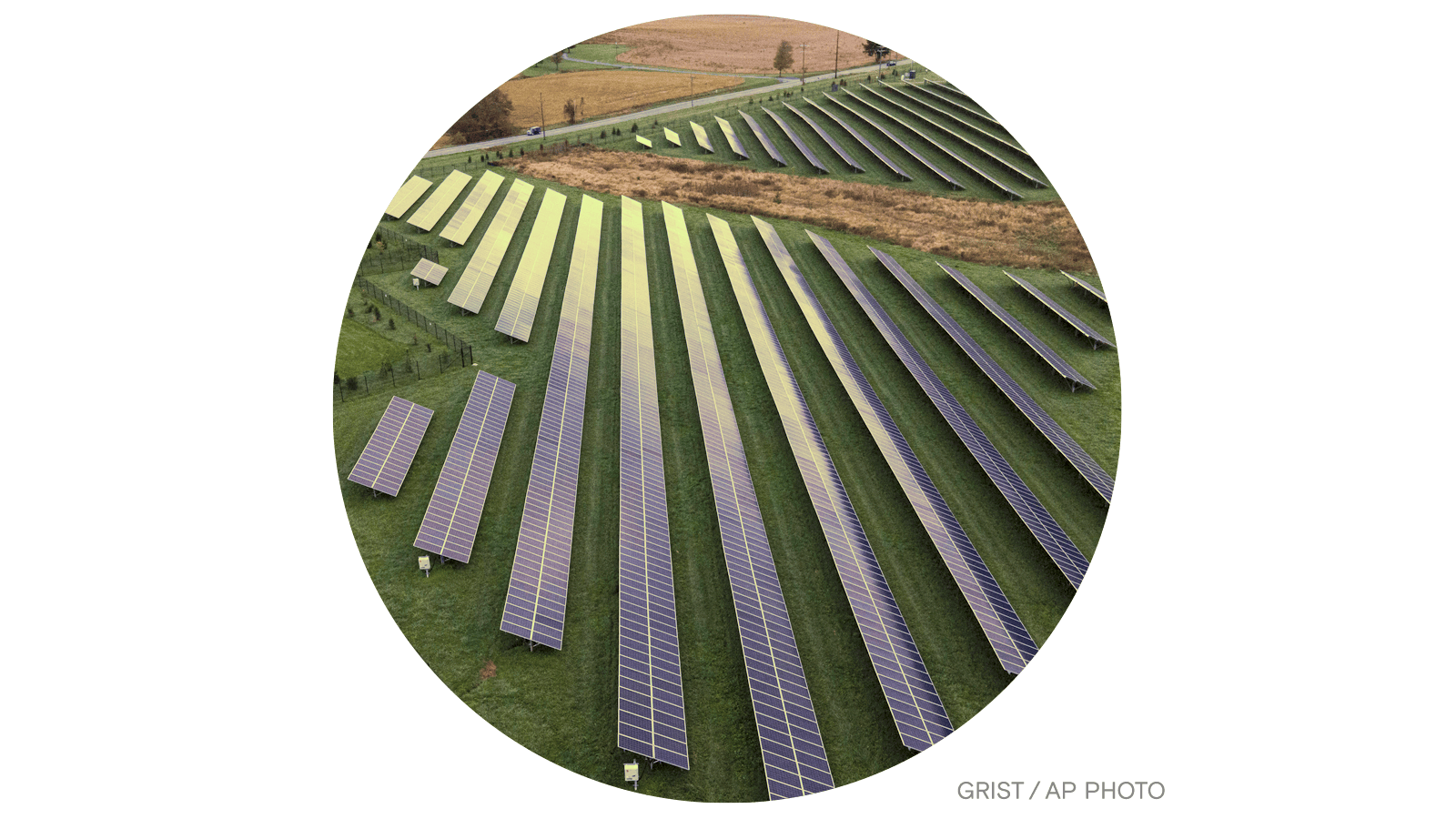 The Climate Solutions Now Act of 2022 lays out binding statewide emissions reduction goals and a number of strategies to help achieve them — including the expansion of energy efficiency programs, research on building electrification, and requirements for schools to buy electric school buses. The bill was approved in late March by the Maryland House of Delegates and became law on April 8 after the governor declined to veto it.

“Maryland is and will continue to be a global leader when it comes to addressing the climate crisis,” Hogan wrote in a letter to members of the Maryland Senate and House of Delegates. Despite his early opposition to the bill, Hogan said he was encouraged by revisions that are “more in line with my administration’s insistence on ambitious yet achievable climate solutions.”

Under the new legislation, Maryland will be required to slash greenhouse gas emissions 60 percent below 2006 levels by 2031 and to achieve net-zero by 2045. To reach those goals, the Climate Solutions Now Act requires the state to begin transitioning its automobile fleets to electric vehicles and for large commercial buildings to zero out their carbon emissions by 2040. The bill also addresses environmental justice by creating a state-level just transition working group to help fossil fuel industry workers find jobs in non-polluting sectors.

Victoria Venable, Maryland director of the nonprofit Chesapeake Climate Action Network, called the bill a “strong foundation,” although she said some of the amendments that made it more palatable to the governor are regrettable — for instance, the removal of a requirement for all new construction to use electricity rather than gas for space and water heating.

”It’s a strong bill in terms of goals, but it doesn’t really get to the emission cuts that we need to actually achieve those goals,” Venable told me. “There’s still a lot of work to be done.”

The ‘state of the air’ in America is unhealthy and getting worse, especially for people of color
Kristoffer Tigue, Inside Climate News
➤ Read more

‘One quarter’ of US emissions since 2005 come from fossil fuels on public lands
Josh Gabbatiss, Carbon Brief
➤ Read more

LA takes the plastic out of takeout