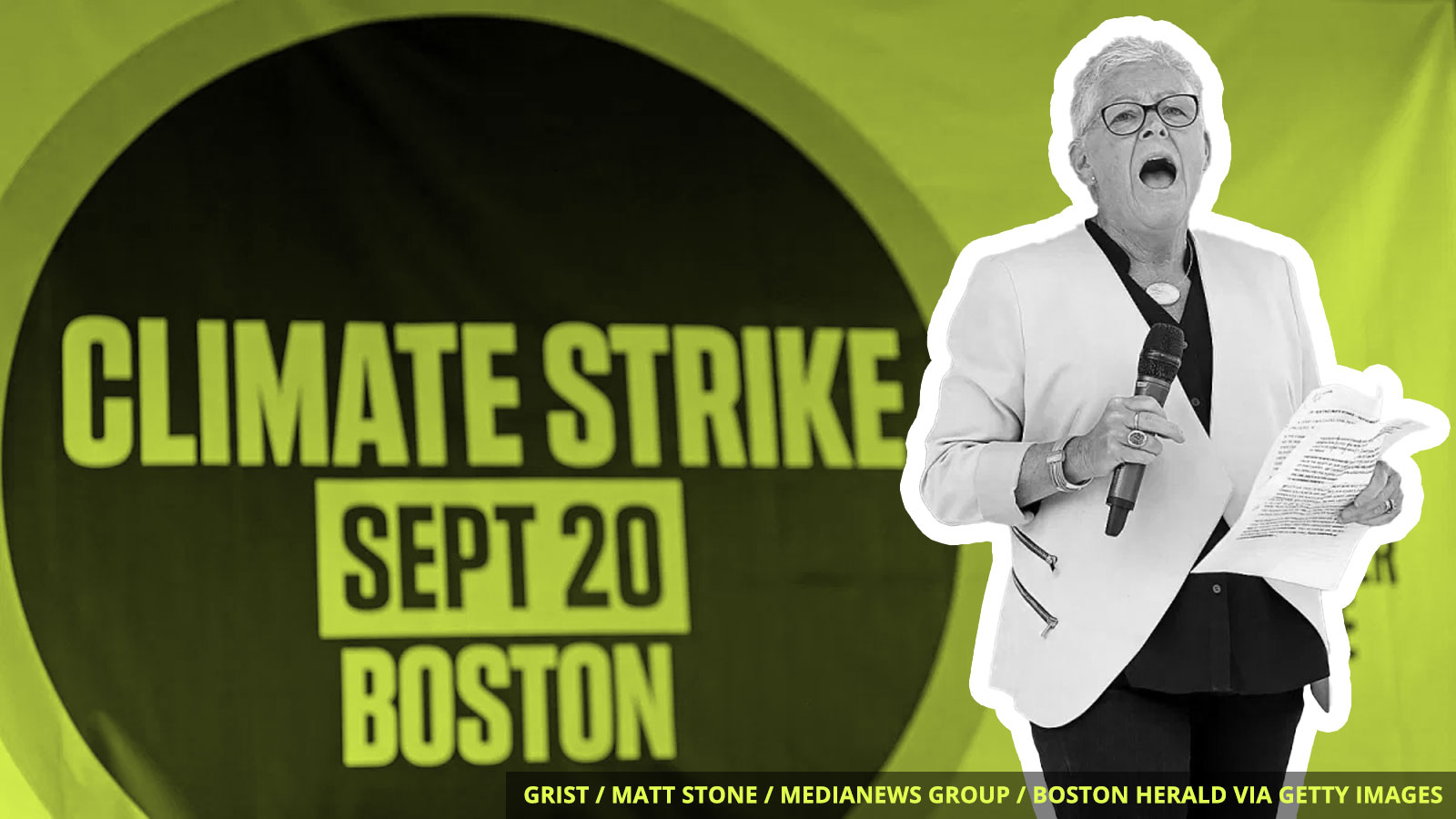 President-elect Joe Biden will name Gina McCarthy as his domestic “climate czar,” multiple outlets reported on Tuesday, elevating the former administrator of the Environmental Protection Agency to a Cabinet-level position.

McCarthy, who is currently president and CEO of the Natural Resources Defense Council, will be responsible for coordinating climate action across multiple federal agencies and Congress. She will be the domestic counterpart of former Senator and Secretary of State John Kerry, who will be responsible for tackling U.S. climate concerns abroad as the Biden administration’s “special envoy on climate change.”

The idea of having a White House “climate czar” isn’t new, but the position has been empty for almost a decade. President Barack Obama appointed Carol Browner, also a former EPA administrator, to fill the role between 2009 and 2011. (Browner’s official title was “energy coordinator,” but the “czar” nickname stuck.) In 2011, however, the Republican-led House of Representatives defunded and essentially eliminated the position. It’s gone unfilled ever since.

As news broke of her expected appointment, McCarthy garnered rare support from both insurgent and establishment wings of the climate movement: Evan Weber, political director of the youth-led Sunrise Movement, called her “a great partner and ally”; in a statement to the New York Times, Al Gore said McCarthy is “uniquely suited for the job.”

In the aftermath of wildfires, wealthier, whiter areas are more likely to receive federal aid to reduce future fire risk, according to a study published by Resources for the Future on Wednesday. Previous research has shown that poorer households and people of color face disproportionate harm from wildfires.

Scientists may have underestimated how much global greenhouse gas emissions have already warmed the Earth. The latest analysis from the Met Office Hadley Centre in the U.K. says that the planet may have warmed by 1.07 degrees C (1.97 degrees F) since the industrial revolution — 18 percent more than previously thought.

The U.S. Fish and Wildlife Service adopted a rule Tuesday that changes the definition of what constitutes endangered habitat under the Endangered Species Act, restricting it to “critical habitat” that the species currently lives on rather than habitat that may be broadly suitable for the species to inhabit. The agency also decided against listing the monarch butterfly as “threatened” under the act.